According to reports from eastern Syria, the U.S. Coalition specifically dropped the white phosphorous on the Islamic State’s positions inside the Baghouz camp.

Video footage of the U.S. Coalition dropping white phosphorous on the Islamic State’s positions was captured by ‘Ayn Al-Firat (Eye of the Euphrates) on Saturday:

Cowards nothing else, fighting few guys armed with ak47 and even though America and coalition who are superior in numbers and technology they still can’t defeat few mujahed ya Allah how can one deny Your beauty

@Abu Piddler, great – the IS cowards suffer like their victims in read suits. God has commanded to burn the IS, since the IS has tried God by attacking superior forces – and now the IS Abus complain about God’s punishment.

True warriors accept their fate and go to Valhalla.

Wotan rejects such critters, no ride with the Valkyries too : they are too sexy for these [rabid] dogs :

Stern you are straight from a comic book, valkyria and bs hahaha, what superior forces your talking about? Those we defeated several times in Afghanistan Syria and Iraq? Hahahahaha bring it kid anyway anytime we will send you to your nonsense but we know you will be sent to fire forever

@Abu Piddler, straight from the comic book I come from, You will get a 100 lashes if You do not laugh. 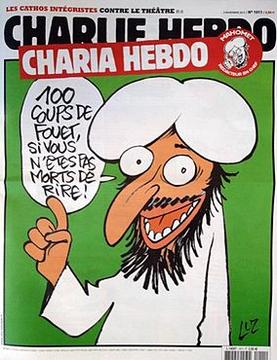 After 900 years You still wine over the Norman Crusaders that purged Your Caliphs from Central Europe and Italy. Their fathers just had become Christians and their old faith also said they would go to Valhalla if they died fighting against infidels. The North East still believes a fallen man is special.

@Abu Piddler, what recent war did Your Caliphate win in Afghanistan Syria or Iraq?

Your cockroaches are lucky : I’d personally use NAPALM mixed with pork grease on them.

@Daeshbags Sux, mon cher, You do not insult falling men.

I highly recommand this gun-oil :

And I know how to definitively be quiet with mujahideen : making the hajj impossible by vaporising this thing : 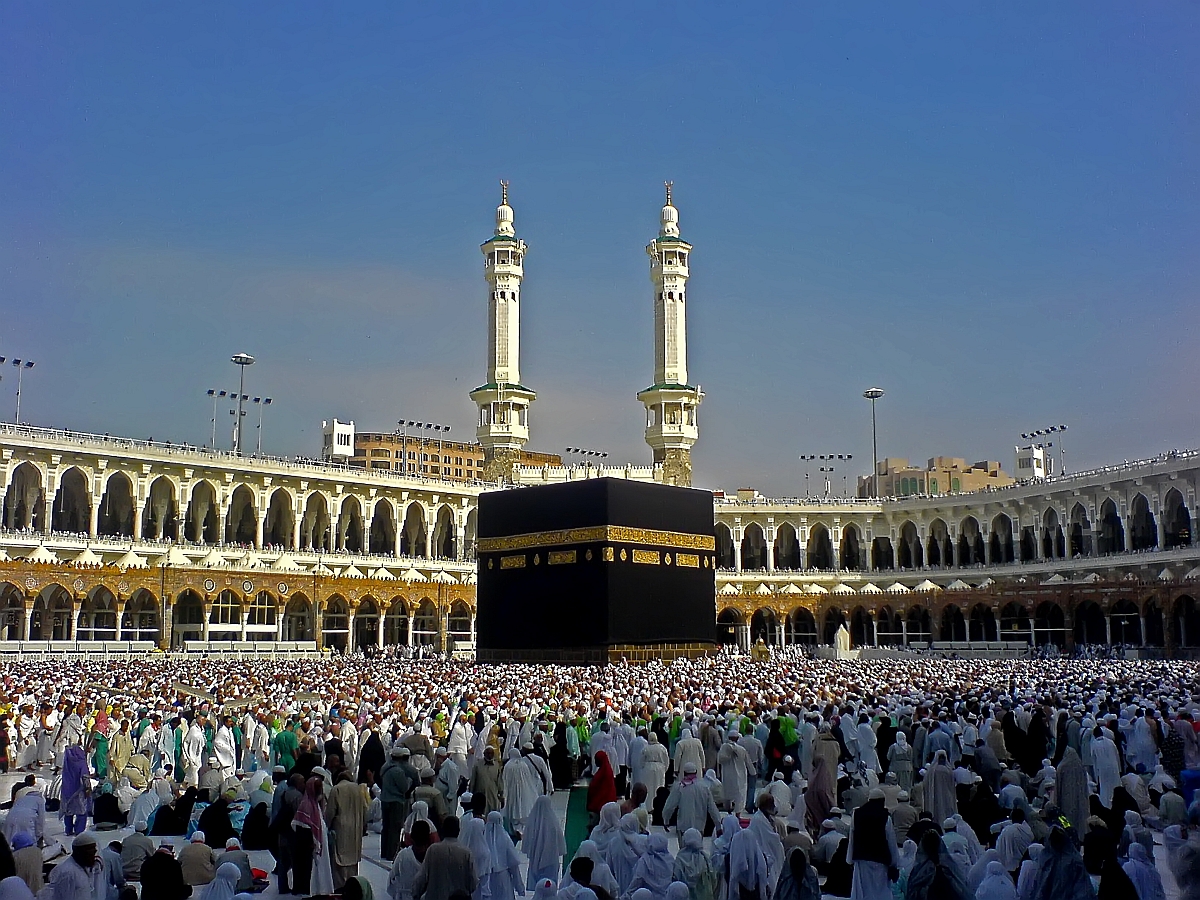 We have conventional means to achieve it, thus, plutonium having a 24,000 years half life while U235 has 700M years before losing half its radioactivity…

And it’s stealth. Near impossible to intercept. 3rd degrees burns at 7.5km from ground zero…

As you see, we’d just need to push one button, then say goodbye to Islam forever… So you’d better consider behaving before we really get furious on your bigot fantasy

The true beauty of allah :

Daeshbag media Zionist truly made a good job on you hahahahaha, your are not clever than a toddler everything they feed you with you swallow it just like the media, but we can’t look beyond how pathetic your armies and nations are, you are fighting 300 Isis in baghous with all your manpkwer snd arsenal still cant defeat them, btw you know how many chilsren usa and russia killed in Syria and Iraq? Go change your diapers looooool

They are not spendables and in the old days like Your kind.

Abu, did u f**k your goat already?

p.s. The US and UK use incendiary weapons on the basis of white phosphorous since WW I and MSM only complain when others use them.

This is red phosphorus, used for smokescreens, but the shells have blasted lower than they normally do. With white phosphorus, you wouldn’t have such small fires, you’d get a huge bonfire instead.

@Daeshbags Sux, I suspected that is was the smoke grenades – because You posted this before.

However. I find the currently visible fires too big for been legal in civil areas. The bigger bonfires are from more substance and white cannot be stopped so easily. The later is the main difference.

And people who arbitrarily cut the heads off of those who will not assimilate to their cult are supposed to garner sympathy? Kill them. Every last one of them, even if it’s burning them alive…

That group enslaved yazidi women and raoed them as young as 12 and rarely followed the rules of war.

Since it’s now a well-known fact (except to Amerikans, the least-informed population on the planet) these groups ALL belong to the US and Israel, I’m going to bet that in a day or so the reports will be released that the US dropped this c**p, ‘mistakenly’, on Syrian Defence Force personnel.