The Iranian military showcased their new domestically-made Kowsar fighter jet during an air show in Tehran on Tuesday.

According to the Islamic Republic News Agnecy (IRNA), the new Kowsar aircraft flew alongisde their F-5, MiG-29 and Saeqeh jets in a joint drill. A Boeing 747 supertanker also participated in the show.

The air show was organized two days before Iran National Army Day, which will display the Islamic Republic’s military might.

On the Army Day, only the domestically-made fighter jets will be on display, IRNA said, citing army commanders.

The Kowsar fighter jet was first unveiled in last Summer and it went into mass production by mid-fall. Kowsar is the third Iranian-made jet fighter after Azarakhsh and Saeqeh.

The domestically-developed fighter jet has been utilizing a wide network of Iranian knowledge-based companies and industrial organizations of the Ministry of Defense.

The Kowsar has been optimized for the combat capability of the pilot, localized avionics and advanced 4th generation fire control as well as mechanical and hydraulic systems and the engine.

The jet will be produced in single seat and twin seat versions, with the twin seat expected to be used in training pilots.

The Kowsar is a good initial effort for Iranian aircraft manufacturing, but it is based on 1960’s US F-5E design and would barely qualify as a 3rd generation aircraft. Iran’s airforce is very weak largely due to war losses, attrition and western and Russian total arms embargo since 1979 revolution. Russia is under very strong Zionist influence and will not sell Iran any modern weapons, despite that fact that it would be in Russia’s strategic interest to have a strong and stable southern neighbor. In about 5 years all of Iran’s aging western airframes will be out of commission and… Read more »

Exactly we should do this to all muslms.they are trat e for world peace….I SAY LET`S FINISH THEM OFFFFFFF.

Bravo Iran, I’m impressed! You managed to make it fly…
Here’s some pictures : 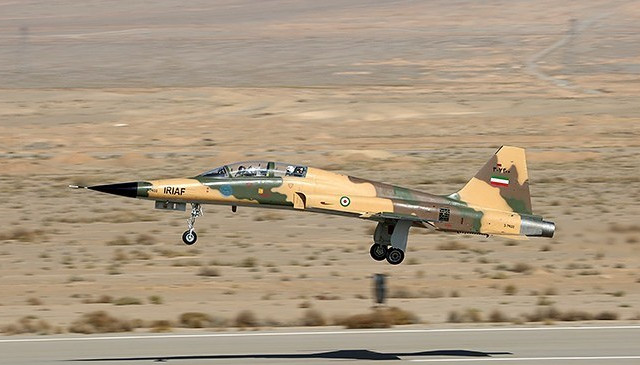 It strangely reminds me of the 1959 Northrop F-5, I don’t know why :
This one belongs to US-Navy and plays the aggressor at Top-Gun : 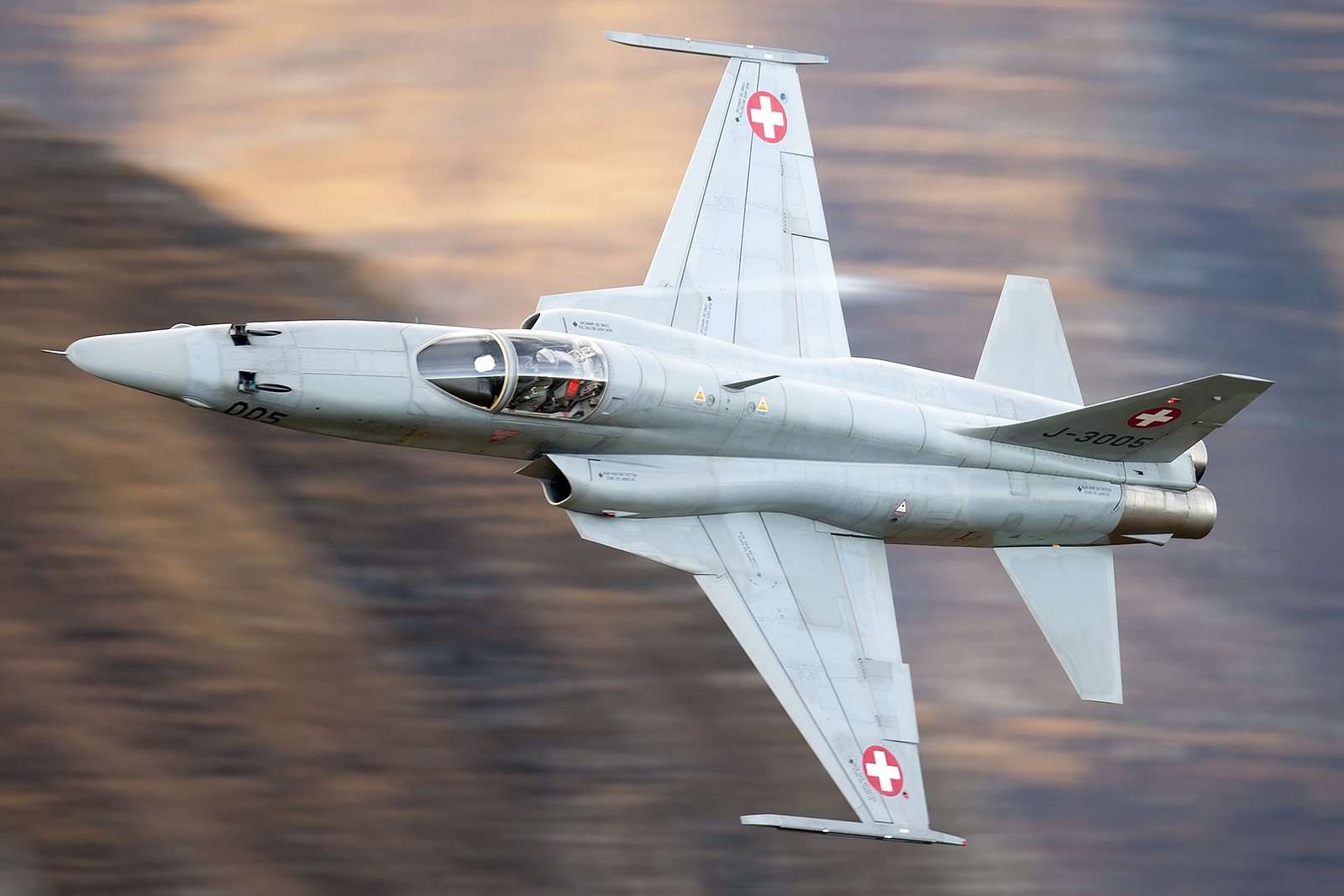 C’mon, just some more efforts and in 13 years, you’ll have reverse engineered some of the Mirage-F1 you got when they flew Iraq