On Friday, the Syrian Arab Army (SAA) seized a large chunk of territory west of Aleppo International Airport and entered several rebel-held neighborhoods which have not seen government control since 2012.

Following up on a string of advances, the SAA’s Tiger Forces (elite assault troops) gained ground inside Halwaniyah, Tariq Al-Bab, Karam Al-Jazmati, and the Al-Maysar districts.

New footage of urban warfare operations in the nearby Ma’asaraniyah district also shows scores of dead insurgents and hundreds of civilians seeking safety in government-held areas.

Despite almost four years of relative deadlock, the current rate of government advances suggest Aleppo could be fully restored under government control in weeks.

Notably, all the SAA’s elite factions have been deployed in the battle for Aleppo, suggesting its liberation to be the top priority of the Military High Command.

Advertisements
Share this article:
ALSO READ  Rioters in US are linked 'terrorists' in Syria: Erdogan

As for BrExit : the sooner, the better. 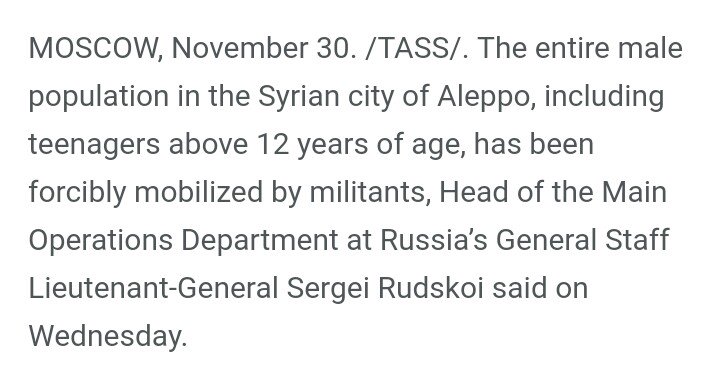