Home Syria US warns Assad that any attack against their forces in Syria will...

BEIRUT, LEBANON (4:30 A.M.) – The Pentagon issued a stern warning to Syrian President Bashar Al-Assad on Thursday after he said that his troops will retake lands from the US-backed forces if they do not leave Syria.

In response to Assad’s threats, the Pentagon warned that any attack against its allies will be a “bad policy.”

“Any interested party in Syria should understand that attacking US Forces or our coalition partners will be a bad policy,” Lt. Gen. Kenneth McKenzie, director of the joint staff, said during a press conference.

Lt. Gen. McKenzie’s response came after he was asked about Assad’s remarks towards the Syrian Democratic Forces.

Sure, the peace and security provided by the “idiotic terrorist slaves” for the millions of Syrians of the DFNS / Rojava and several million IDPs is “very badly” isn’t it? I mean, who wants a future of security and self determination when they could wear burkas instead and live in the stone age?

You can call me AL
Reply to  Pete

The fcukwit has said this despite the fact they are illegally present in Syria and they know it yet they issue this kind of lingo!

I cannot wait to see the collapse of this malicious empire.

If it’s the Syrians themselves (in Raqqa and elsewhere east of the Euphrates) who attack the Americans, what happens then?

The US does like the Usraelis then. My guess.

p.s. You can make the US presence costly with loose terrors acts.

The rot of the contemporary World the US, the organized resistance is the way same way Taliban is doing it

Welcome to the stone-age… 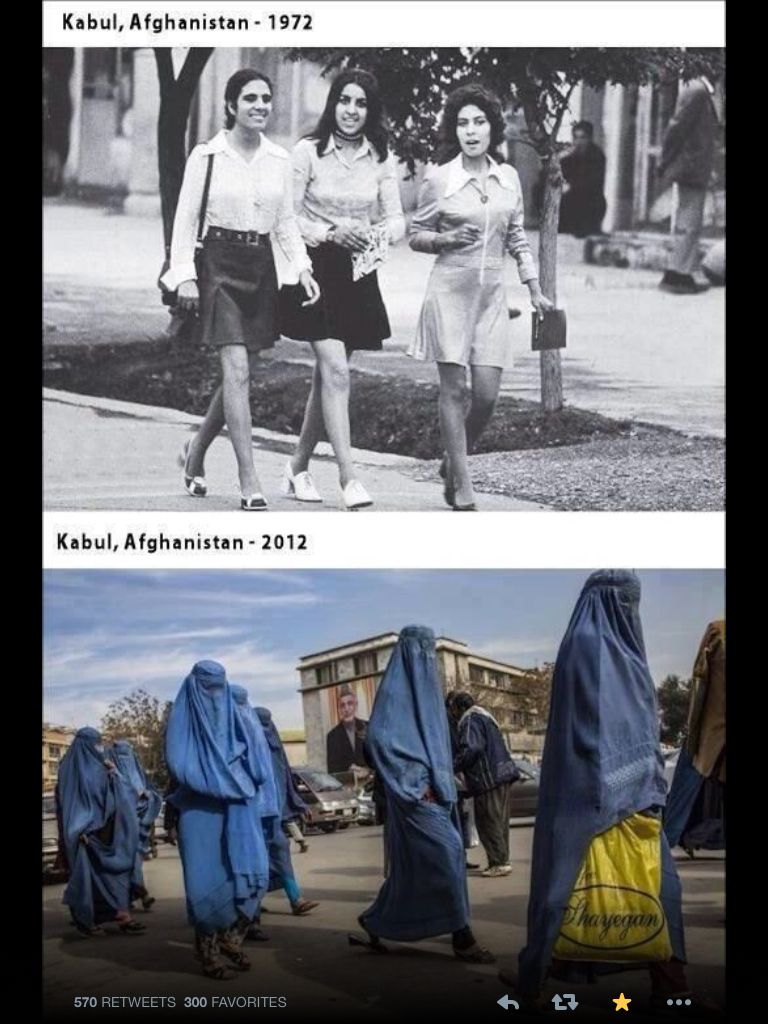 I even prefer the Yankees.

I’m with the French who invented the miniskirt, the Bikini then the Monokini.
Chinese are geniuses too : the Cheongsam, wow! Only latex is hotter 😉
Frustrated bigots = how to manufacture serial-killers…

@Slavonac, my thinking too. Asymmetric terror with none claiming responsibility – Who can tell whether IS or … planted bombs.

Nobody in the SAA will attack the US forces openly. There are other ways and means.

Won’t even attack the Turks or else, Erdogan will soon be sultan of Damascus and, if nothing is done, it’s on the good way 🙁