Over 1,000 Syrian militants sent to Karabakh in past week

Syrian Army focuses on rebuilding as thousands join its ranks

In the event of his arrival, the visit will be the first of its kind since the outbreak of the COVID-19 pandemic.

Pompeo commented at a press conference at the U.S. State Department on the statements of a senior Israeli army official, on Tuesday, in which he made it clear that Iranian forces began to leave Syria, saying: “The Iranian regime and its forces must leave Syria.”

In the same context, the Israeli Defense Minister, Naftali Bennett, said on Tuesday that his country will continue its operations in Syria until the Iranian forces leave it.

Bennett, quoted by the Israeli Broadcasting Corporation said that Iran has nothing to do with Syria, and Israel will not stop until the Iranians leave the Syrian territories.

The Israeli Minister of Defense did not mention explicitly his country’s responsibility for the raids that took place on Monday evening in the Aleppo Governorate.

So what Pompeo you Fat t**d

So the Israeli Defense Minister, Naftali Bennett now assumes he is the spokes person for President Assad. Just because the zionist control the US military, US police training and US security agencies one must remind both Bennett and Pompeo of those who have gone before them and insisted Assad must go sic. Where are they now?

“Just because the zionist control the US military, US police training and US security agencies” 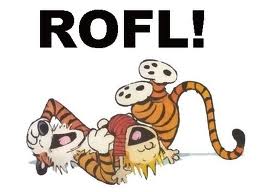 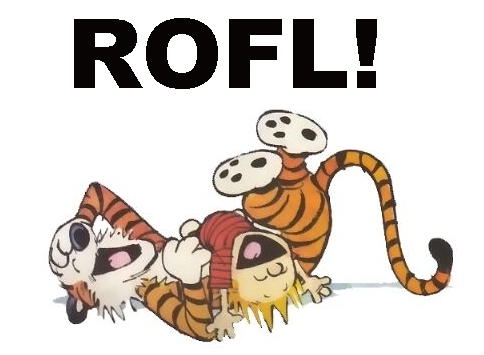 Everybody dies from pandemic. Viruses don’t discriminate… And ousting the Iranians from Syria will avoid a devastating war, one of another level you now witness in Syria… And guess who would pay for Iran’s irrational shitlamic hatred towards Jews? The Syrian people, since Iran + Hezb want to make Syria their road to invade Jerusalem… I don’t think modern Israel will react as cautious and optimistic as old leftists like Golda Meir used to do, keeping Moshe Dayan on tight leash. Everything the mullahs want to do to Israel will just happen to Syria and Iran, unfortunately for their populations,… Read more »

I like how to pretend to speak for Assad, when israelis wanted assad to perish.

Perhaps D Trump blaming China for pandemic looses its cause. Seems to me them virus won’t be discriminating against Trump lies. Ousting Iranians from Syria will make situation untenable for Assad as resurgent ISIS will make a more severe comeback. Nonetheless, Assad knows with or without Iran, Syria will face devastation in wars. I mean nothing is more indicative back in 2010 than anytime fathomable, the year when Syrian civil war officially started. No matter what, Syrian people will always pay no matter who’s in charge. Modern israel will react as it keeps reacting the way it has always been… Read more »