BEIRUT, LEBANON (9:20 P.M.) – Earlier in July, Iran reportedly said that it had determined the “main cause” of a blast at the Natanz nuclear site, which will be announced “at a proper time”.

Commander of the US Central Command General Kenneth McKenzie has suggested that Iran will retaliate for recent explosions at nuclear and military facilities in Natanz and Parchin.

“My experience with Iran tells me they will respond”, McKenzie said during an interview with The Washington Post earlier this week.

The remarks come amid Iranian media reports indirectly accusing Israel and the US of being behind an explosion at Iran’s Natanz nuclear site, according to the London-based news outlet Middle East Eye.

Additionally, the Kuwaiti newspaper al-Jarida cited an unnamed “senior” source as saying earlier in July that the Parchin incident was the result of an air strike conducted by Israel’s F-35 stealth fighters, while the Natanz explosion was caused by an Israeli cyber-attack against the uranium enrichment plant.

In a separate vein, an unnamed Middle Eastern intelligence official told The New York Times that the Natanz blast, allegedly caused by a “powerful bomb”, was Israel’s work.

Iranian Foreign Ministry spokesman Abbas Mousavi, in turn, warned in a statement that if Tehran concludes that “foreign elements” were involved in the Natanz explosion, they will face consequences.

The statement followed Tehran reportedly announcing that the cause of the Natanz and Parchin blasts had been determined and would be made public “at a proper time”.

The Natanz incident took place on 2 July, six days after a blast near the Parchin military complex located about 30 kilometres (18 miles) from the Iranian capital Tehran. Iranian Atomic Energy Organisation spokesman Behrouz Kamalvandi said at the time that the Natanz plant “is operating as usual” because the reactor was not damaged and there were no casualties.

The Parchin and Natanz explosions occurred against the backdrop of the Islamic Republic’s drive to step away from its uranium enrichment obligations which were part of the 2015 Iran nuclear deal, also known as the Joint Comprehensive Plan of Action (JCPOA).

In May 2018, US President Donald Trump announced Washington’s unilateral withdrawal from the deal and reinstated tough anti-Iranian sanctions, prompting Tehran to announce in May 2018 that it was going to start suspending its JCPOA commitments.

The words ‘retaliate’ and ‘respond’ refer to an action taken in reference to an action. So this guy basically says that they were in fact attacked. By who he does not admit to. But I imagine most realize what entity is responsible.

The US and Israel wants Iran to respond, that will give them a excuse to retaliate military, the MSM is also in place to blame Iran.
Iran will not take the bate.

Other intelligence official saying the Mossad identified the fake news source and busted it. There was an alien into orbit sending hatred brainwaves and subliminary messages. Seems it/he/she was operating from the recently launched Iranian satellite. It’s obvious that under the alien’s electronic brainwashing, IRGC did falseflags 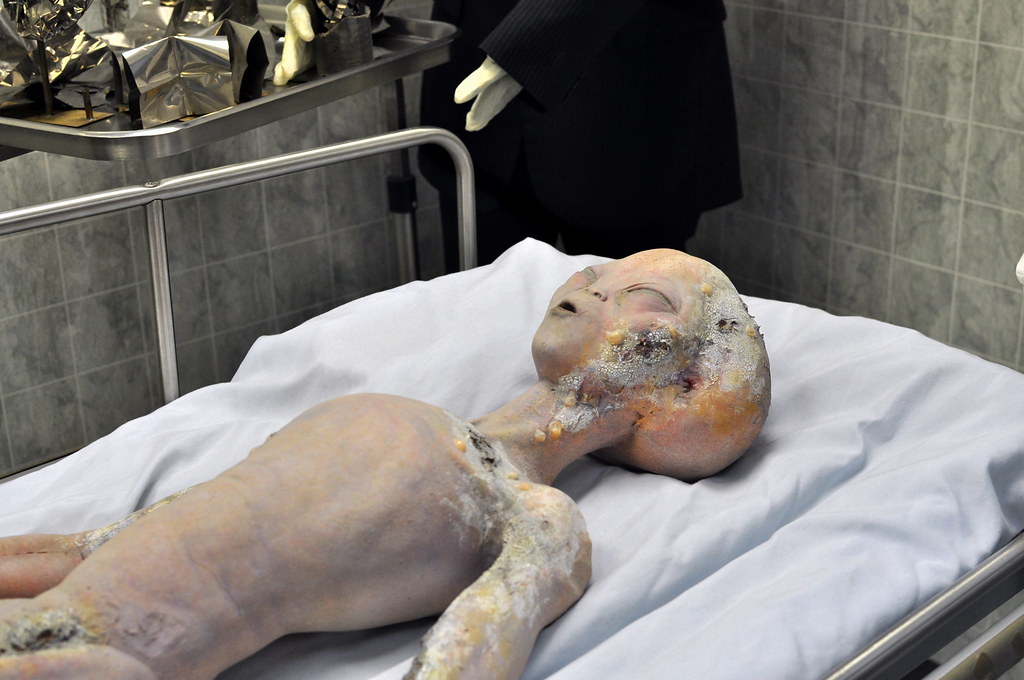