US military convoy pelted with rocks, forced to turn around in northeast Syria

BEIRUT, LEBANON (11:45 A.M.) – The U.S. Special Representative for Syria, James Jeffrey, told Asharq Al-Awsat that his nation wants the immediate and full withdrawal of Iranian forces from the Levantine country.

According to Jeffrey, the U.S. will not allow “fill the void” in the northeastern part of the country, should they choose to follow through on President Donald Trump’s order to withdraw.

Jeffrey said the U.S. will continue to pressure the Syrian government through economic sanctions and halt any normalization with Arab states until a “new political government is formed.”

Prior to the meeting, Al-Akhbar released an exclusive article that revealed Washington’s threats to Lebanon if they were to push for Syria’s reinstatement in the Arab League.

“We will continue to find different ways to pressure [Syria] until the regime decides to cooperate on the political process,” he said. “The solution is political; not military.”

Jeffrey has been outspoken about the U.S.’ demands of the Syrian government; however, neither side has sat down to discuss any potential peace plan.

Damascus argues that the U.S. is illegally occupying parts of Syria, which is a violation of international law.

The U.S. Special Representative for h**l and its doomed and damned should kneel down and beg the Iranian nation for pardon

Iranian nation should beg for pardon to Zarathustra for having followed 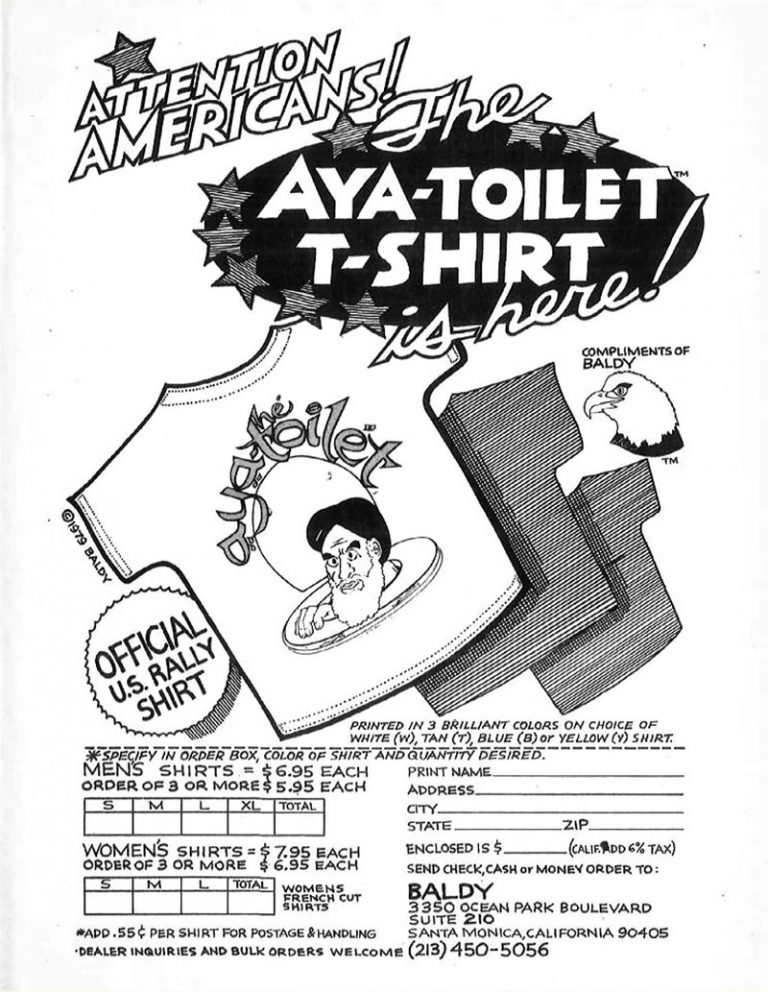 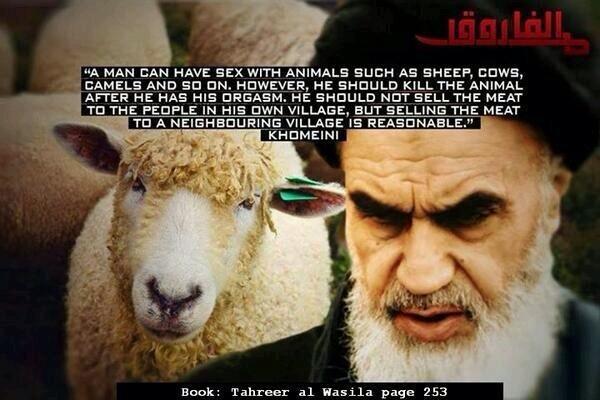 Strange. Didn’t know that the USA was part of the Arab League?

USA is part of everything in the World.

Correction: USA is part of every EVIL thing in the World.

LIVE… EVIL, it’s a palindrome Time for a little Warpigs https://www.youtube.com/watch?v=krHstttKwSw But one can question who is evil, because as soon the Ayatoilet came to power, he couldn’t help attacking both USA and Israel. Other point : the revolution got GREAT support from Moscow and this roach soon started to liquidate his commie allies… He went so far that he signed a fatwa to assassinate all political prisoners in 1988, the mass murder killed about 30-33k people, just because they didn’t thought like these en-turbaned scümbags … Dubya did a terrible mistake by not listening to the French in 2003,… Read more »

“US founding foreign policy of non-interventionism was abandoned, John Quincy Adams stated 200 years ago that if the United States (America) were ever to abandon its founding foreign policy of non-interventionism, the federal government would inevitably become the world’s dictatress, and a brutal, ruthless one at that. No can can deny that Adams’ prediction has come true. Sanctions have become a standard tool of U.S. foreign policy. With the exception of libertarians, hardly anyone raises an eyebrow over their imposition and enforcement. Their objective is to target foreign citizens with death, suffering, and economic privation as a way to bend… Read more »

“do as i say, not as i do”
frickin uncle samuel; more arab than an arab.