BEIRUT, LEBANON (10:40 A.M.) – The U.S. Embassy in Damascus, which is no longer in Syria, has called on the Syrian government to “take action” and put out the massive fires devastating the country.

“The U.S. sympathizes with communities in Syria affected by fires which have resulted in the loss of two lives, dozens of injuries, and extensive property damage. Our thoughts are with those affected; the Syrian government must take action now to save lives,” the embassy’s Facebook page said on Saturday.

The embassy’s message was greeted with several Syrians demanding the U.S. lift the sanctions against the Arab Republic, including the Caesar Act, which was imposed in June 2020.

Syria, along with neighboring Turkey and Lebanon, have been engulfed in massive forest fires that have devastated their coastal and mountain regions.

Despite the presence of several countries inside Syria, very few have come to the aid of the millions of people living in the western part of the Arab Republic.

Share this article:
ALSO READ  US threatens to 'eliminate' long-range missile shipments from Iran to Venezuela

Can we say HAARP or something similar???????

Because you think that warming the stratosphere with microwaves would go undetected? Any commercial SAR-sat woud detect such emissions :facepalm: 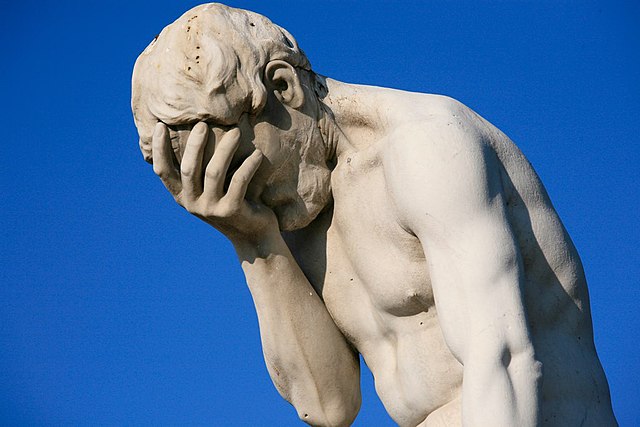 The US mercenaries have started the fires just as the US military burned the grain fields in NE Syria.

USA has several DC-10 and one 747 converted as fire-bombers, why don’t them send these?

Ah, there is one idiot who loves the destruction of nature!

who started the fires ?

As an American And Trump supporter I’m more than disappointed in the treatment here. We do not have coprolite for fire water bombers. The forestry dept. refused to buy The best Firewater bombers in the world the Russian ones.. Why do you think our fires are not out yet?No still burning we don’t want the water dumped all in spot. IDIOTS These are the same people that tell you what to do rather we tell them.. They are the ones that refuse you from cleaning up the underbrush keeping growth from around your home on and on. It’s Climate Change… Read more »

Put out the fires so we can illegally occupy you in peace?!?

@Neil Barron, thank you for your comment. News in Germany did not tell that parts of US still burns.

So US, UK media and government are hypocrite. Like they were on Syrian news from the start. Or so it seems. https://www.youtube.com/watch?v=TnJYNCtwB60

Funny. I see your comment while it waits for approval. But could not answer you directly. Regards.