Trump says if he wins election he will make deals with Iran, North Korean ‘very quickly’

BEIRUT, LEBANON (3:40 P.M.) – A Syrian government oil vessel came under attack recently while traveling through the eastern region of the Euphrates River Valley.

According to the pro-opposition Euphrates Post, the government vessel was attempting to transport smuggled oil along the Euphrates River when it came under attack by from the U.S.-backed Syrian Democratic Forces.

As shown in the video below, the government vessel is engulfed with smoke after the U.S.-backed forces targeted the ferry as it was traveling along the vast river.

The U.S. and its Western allies have imposed strict sanctions on Syria in order to prevent oil from reaching the country.

us-backed terrorists, traitors, mercenaries, puppets of the criminal us regime

Don’t you filthy jews have anything better to do than hasbara in here? Go smell your moms smelly pušsy.

Probably just happened before the Americans and Turks decided on that 30-40 km buffer zone on the Syrian land held by the Kurds.
Attacking a ferry delivering oil to the Syrians who face many of the same enemies of the Kurds show that the latter certainly knows how to do a reverse ‘Dale Carnegie’.

Wrong.
1. Source = pro-opposition (pro-Turkey/Qatar) Euphrates Post
2. No 30-40 km buffer zone : 5-14km with a few Turkish soldiers embedded into US patrols and this is done wth Kurdsh authorities blessing. Same pattern as around Manbij, BTW. You didn’t expected that such a Turkish invasion would be accepted, did you?

Do you really think Kurds + Assad will win 51% in the elections?
Defeat for the Kurds and Assad. All Syria people hate them. Assad will enjoy the hotel in The Hague, but Saddam Hussein 2 is waiting Kurds.
Assad’s new rommate 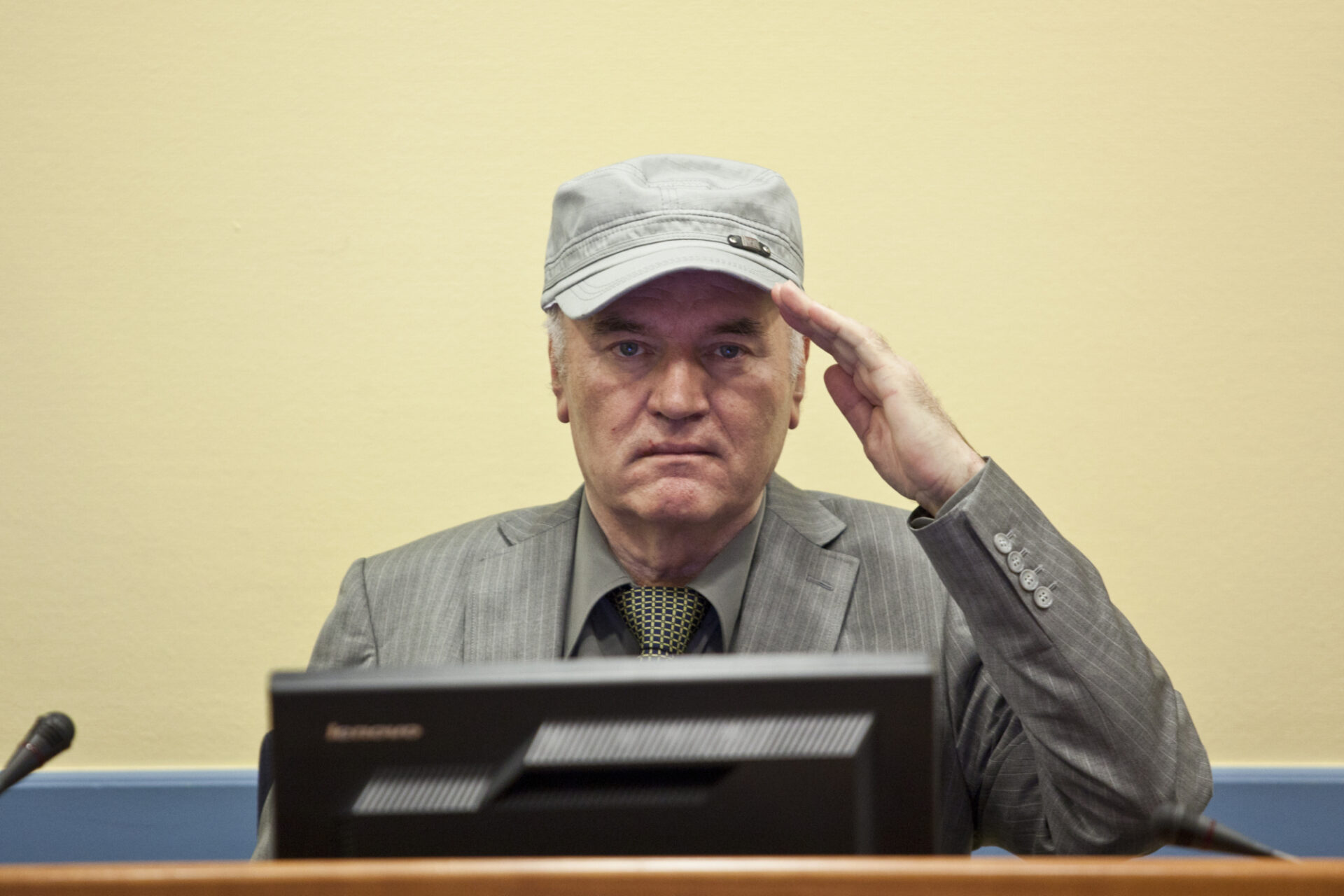 In the room, rommie will cook lunch.

so stupid. nobody thinks about the aftermath. leaking oil to the river. what a bunch of idiots.

Those kurds are so stupid! They take orders from the u.s. and wave the stars and stripes like good little natives whilst the u.s. makes deals with their mortal enemy that forces the kurds from off their supposed new found homeland and allows the turks to stroll right in with all its demands being met as the u.s. still trys to describe the kurds as their “friends,partners and allys” lol! The u.s. watched as it happened in afrin and did nothing, the kurds stamped their feet and their leaders got their payments into their bank accounts and said “just this… Read more »

Exactly, kurds f.u.c.k.e.d by the turks AND by teh USA.
Kurds are stupids traitors.

There were ZERO US in Afrin, there were Russians and they pulled out as soon Erdogan signed for S-400 and a nuke plant! When it comes to the “safe zone”, it’s nowhere near from 30-40km, and, exactly as I predicted it, it will be patrolled with some Turkish soldiers embedded with US militaries, just like it’s done in the buffer zone near Manbij, and it was accepted at Kurdish authorities level. This was published by the Washington Post a few hours ago. Obviously the best solution to defuse a situation, giving only scrubs to Erdogan while avoiding him to lose… Read more »

This an act of war from YPG. But YPG will be fucked by the turks, anyway.

Erdogan’s candidate will win the election in Syria.
It will be Saddam Hussein again.

This is no “Syrian government oil vessel”, the pro-opposition (pro-Turkey/Qatar) Euphrates Post is full of shït and trying to promote infights between SAA and SDF. SDF is just intercepting smugglers and it’s not the 1st time they do, it’s well documented and Syrian govt. never protested such actions. Actually, Syrian govt receives oil trucks coming from Iraq (Iran?) and likely from Russian tanker-ships coming from the Black-Sea, why would Syrian govt bother with taking useless risks by smuggling oil from SDF-held territory, loading cisterns on ferries which end shelled? This is ridiculous, the Iraqi border is open, trucks can go… Read more »

The election will be disastrous for the Kurds and for Assad.

The Kurds will pollute the environment until Assad’s election defeat. Then Erdogan’s candidate will do with them.