Ankara will soon launch a new military operation on ensuring security of its borders in northern Syria, Turkish President Recep Tayyip Erdogan said during an address in Ankara on Tuesday broadcast live by Haberturk TV channel.

“Turkey cannot feel safe until it neutralizes the mounting threat posed by the allies’ weapons near its southern borders. I hope very soon we will switch to a new stage of fulfilling a plan, under which we have already conducted two operations, Euphrates Shield and Olive Branch,” Erdogan said.

If Turkey failed to act now it would later “pay a high price,” Erdogan stressed, noting that Turkey’s security meant the security of NATO and the entire region.

The Turkish leadership started discussing a new military operation in Syria to the east of the Euphrates back in July. No timeframe of this operation has been reported. Currently, the territories to the east of the Euphrates are controlled by the US-backed Kurdish militias, which are branded as terror groups by Turkey. Ankara insists that Washington must stop helping these units, including by supplying weapons to them.

A US military delegation is currently on a visit to Turkey in order to discuss the prospects of creating a buffer zone in northern Syria by joint efforts, and this could meet some Turkish demands.

The discussion on setting up this zone started back in 2013. Several options were considered, including a no-fly zone and security zone on the Syrian territory for refugees. Ankara revisits this idea every year but it does not proceed any further for varying reasons.

These public announcements are all show for the proletariat. We’ll know the outcome once the action happens and not before then. Without a doubt discussions and deals are being made behind closed doors right now and I wouldn’t be surprised if the YPG/SDF find themselves on the long list of former U.S. allies which have been abandoned if the two sides are able to come to a deal. I’m sure the F-35 purchase is being used as a bargaining chip as well as future usage of the radical mercenary groups, which Turkey has its thumb on, which may be useful… Read more »

It’s more both the Syrian govt and the US that have been stubborn to the idea to have SDF teaming with SAA.

Since US congress passed a law banning Turkey from receiving F-35 if they didn’t cancelled the S-400 contract before July 31st, 2019, I don’t really see how F-35 could still be used, even if Trump wanted, the case is closed.

@Mon ami, legally speaking the US law came after the deal.
Same argument as North Stream.

nulla lege nulla poene.
But the US do not have Roman based law.
And do what they want anyway.

What the US military delegation will do to ErDOG?

“Speak softly and carry a big stick, you will go far” – Theodore Roosevelt, 1902 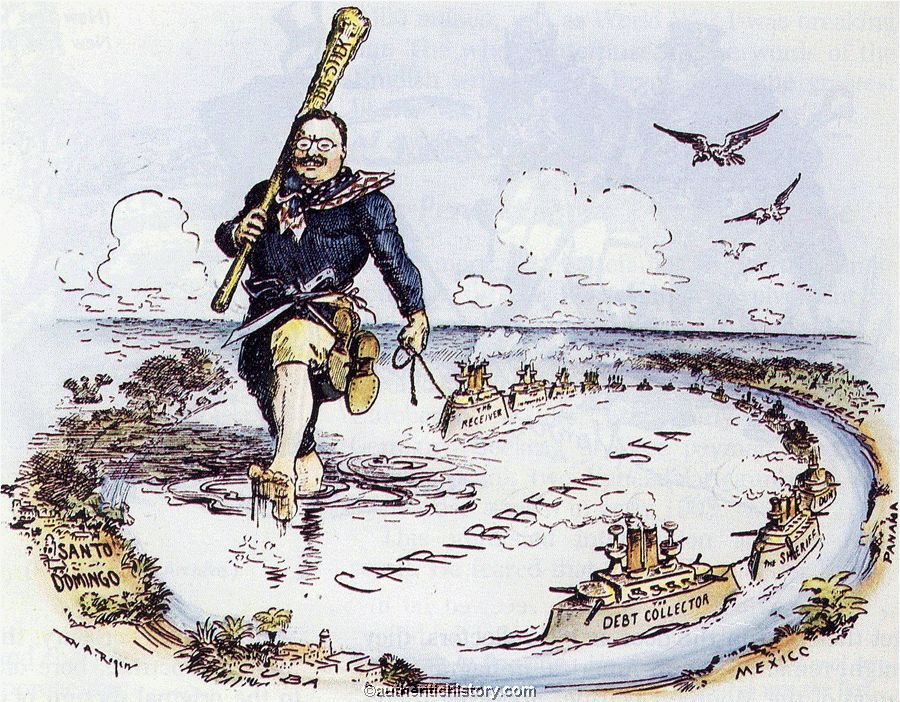 DESTROY THE GENOCIDALS! THEY ARETHE EVIL OF THE WORLD! SHOULD US BEND TO MERDO-NAZISLAMIC-SULTAN? SHAME PN YOU! REMOVE BAN FROM PKK AND TRAIN, ARM THEM!

Turkey threatens the security of the region, the NATO and the EU acquis

And even the security of Russia, Central Asia and N.Africa. In fact, seems that Erdog put himself in a situation similar to Adolf : he contracted gigantic loans Turkey can’t cash and he sees no other way out than land+EEZ grabbing, and lands/EEZ with something to sell = oil+gas… The little problem : he’s walking on others’ turf. In fact, the only prey which is not others’ turf is… Well, it’s a long journey of a good 1,200 km to seize it but nowhere as hot as hoping that land/EEZ grabbing from the EU or having to face US wrath…… Read more »

There’s a rule of thumb Erdoshit seems to ignore : when the 100kg+ guys talk, the 50kg- ones listen. There are historical cases where 50kg guys believing themselves true blue basa$$es have misread the US’ “speak soft but carry a big stick” way. You can consider that some historical figures did totally missed the point, e.g. Hideki Tojo, Saddam, Gaddafi, etc etc… An interesting point : In 1922, Tojo took a train ride across the United States, his first and only visit to America, which left him with the impression that the Americans were a materialistic “soft” people devoted only… Read more »

@Mon ami, the Sultan 2.0 knows that US past paths are cobbled with abandoned allies. Maritime outlook owed.

But it might be Turkey that is abandoned and attacked. Same happened to Serbia an old ally from Entente times not too long ago.

And steal oil+gas in northern Syria+Iraq