BEIRUT, LEBANON (2:45 P.M.) – The Turkish-backed National Liberation Front (NLF) has sent a large convoy of reinforcements to the Idlib-Hama axis as they prepare to defend their territories from the Syrian Arab Army (SAA).

According to a report from this front, the National Liberation Front has redeployed troops from several areas in northwestern Syria, including the Aleppo and Idlib governorates.

The Turkish-backed rebels were said to have mostly deployed the reinforcements to the northern and northwestern axes of Hama; this is where the Syrian Arab Army began amassing their troops as well.

A military source in the town of Mhardeh told Al-Masdar on Tuesday that the Syrian Arab Army has already sent several units to the Hama-Idlib axis; these groups include the Tiger Forces, 4th Armored Division, and Republican Guard.

Several paramilitary groups loyal to the Syrian government will also participate in the offensive, as they look to expel Hay’at Tahrir Al-Sham and the National Liberation Front from the demilitarized zone.

The demilitarized zone was first established in mid-September and it was supposed to be fully implemented by October; however, the rebel forces refused to withdraw from the area.

Turkey mercenaries should be destroyed as fighting units. At the appropiate time SDF wil support the effort to do do.

Wasn’t this massive convoy seen by Russia spy system ? Of course it was, why in the h**l just didn’t wipe it out with few planes bombing ?

It’s obvious that either cluster bombs or napalm would have been very useful.
I have sometimes a hard time to understand some tactical incoherences…

JEWS MUST COOK TILL VANISH LIKE THEIR ANCESTOR. CHILDREN BLOOD AND SOUL ONE BABY ALSO CANNOT LET GO ,
HUNT THEM DOWN LIKE ALIEN MOVIE (CURSED BY THE THINKER THAT BACKED BY 18 GATES OF h**l )
https://warcraftking.tumblr.com/post/184575623349/promise-of-mohd-the-end-of-jews-promised-by

Calling all terrorist to the demilitarize zone. 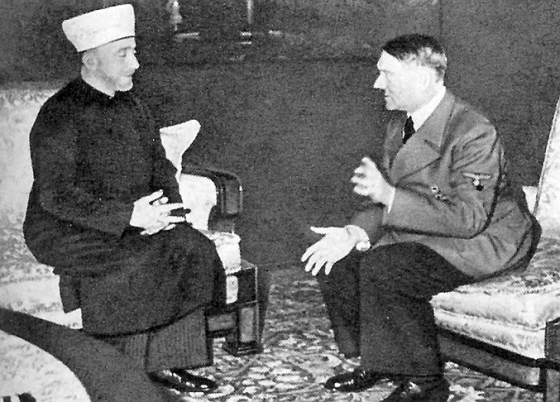 http://photospalestine.free.fr/mufti_in_berlin.JPG
Von Ribbentrop… He also was general of the Waffen-SS Hansar division… 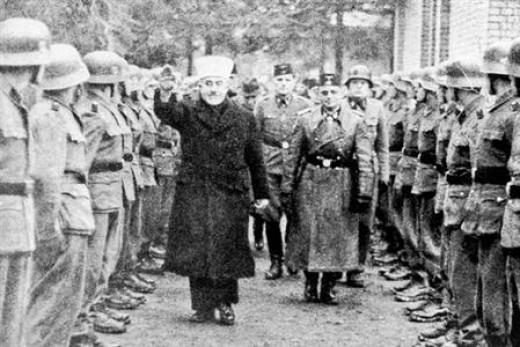 DIG JEWS, DIG DEEPER THE BUNKER (remember, Jews must pay by blood and soul, one baby also cannot let go) https://warcraftking.tumblr.com/post/184151664659/amy-that-dont-have-a-face-suicide-forest-dont And hide whatever Jews want cos your status already sealed by the thinker. But how about hide from the sun when its lava arrow coming down like machine gun. WHY? COS THE DEMON WANT TO SEE IT. Other share out the topic about the thinker in Facebook, instagram, Twitter and YouTube, so the world aware, why they need to keep a distance when sun lava arrow coming down like machine gun for 2nd moon survival. VENEZUELA Support the ruling… Read more »