New Quds Force commander threatens US, Israel: ‘The difficult days have not come yet’

Turkey vows to stand with Azerbaijan against Armenia

US commander warns Hezbollah of severe consequences if they attack Israel

In the early hours of Tuesday evening, the FSA imposed full control over Qabasin after rebel reinforcements poured into the town from its northern and western flank. Qabasin is located directly northeast of al-Bab while its capture represents a Euphrates Shield outflanking manuever on al-Bab, the ultimate prize for the FSA.

Notably, the rebel advance has created an ISIS bulge of some 10 vulnerable villages between Qabasin and al-Arimah; the latter town represents a region where the predominately Kurdish ‘Syrian Democratic Forces’ have also been advancing in recent days.

Meanwhile, despite ongoing Turkish artillery and aerial support, FSA units found their positions in the northern part of al-Bab indefensible and have now relocated approximately one kilometer north of the city.

Effectively, the Islamic State has reestablish full control over al-Bab for the time being. However, new FSA assaults – supported by Turkish tanks – are expected to target the city in the coming days.

Although many villages captured during Euphrates Shield were conceded by ISIS without any clashes, booby traps and mines have served to inflict heavy casualties among rebel ranks.

Local Kurdish fighter from Bab Qabasin says that FSA Euphrates Shield commander Yusuf Sibli was an ISIS commander & will pay for his crimes.
Both SDF Kurds from Qabasin & Ahfad Salahadin Kurds from Qabasin accuse Turkmen FSA commander for being ISIS. They dont want him in Qabasin
https://twitter.com/sergermedx/status/798450762036760576
Why am I not surprised at all? 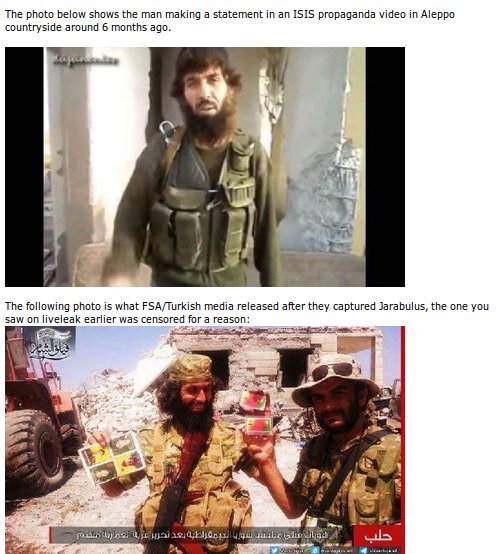 Kurdish village of Naman in Al bab countryside razed to the ground by FSA & Turkish army. 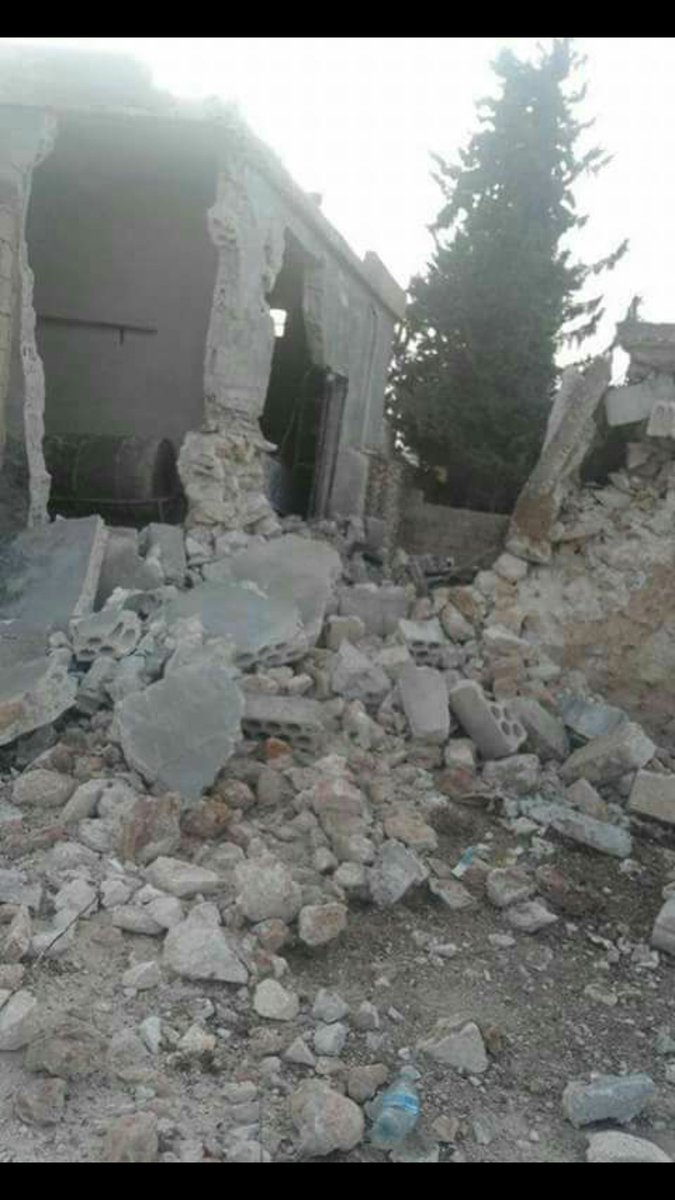 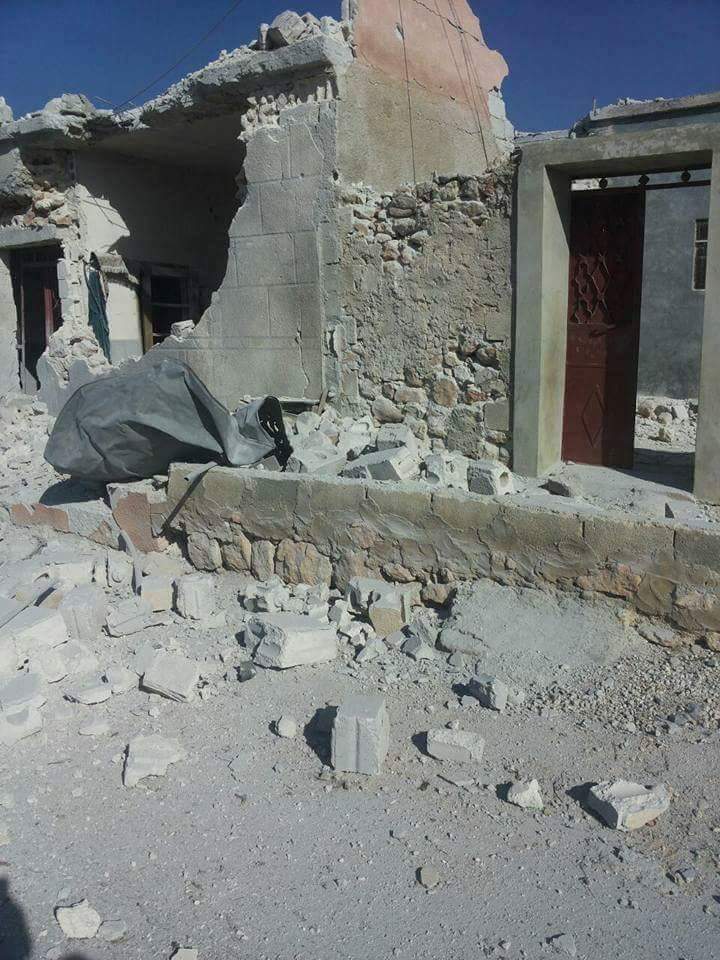 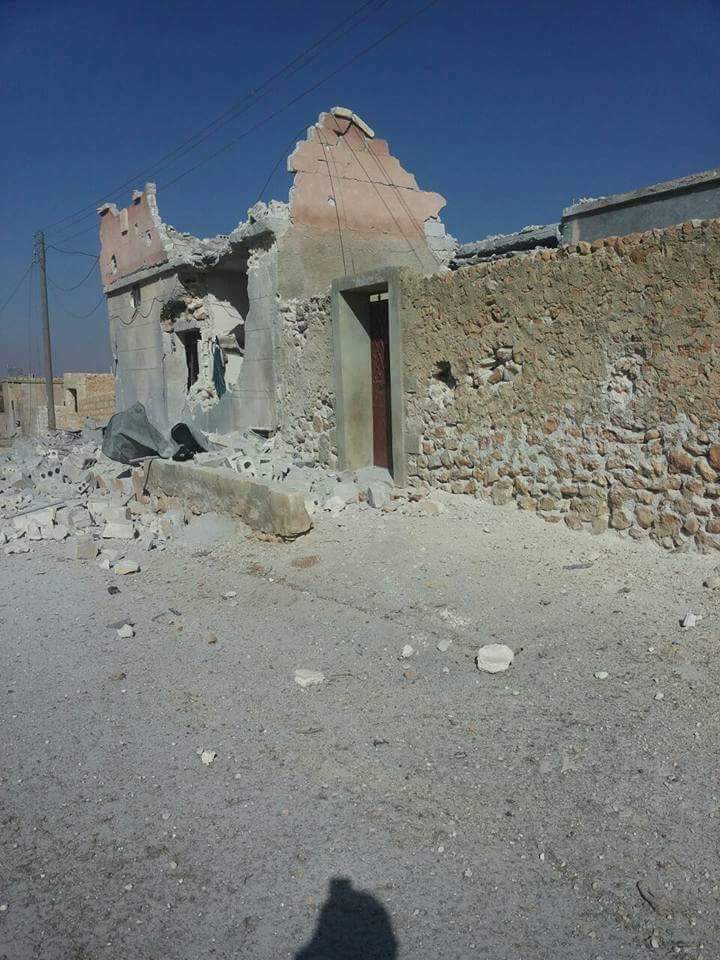 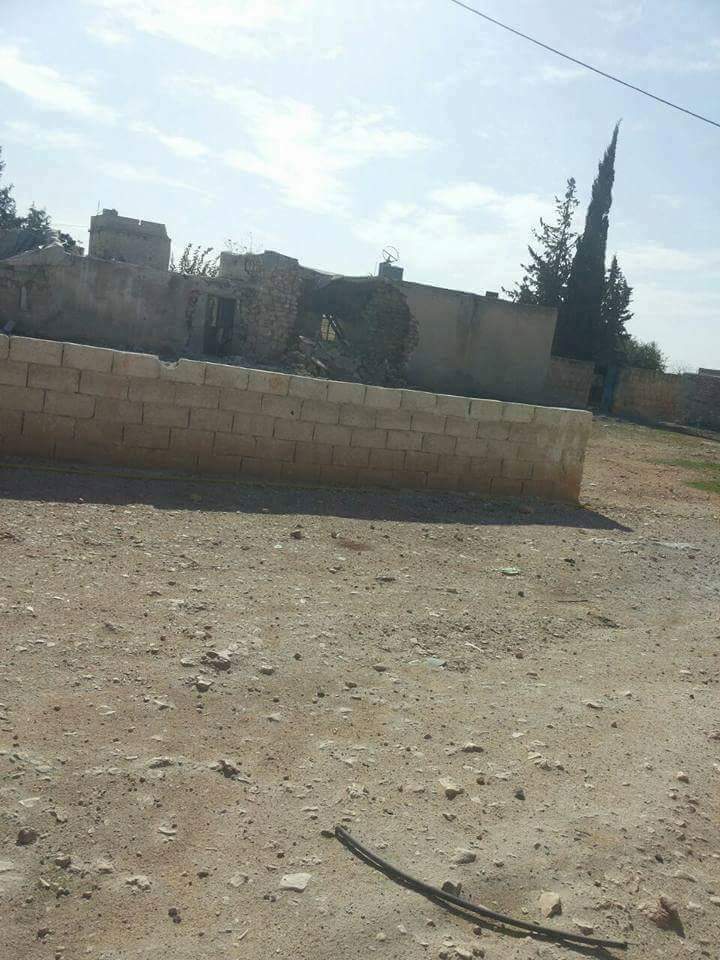 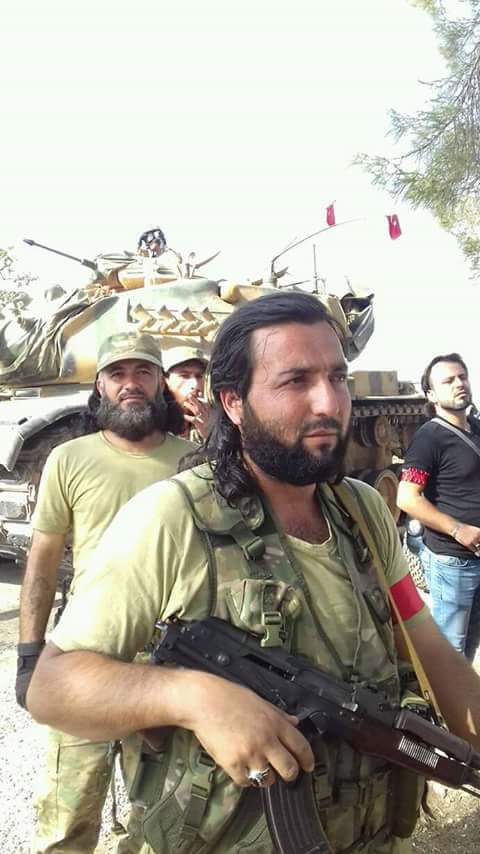 Now, he’s pushing up the daisies. 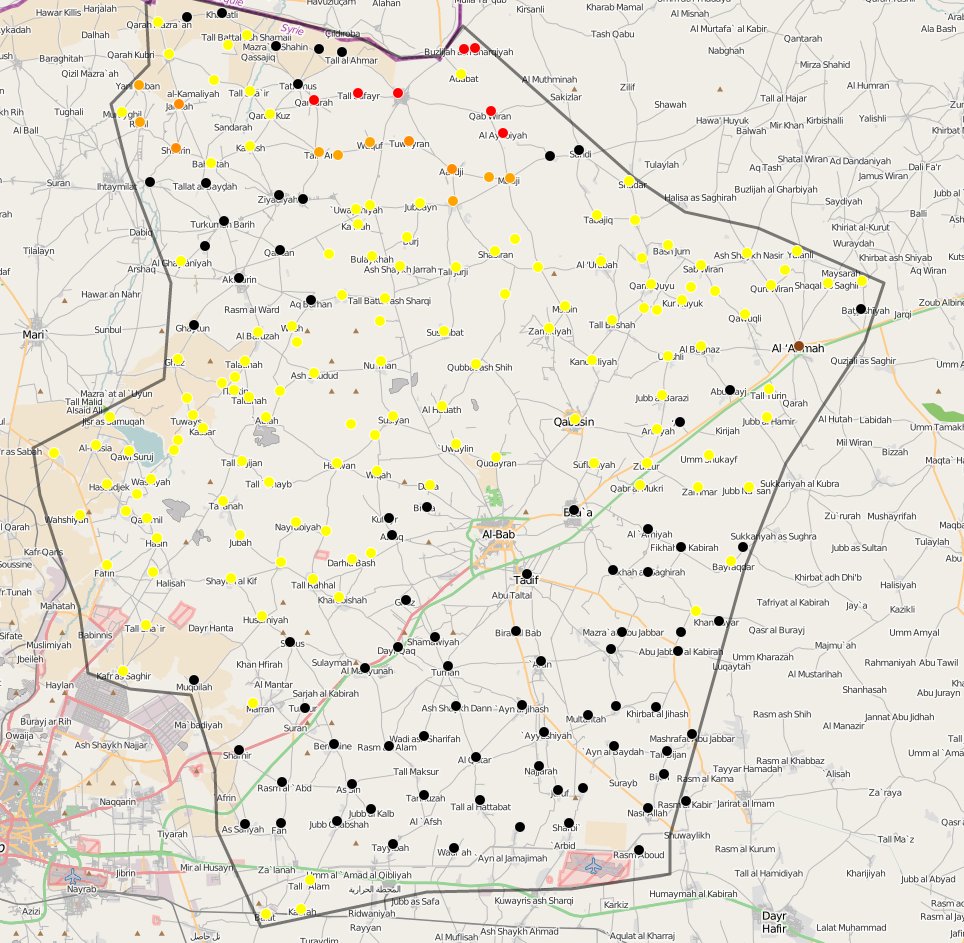 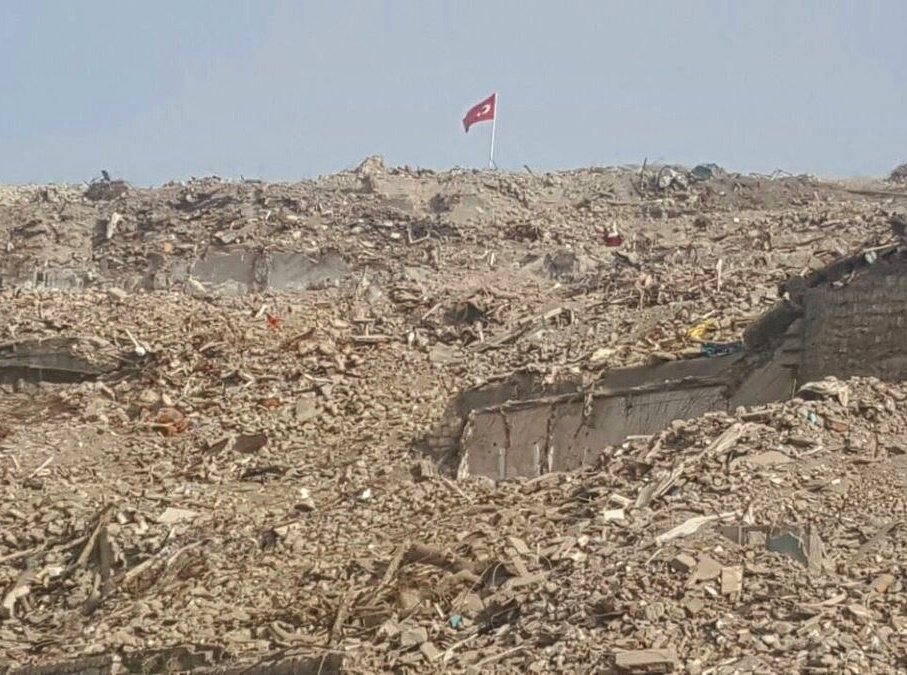 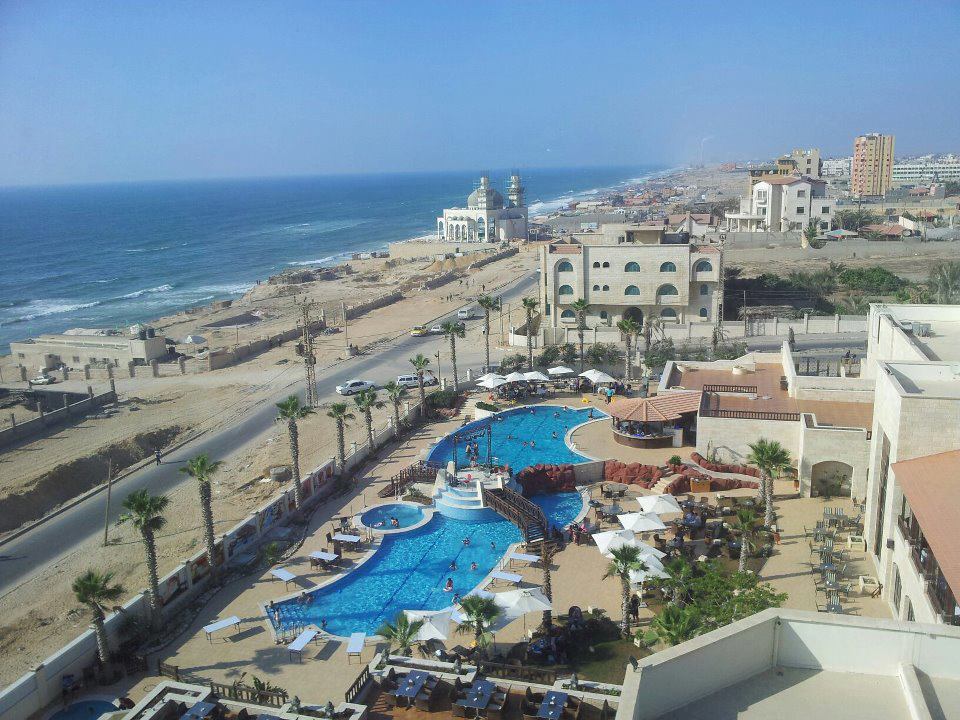 Are you f*****g kidding me with this hasbara bullshit? Wow, you found a picture of a part of Gaza that is still intact. That totally means the Israelis didn’t murder 2,300 people in their assault in 2014, right? You really are a worm, you know that? One only has to look up pictures of what they did to the Shuja’iyya neighborhood to see how full of s**t you are.

PresidentErdogan : “We have led the fiercest fight against #Daesh and have been subjected to black propaganda by the West”

Who cares about Kurds ? They genocided Armenians. They betrayed Saddam Hussein. Now, Assad.
And now, look what they do. Kurds are not good people.