Dubbed the ‘Al-Fahd’, the new FSA armored personnel carrier is modeled after the Turkish vehicles that were used during the Euphrates Shield operation that was carried out in 2017 and 2018.

“The 4×4 vehicle turns at a speed of 80 km/hour on flat land and 30 km/hour through mountainous terrain, according to a source with the FSA-affiliated Al-Hamza division,” the Turkish publication Yeni Safak reported.

The FSA carrier can take 10 soldiers, including a five-person crew. 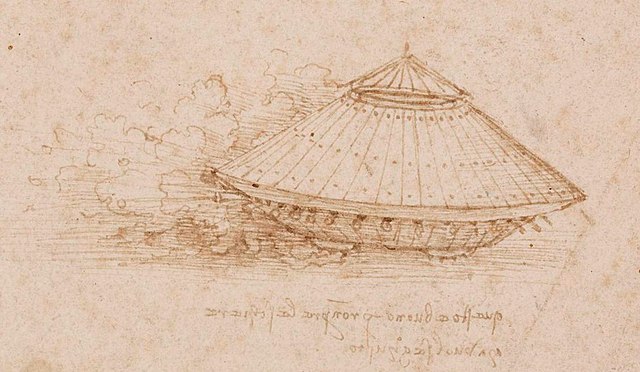 They must feel somewhat advanced : we’re in the 1440th Islamic year…
Still 13 years to go before we retake Constantinople?

This year’s Nobel Prize Award should go to the Turkish Based Militants for designing & developing the ‘Al-Fahd’ 4 x 4 armored personnel carrier an amazing feat indeed for these guys who keep shouting OLA UBER throughout the day. So does this mean Toyota will go out of business?