BEIRUT, LEBANON (3:25 P.M.) – The Turkish Army and their allies from the National Liberation Front (NLF) launched a heavy attack against the Syrian Arab Army (SAA) and Kurdish-led People’s Protection Units (YPG) in northern Aleppo this afternoon.

According to a source near Aleppo city, the Turkish Army and NLF heavily shelled the YPG near the town of Mennagh and the Syrian Arab Army inside of Tal Rifa’at.

In response to this attack, the YPG fired several mortar shells towards the Turkish Army’s positions in northern Syria; they would hit a number of areas including the town of Azaz near the border.

The reason for the attack this afternoon by the Turkish military and NLF is not known; however, earlier in the day, the Turkish Air Force was seen flying over Aleppo.

The Syrian Arab Army has yet to respond to the attack and it is unlikely that they will as they do not want to increase tensions in this region.

S-300 would be more interesting on outdated Turkish F-16 and geriatric F-4 rather than cream of crop upgraded to latest standards IDF platforms. It’s Turkey the invader to be bounced. Serious refocusing is needed!

Assad must stay
Reply to  Daeshbags-Sux

Russia will not allow for now.

@Assad must stay, true enough. But better to keep the systems without pitching them into a fight with the IDF.

Israel constantly provokes & wants to keep the waters of the Golan – but the Sultanate wants more – it wants Syrian industrial heartland around Aleppo and the hydrocarbon industries of Eastern Syria. 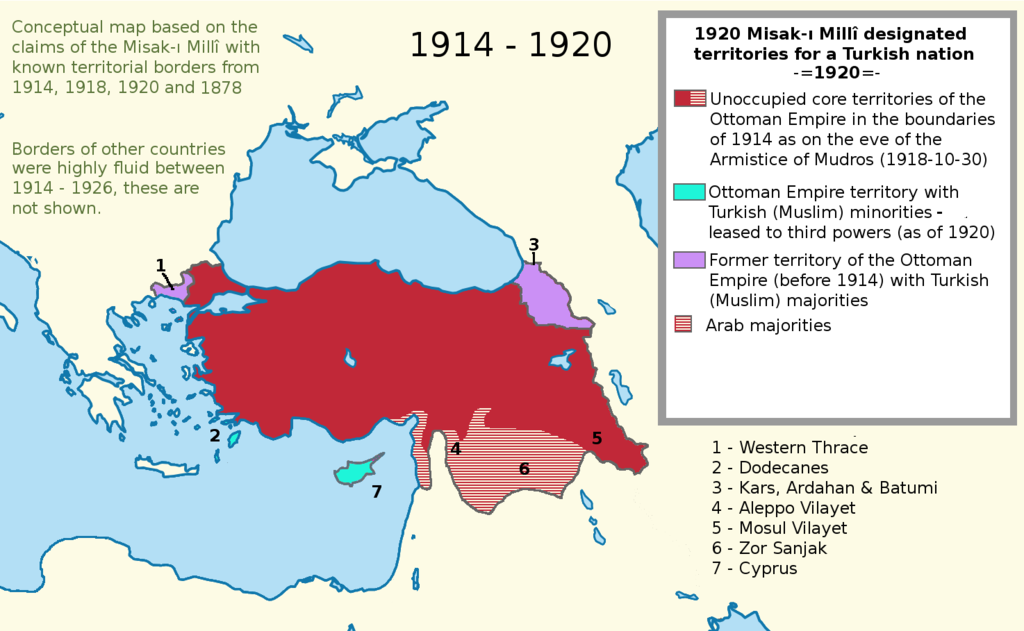 really you sure? ottoman historic claim to northern syria..must be stopped..Israel water intake runs down that valley having control geo politics played out again non the wiser.. shia-sunni the difference my god the significance my god why the Christians smash all herectic to have united front with little splinter centuries later you wonder it was meant to bE for ever internal conflict over Mohammed will enjoy my secular ways Tango if you wish just keep it away from me the quest of 100 thousand to the land to join isis to finish Mohammed MEDINA TO MECCA FUTILE DREAM AND TO.CONVERT… Read more »

russia have to gigantic garbage
for testing and.detecting
not for defense
ottoman wonder boy
green bus
more important to cleanse

Wonderful Russia-Turkey agreement on Idlib which has been helping a lot to terrorists and Turkey. On this “safe havens zone” for terrorists they can do and prepare any attack to SAA any time they want.

I am sick of this! Who thought in 2015 the SAA would have to sit there and take that ongoing fire eternally? There must be big blasts in this fucked up terrorist enclave.

russia russia remember boys slavic helpin dont or stop dreaming it full front some a**l yst goin to israel why until you can solve you mohammed complex geo politics..targetting iranians no coincidence. alawites with some shia fighting forever cant happen..young age soldiers must be home havin babys..why sunni have six kids russia give intelligence on Iranians dont be fooled Assad weak depletion of middle class not good….spread them thin slowly carve out enclave d**n what if the kurds let syriak took over Afrin what if. the kurds will unleash isis back into syria open the gate of h**l let them… Read more »