BEIRUT, LEBANON (4:25 P.M.) – The Turkish Army launched an attack on Saturday that targeted the large town of Nusaybeen in the northeastern region of Syria.

According to reports from northeastern Syria, the Turkish Army shelled Nusaybeen in the Al-Hasakah Governorate after they claimed a projectile landed inside their territory.

No casualties have been reported.

The Turkish Armed Forces have become more aggressive in northeastern Syria since the collapse of their safe zone talks with the U.S. Coalition.

Turkey maintains that they will be launching a ‘security’ operation in northern Syria to clear the ‘terrorists’ from their border.

The ‘terrorists’ referenced by Ankara are members of the People’s Protection Units (YPG) and Syrian Democratic Forces (SDF).

Ankara claims that both of these Kurdish-led groups are offshoots of the outlawed Kurdistan Workers Party (PKK), a group that was at war with the Turkish Armed Forces for much of the latter part of the 20th Century.

SHITolfgan the poor anger f…d in ITS dreams of GENOCIDAL hollow glory!

Turkey is ready to stand against all – Erdoğan’s communication director
https://ahvalnews.com/fahrettin-altun/turkey-ready-stand-against-all-erdogans-communication-director
Well, they’re on a good way for this, but they’re very likely to bring themselves down!

Maybe is it time for some oooops-strike in Turkey or, since US have bought several Iron-Dome systems, to frustrate Turkish artillery…

The Turks will repeat Saddam.
https://www.pri.org/stories/2011-10-24/gaddafi-sodomized-video-shows-abuse-frame-frame-graphic 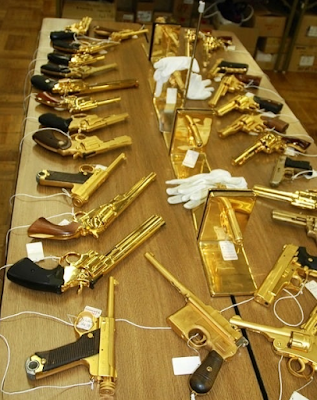 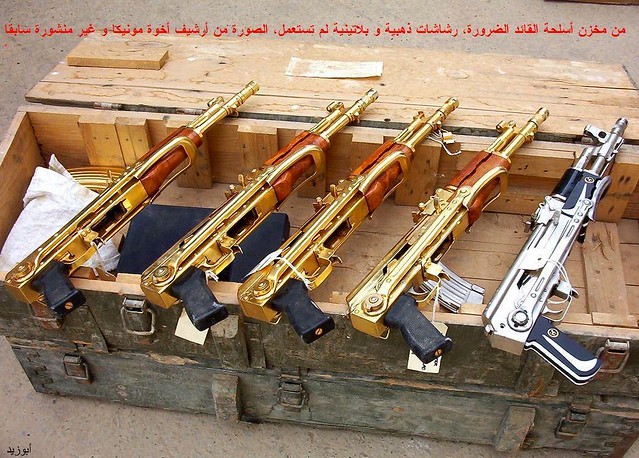 The question : does Erdogan owns a golden gun?
Let’s wish he does : I have no envy to pay taxes to sustain him at the Hague’s ICC prison. 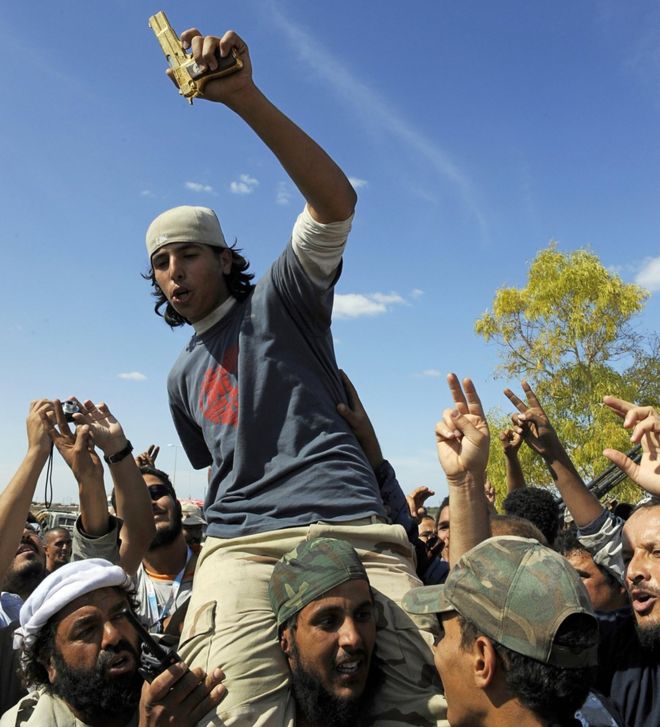 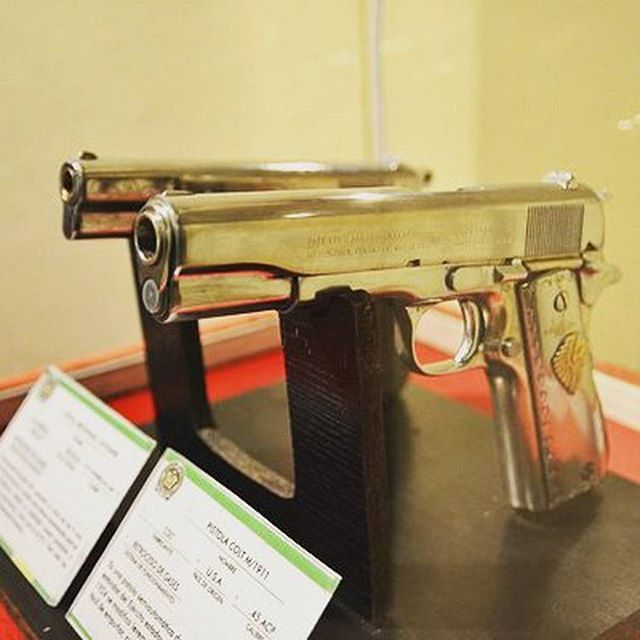 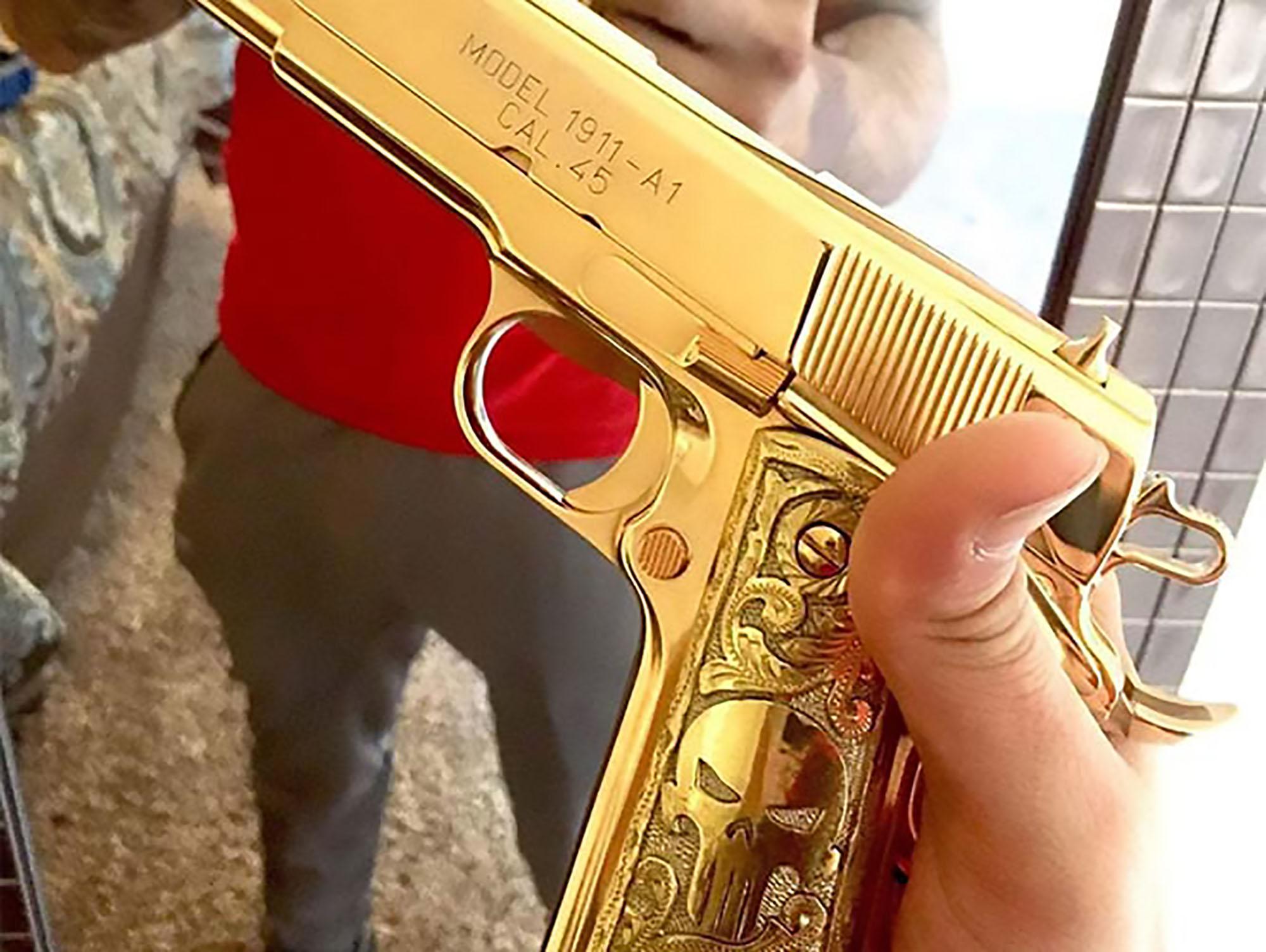 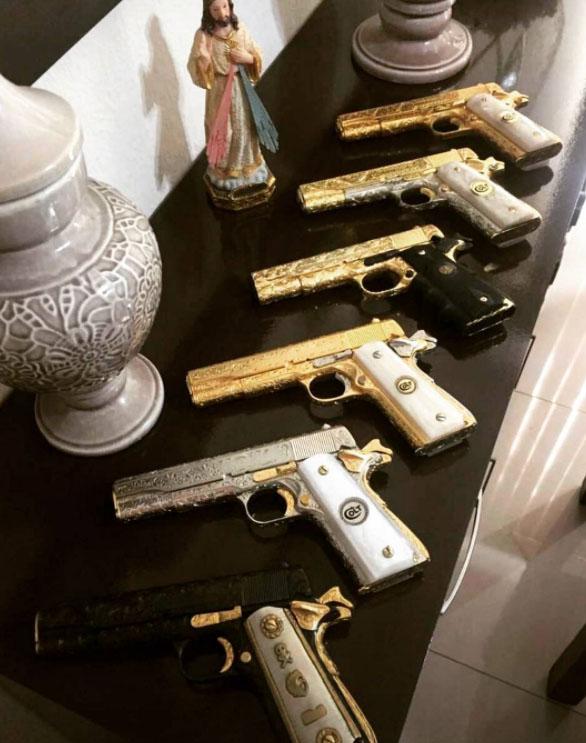 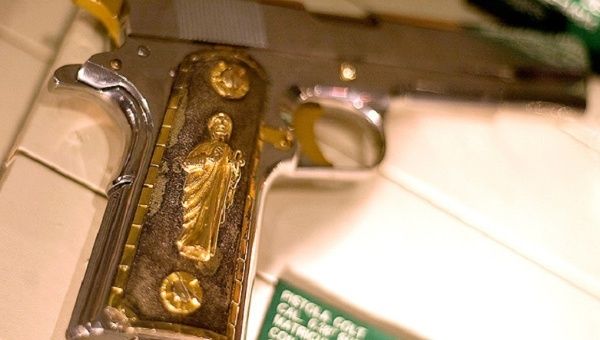 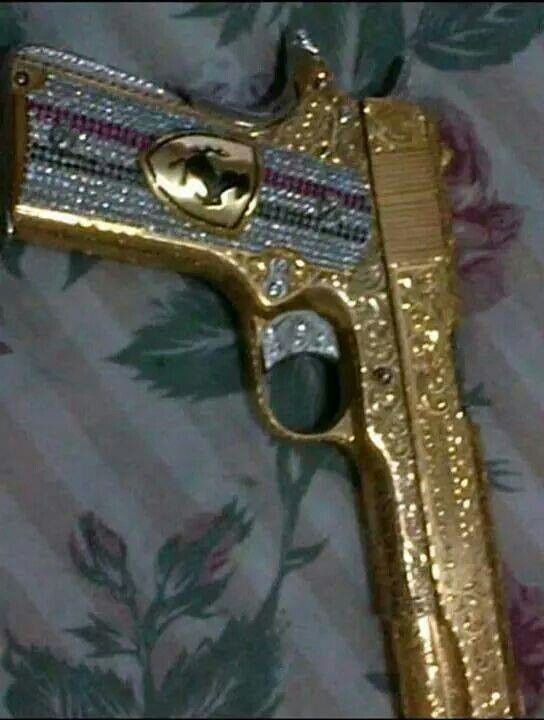 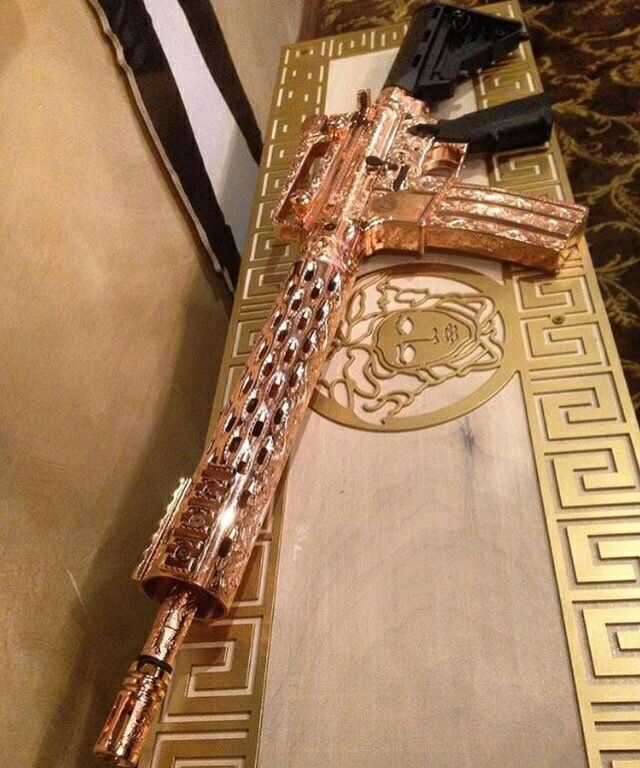 and there were many more…
http://static4.businessinsider.com/image/4fdf61536bb3f75e7400002c/guns-cartel.jpg
Seems golden guns carry a curse…

The UN signals change in its Cyprus policy
https://www.nordicmonitor.com/2019/08/the-un-signals-change-in-its-cyprus-policy/
And a big ?? from Russia to Turkey at the UNSC!