Egyptian Navy destroys target in Mediterranean with one blow: photos

Turkish-backed Libyan forces fight each other in Tripoli

Qassem Soleimani was on ‘mission of peace’ when he was assassinated: Iran

Iranian media indirectly accuses US, Israel of being behind nuclear facility explosion

BEIRUT, LEBANON (10:45 A.M.) – Turkish Foreign Minister Mevlut Cavusoglu stated on Monday that if a safe zone is not established in northern Syria, the Turkish Armed Forces and their allied rebels will launch a military operation east of the Euphrates.

Citing Cavusoglu’s interview with TGRT Haber, the Reuters News Agency reported that the Turkish Foreign Minister said he hoped an agreement would be reached with the U.S. special envoy for Syria, James Jeffrey, in the coming days as the latter visits Turkey to discuss a potential deal.

Reuters reported that Cavusoglu said talks with the United States on the safe zone had recently slowed.

“If the safe zone is not established and threats toward our country continue, we will launch the operation in the east of the Euphrates,” he told TGRT Haber.

“The Americans sent Jeffrey and said there were new proposals in the talks that will start today. We hope an agreement can be reached on this. Concrete steps are needed on this now,” he added.

At the same time, Turkey has already begun amassing troops along Syria’s northern border as they eye the two towns of Tal Al-Abyad (northern Raqqa) and Manbij (northeast Aleppo).

Su Turkey wants the have agreement of its intended victimes to be looted, plundered, raped and murdered with survivors to be ethnically cleansed?

And if the agreement does not arrive rapidly, they will start without?

I just hope politicians won’t consider some “economical interests” or whatever and let an Anschluss v2.0 happen again…

Little problem : CJTF/OIR holds a de facto no fly zone over Rojava, and we distributed Javelin and Milan ATGMs to SDF/YPG.
I just hope we’ll also provide them air-support, let’s hope our US ally will even provide : 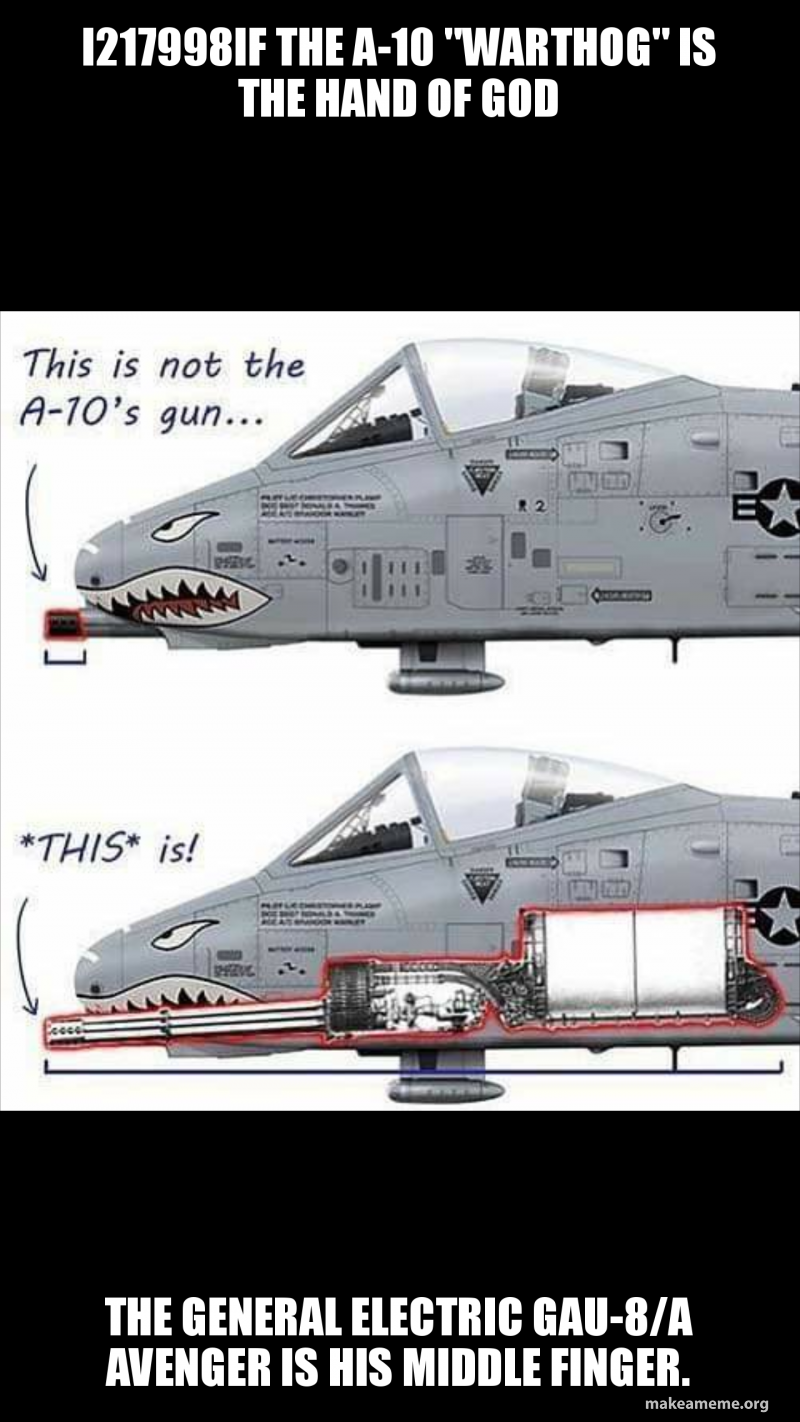 The point is we perfectly know Erdolf’s intentions and these are totally EVIL.
Shame on our governments if they let the two-bit Sultan have his way.