Home Turkey Turkey to convert another historical church into mosque

BEIRUT, LEBANON (8:45 A.M.) – On Friday, the Turkish Religious Affairs Administration confirmed that the Chora Monastery in Istanbul will be converted into a mosque for prayer.

A representative of the administration told Russia’s Sputnik, “this building, which was stationed in it until 2019, a museum and its affiliated institutions, will be handed over, according to a presidential decree, to the Department of Religious Affairs of our circuit.”

It is noteworthy to mention that the Chora Monastery is a Byzantine church in Istanbul, which was converted 74 years ago into a museum, and it is one of the oldest surviving Byzantine monuments that have witnessed several eras. It is located in the western part of Fatih municipality.

The church was converted into a mosque for a period of 434 years before it was converted (the mosque) in 1945 into a museum. In 2019, the Supreme Administrative Court – the State Council, in Turkey, decided to convert the museum into a mosque.

The presidential decree came in July of this year to support this trend. The museum (mosque) contains many paintings and mosaics, and its building is divided into three main sections: the entrance hall or nave, the main body of the church, and a side chapel, and the building has six domes.

In a related context, the Supreme Administrative Court in Turkey had annulled, on July 10, the decision of the Council of Ministers issued on November 24, 1934 to convert the Hagia Sophia in Istanbul from a mosque to a museum.

Turkish President Recep Tayyip Erdogan announced that he had signed a decree to convert the Hagia Sophia museum into a mosque. 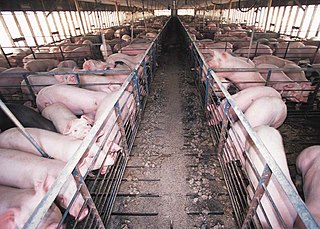