US to purchase 8 of Trump’s ‘super-duper’ missiles

Home Iraq Turkey seeking to ‘block’ US support to PKK in Iraq and Syria:...

Dubbed “Operation Claw”, Yeni Safak said a 2,500-strong force is looking to cut off the PKK from their alleged Syria supply line. Furthermore, the publication claimed the Turkish Army is planning to destroy their bases and arms depots in northern Iraq.

The Turkish military operation is looking to secure the Hakurk-Duhok-Zap line near the Syrian border, which has been allegedly used to supply the PKK with weapons, food, and medicine.

This operation was launched by the Turkish Armed Forces on Wednesday; it has so far targeted the Qandil Mountains of northern Iraq, which the PKK currently has a large presence in.

The U.S. maintains they do not provide support to the PKK, despite the Turkish regime’s accusations.

KURDISH people need to defend them selves the terrorist of Turkey. May Good protect them all those people that are been hunting in northern Iraq and Syria.

It’s always better than being a Muslim Brotherhood puppet and a traitor to Turkey. 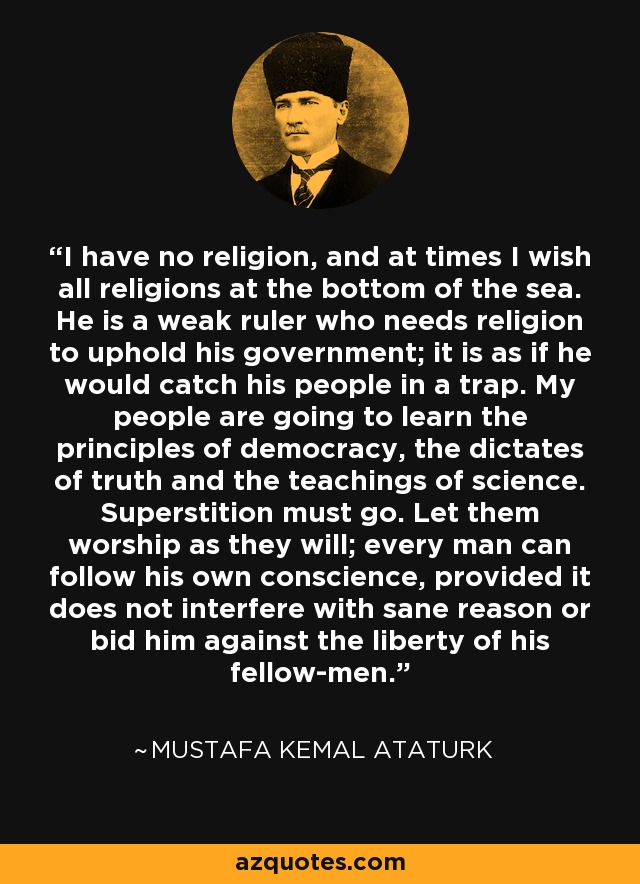 Really? How fascinating. So you’re saying that Kurds are members of the Klu Klux Klan, and are “traitors” to someone or other (but you don’t mention who). How intelligent you are.

Turkey Considers Russian Missile Role in Mediterranean Gas Push https://www.bloomberg.com/news/articles/2019-05-30/turkey-mulls-role-for-russian-missiles-in-mediterranean-gas-push => This time, it’s definitive : Erdogan is totally INSANE! Cyprus is member of the E.U.. Art 47(2) of E.U. constitution is equivalent to NATO’s Charter Chapter 5. Moreover, the EU has the necessary means, just by soft power, to totally suffocate Turkish economy at a level Iran is not even experiencing through US sanctions, and Rouhani just said a few days ago that it was even worst than they went through during the Iran-Iraq war worst moments… Turkey was doing well, made huge money from tourism, was about entering… Read more »

Well atlast turkey does something we can get behind! Could do with them maybe pushing a bit harder against sdf but cant expect too much from them i guess,it is turkey after all!

I’m not sure who your “we” is. ISIS perhaps?