BEIRUT, LEBANON (10:00 A.M.) – Turkey wants to establish a safe zone in northern Syria that is patrolled by Turkish troops and absent of Kurdish-led militias, Turkish Defense Minister Hulusi Akar said on Saturday, as reported by the Anadolu News Agency.

During his separate meetings with U.S. Defense Secretary Patrick Shanahan, U.S. special envoy to Syria James Jeffrey and a group of U.S. senators on the sidelines of the Munich Security Conference, Akar stressed that a safe zone must be established in order to secure Turkey’s borders and eliminate terrorist entities operating in this area.

Specifically, Akar highlighted the large presence of Kurdish-led forces that are allied with the outlawed Kurdistan Workers Party (PKK) in northern Syria.

“PKK terrorists do not represent our Kurdish brothers. There is no difference between the PKK and the YPG,” Akar told the senior U.S. officials during his meetings.

Akar said Turkey wants a 440-kilometer-long safe zone in the eastern region of the Euphrates River Valley, adding that it should be patrolled by the Turkish military.

“A 440-kilometer-long (273-mile) safe zone in the eastern part of the Euphrates should be cleared of the terrorist YPG group and should be patrolled by the Turkish forces,” he stressed.

Who in Syria wants genocidal pimps strolling around the houses?

‘turks’ properly are the GENOCIDALS. And METDogan ITS nazislamic ridiculous führer. Eradicate them/IT, a danger for Human kind

Don’t worry after Syria & Iraq, it will be Turkey’s turn to be sent to the stone age. America is now no longer interested in Turki and EU too isnt and will foment trouble. Russia & Iran will just stay away. Russians too have a score to settle with Turki.

Just keep a watch and wait how things will unfold within Turki in this year.

@Long Live Syria. he wants an exclusive economic zone of 450+ square kilometers controlled for his Sultanate by Muslim Brotherhood ghazi.

And Yes. He will want more – like he already said some years ago – Aleppo was always a Turkish town. 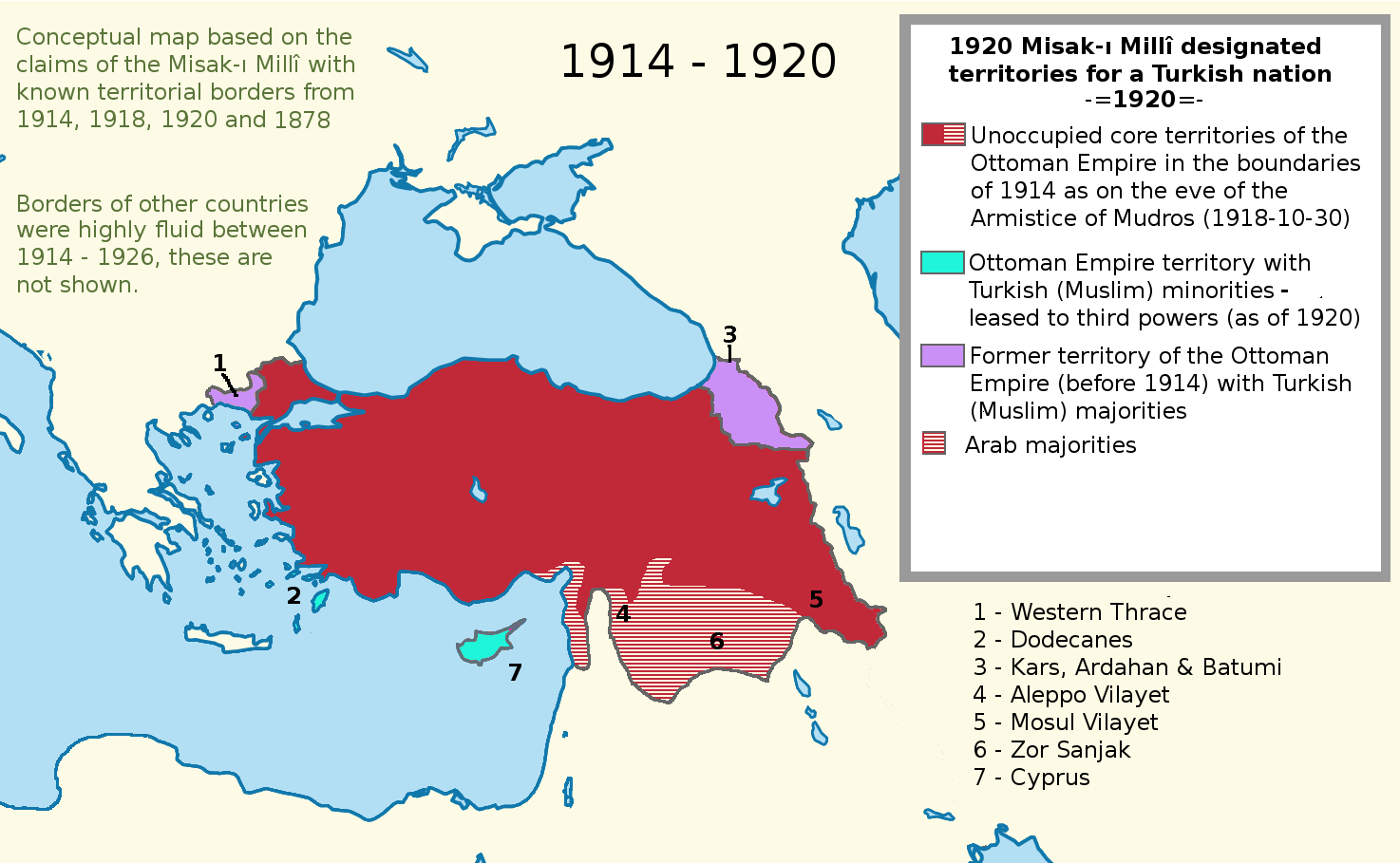 @ Stern Daler, this logic is just like any place around the world which speaks English belongs to the Queen 🙂 A demography of any area can be changed in few years decades and century by filling it with certain ethnic people. Centuries ago there were no borders of today. People were free to move around anyway they wanted. Wars, Famine, disease,suppression, lack of opportunities drove people from one place to another.

“A demography of any area can be changed in few years decades and century by filling it with certain ethnic people.”
=>, Yeah, it’s exactly what happened in Judea-Samaria in the last century!
Brits started to pack the area with Arabs between 1918 and 1948 to try to derail independence, Jordans with the help of the Arab-Leaugue pushed the packing much further. Same for Hamastan.

@Daeshbags Sux, off topic. However the UK was self proclaimed ruler of the land (with active French help) and could make emigration laws how the colonialists wanted.

The push of Jews and others to the holy land already starts in the 19th century under Ottoman rule.

p.s. I do not think that You can argue with the Ottoman tax censuses of before 1918 – since they only included sedentary people who had to pay certain tax.

In fact, borders are very old and free movement was gone for a long time in Europe.

Stern : according to the “Sultan”, Turkey goes as far as Vienna, the Adriatic sea, the Uyghur area in China, all the Levant and the Arabic peninsula… He could ask for more since Egypt, Libya, Algeria, Tunisia and Morocco were also part of the Ottoman Empire. As you see, the Sultan is generous (irony)

@Daeshbags Sux, The Ottoman Sultans reached Vienna only to be beaten when the Ottoman Empire was at the economic and military zenith.

The Sultan 2.0 merely does not remember the lessons his predecessors were taught at the gates of Vienna so many times by the successors of the East Franc Kings and Emperors of the Holy Roman Empire.

Sultan 2.0 claims areas inside PESCO and should review Article 42 and Protocol 10 of the Treaty on European Union. Else there will be another Sultan that has to rehearse these old lessons.