Turkish Foreign Minister Mevlut Cavusoglu locked horns with a French lawmaker over French President Emmanuel Macron’s decision to mark April 24 as a day of commemoration of the Armenian genocide. Cavusoglu’s comments came during a NATO meeting in Antalya on Friday, after which the French delegation reportedly walked out.

Cavusoglu went on to criticise Macron’s decision, saying that in order to delegate a historic event as a genocide or not, a rigourous historical evaluation must take place, and that it was not for politicians to make such decisions, adding “so, how can you come up with such a precise decision with your short knowledge of history. The only reason for this decision is populism. And unfortunately, your president has been defeated by this populism”

Cavusoglu then said France is the last country that should lecture Turkey on the subject of genocide.

The Armenian genocide has been evaluated and always certain Turkish politicians come up with the claim that there must be jet another commission and others must no lecture them on past commissions results.

p.s. The war in Algeria was a hard fought civil war and atrocities were committed no doubt – but it did not destroy the majority of the Algerian Muslim population. But like the Jewish Holocaust – the Armenian, Pontic Greek and Assyrian genocides committed in the name of the Turkish nation annihilated the majority of the non Muslim population in Anatolia and other parts of the ex.Ottoman Empire. And a Muslim party like the AKP that wants to resurrect This Muslim Empire bears a special historic responsibility to acknowledge these genocides.

BTW, Melvut should take a look at what Algerian FLN (National Liberation Front) used to do to Algerians caught at… smoking French cigarettes.

And I’m not joking about why FLN killed these two guys! Since Algeria was fully integrated into France, just like Corsica, French Guyana, etc, in other terms, not a colony, it’s a bit normal for the police, and later the army to have gone after such “nationalists”… Oh, BTW, Molotov proposed something funny to De Gaulle : he told him that would France leave NATO, all the shït in Algeria would stop. Knowing that today, in Algeria, the minimum monthly wage is about €120, that there is no social security, no free healthcare, that FLN is still in power since… Read more »

This war was very dirty especially since the population was very divided as many weren’t into independentism and both sides acted pretty mean, e.g. working with the FLN ended in cases where you may have became a “Crevette Bigeard” (Bigeard’s Shrimp)… The recipe? A bucket, some fresh concrete and an helicopter… Here’s the result : http://ekladata.com/lnFZCCs1nQC6vhD891kp0lKzWtU.jpg After France finally pulled out, FLN did gigantic “purges” murdering many thousands. Melvut lost an opportunity too keep his mouth shut instead of speaking about subject he does not know a shït about. Maybe will he understand the difference between civil war and genocide… Read more »

Turkey flag with the Moon : 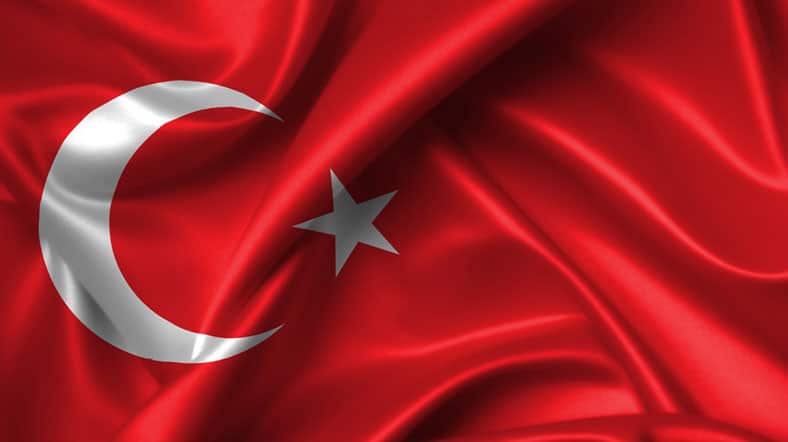 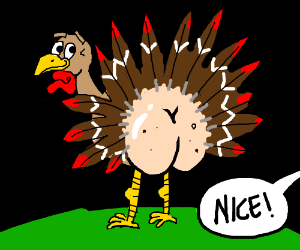 A double Moutza from our Greek brothers from Constantinople

This one is from Syria : 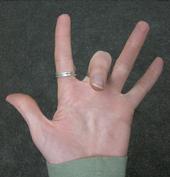 And here’s to you Melvut, a French sign created by the famous Coluche (and popularised by the less famous Dieudonné) : 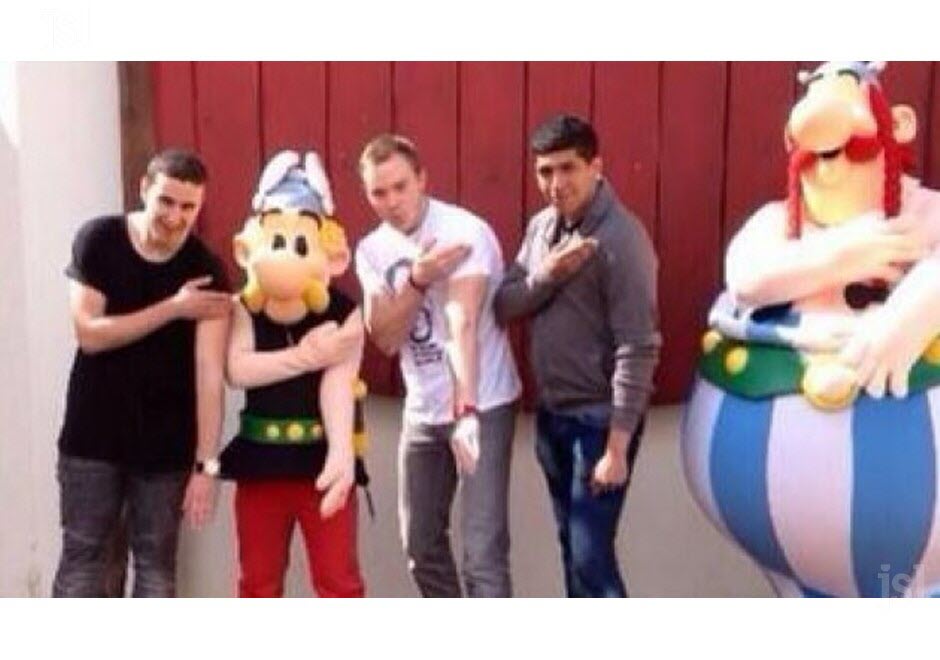 To tourists : avoid doing this in front of French cops : they know it’s related to fist-f**king so you may get into some troubles 😉

I think that the Turks should dance on Ankara ottomaniac prez palace’s plaza…
Here’s a dance to drive all bigots mad :