US sanctions Lebanese business over alleged links to Hezbollah

BEIRUT, LEBANON (7:45 P.M.) – Major General Yahya al-Safawi, adviser to the commander-in-chief of the Iranian Armed Forces, said that the resistance front had expanded in the region, and that enemies would never be able to defeat this front.

These comments came during a speech delivered by Safavi on the occasion of the conclusion of the “1,500 martyrs” conference in Hormozgan Province, southern Iran, on Thursday, as he indicated that Israel was feeling a lack of security within its borders, the Fars News Agency reported.

On the other hand, Major General Safavi stressed that the Yemeni people are oppressed, and after five years of resistance, the coalition of some Gulf states has been taught a bitter lesson, despite the coalition spending millions of dollars daily.

The chief adviser to the leader of the IRGC explained that the Syrian and Iraqi people were confronted by the terrorist organization Daesh and were affected by these attacks, but that when they asked for help from the Iranian people, the Iranian people gave help in a large capacity, and trained them to be able to save their countries alongside the Iraqi and Syrian forces.

US sanctions Lebanese business over alleged links to Hezbollah

– The resistance to what? To freedom? To progress? To democracy? – “Never say never” – James Bond – When it comes to Daesh, what helped was mostly the fact that Russia and the coalition sent air-forces to trample these roaches under foot, and, AFAIK, Iran never trained the indigenous people who did the most of the anti-Daesh job at ground level : the Kurds! One can only state one thing : in Syria, IRGC used to receive a serious beating! Qassem Soleimani even went to Moscow to beg for Putin’s help! Iran, despite having fighter jets, didn’t even provided… Read more » 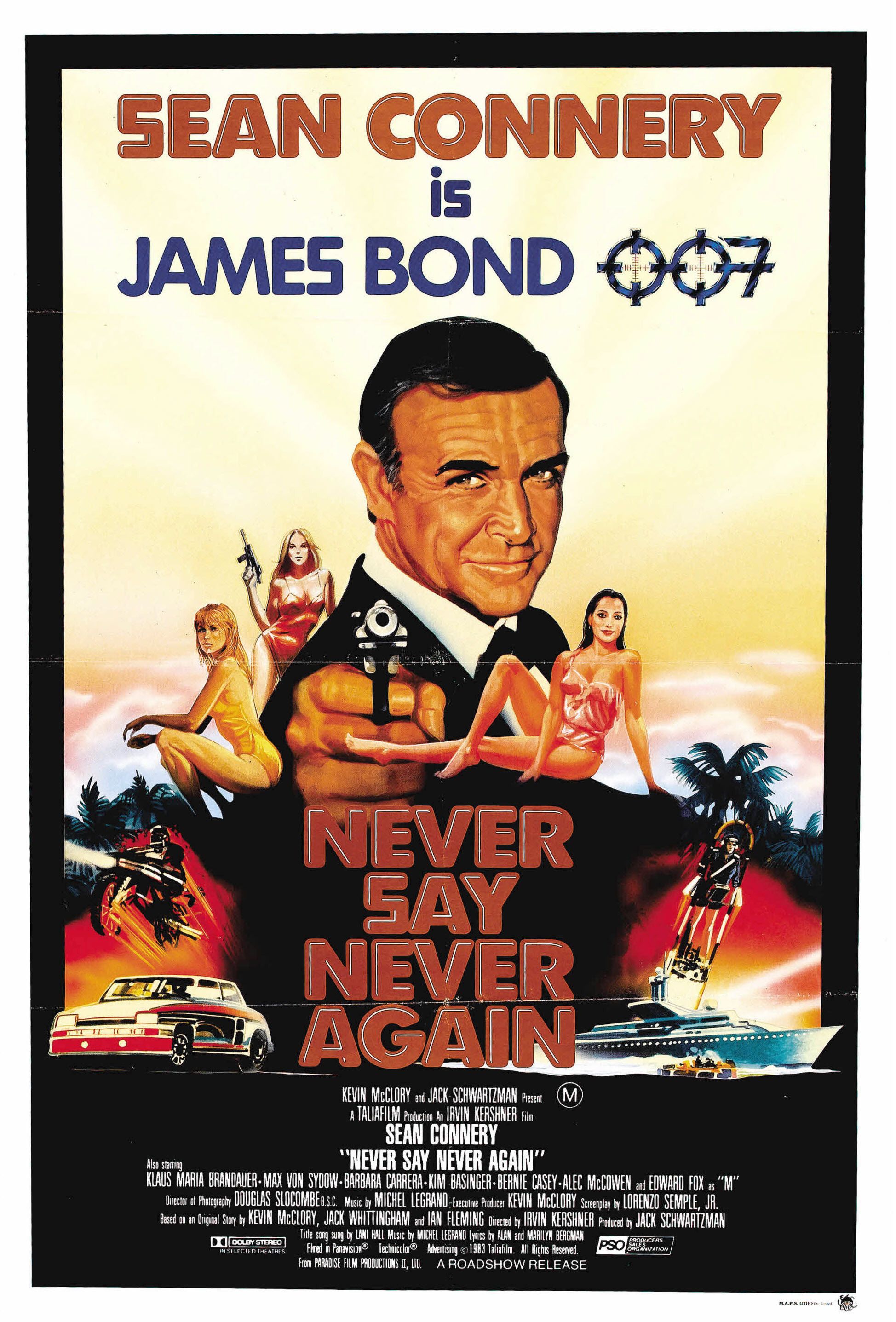