BEIRUT, LEBANON (4:45 P.M.) – The Syrian Arab Army (SAA) seized a large amount of weapons that were left behind by the Islamist rebels in the southwestern governorates of Syria.

According to the Syrian Arab News Agency (SANA), the Syrian military seized a large amount of weapons, medicine, and telecommunication devices in the Al-Quneitra and Damascus governorates.

The report said that the locals helped the Syrian military uncover this weapons cache in southwestern Syria.

Among the weapons seized by the Syrian military were assault rifles, ammunition boxes, and U.S.-made missiles.

Below is a video of the weapons cache that was seized by the Syrian Arab Army:

Please Newsdesk : check your news! Titling that US missiles were seized and showing Russian ones is very bad for your credibility… 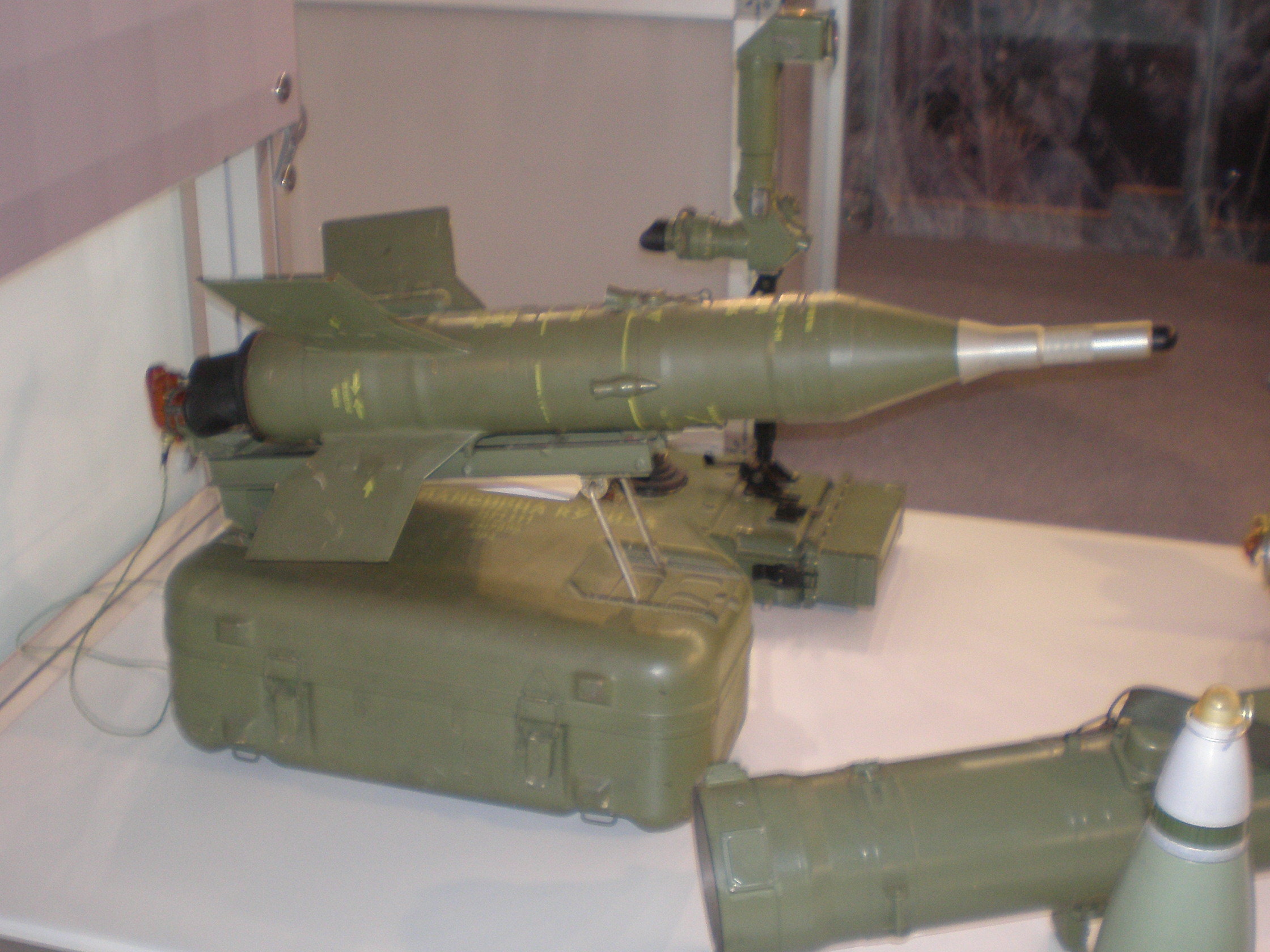 Actually, barely no US weapons, just a few RPG-rockets cannisters. Near only Russian/Chinese weapons including Malyutka anti-tank missiles, there are actually more Iranian weapons than US ones…

3 idiot thumbdowners should watch the video : Russian Malyutka missiles are seen at 0:16 to 0:30