Turkey demonstrated its power in Libya, Syria and Iraq: Erdogan

Greece is ready for military conflict with Turkey: MoD

Turkey unveils its first satellite to go to space

UK to surprise US with stealthier fighter jet than F-35: report

BEIRUT, LEBANON (1:10 A.M.) – Former Egyptian President Hosni Mubarak sat down for an interview with Kuwait’s Al-Anba newspaper recently to discuss a number topics including the invasion of Iraq and the Syrian-Israeli peace talks.

While the interview has yet to be fully released, the journalist Fajar Al-Sa’id provided some details about the failed peace talks between Syria and Israel in the mid-1990s.

According to Al-Sa’id, Mubarak said that Syria was involved in intense peace talks with former Israeli Prime Minister Yitzhak Rabin before his assassination.

Mubarak alleged that Rabin offered to return the Golan Heights in exchange for the establishment of diplomatic relations between Syria and Israel and the opening of an embassy.

“Following the assassination of Rabin, the Syrians wanted to implement the agreement,” Mubarak said, “but once Netanyahu came, the opportunity was lost.”

The entire interview will be released on Monday, May 20th.

US accuses Russia of playing ‘destructive role’ in the Middle East, must leave immediately

Mubarak and Sadat are ones who sold out Syria and Palestinians and cut a deal with the US and Zionists for a few billion dollars of disgraceful pittance. Mubarak as the Egyptian airforce chief withheld air support in Sinai after the initial crossing of Suez during the 1973 Ramadan War, giving the losing Zionists precious time to regroup and transfer all their assets from Sinai front to attack the Syrians on Golan as described by the late great General Saad eddin Shazli (the brilliant Egyptian CnC who fell out with the traitor Sadat over the Syrian sell-out) in his masterpiece… Read more »

Bravo Egyptians! They remembered that they’re not Arabs but were invaded by Arabs who burnt the Great Alexandria Library. At this time, there were prototypes for steam machines, it took near 1,000 years to re-create what was lost due to infamous caliph Uthman!
This is how Egypt Pyramids looked before Arab invaders stole the hand-polished white limestone casing : 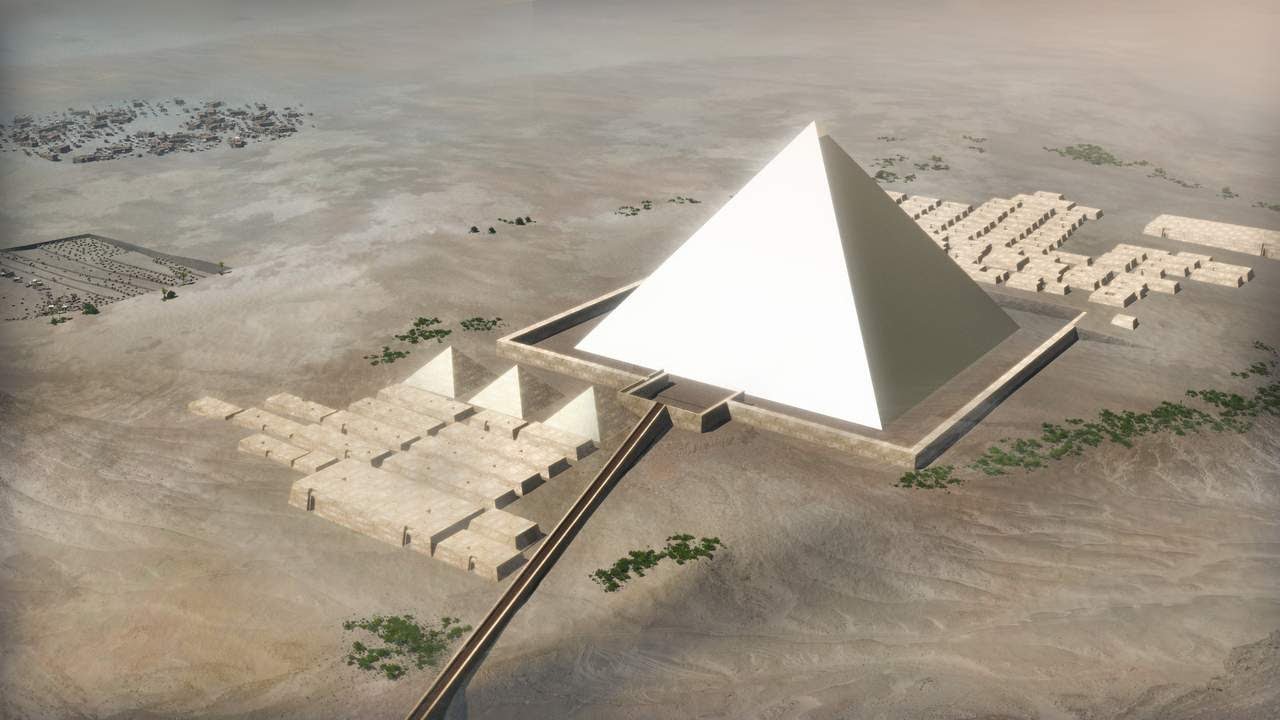 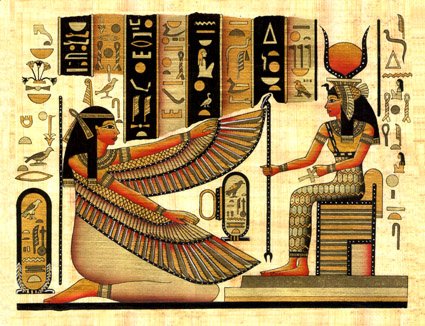 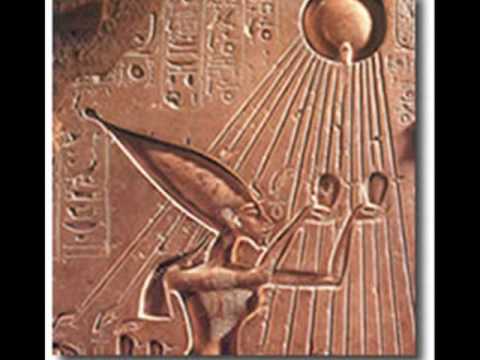 Syrians also shall renew with their roots. This is the true Syria : 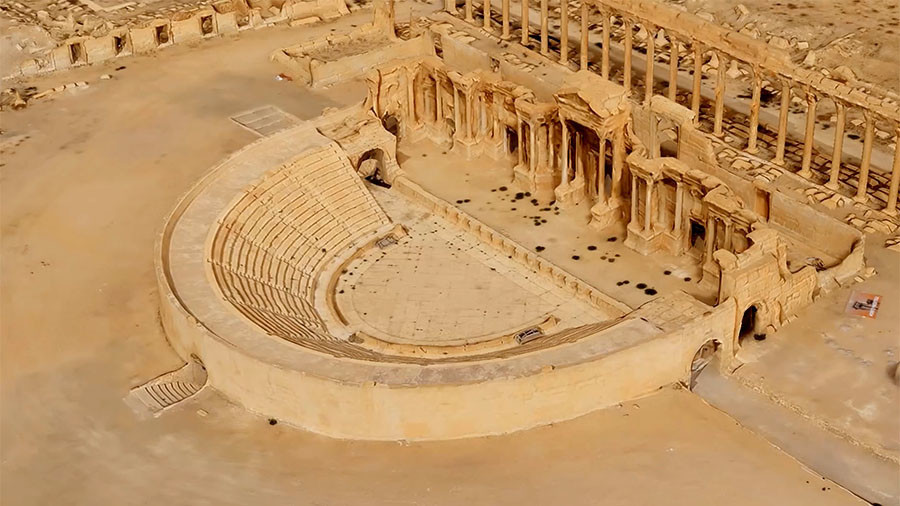 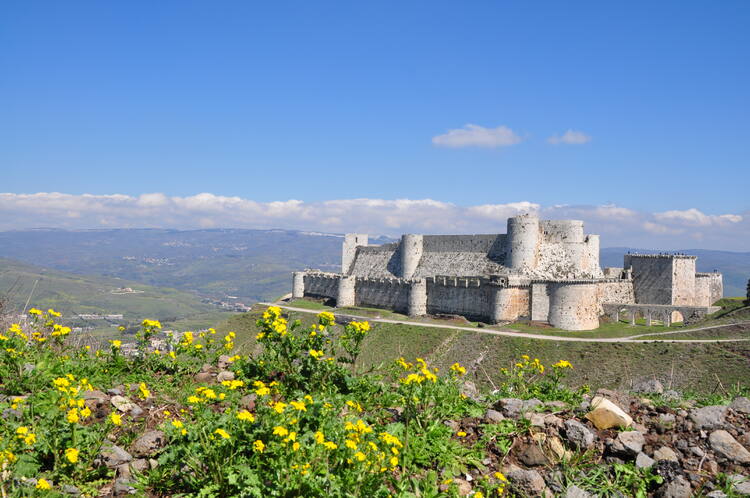 The de-Arabisation of Maghreb has started! The Berberians are reclaiming their culture. They’re in year 2968

And women are leading the movement! 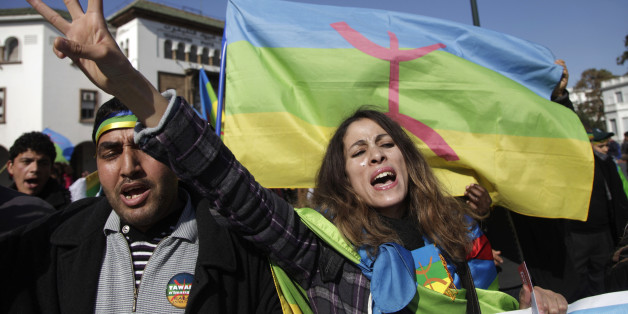 Amazight is Amazing 🙂
A tree can’t grow without roots 😉 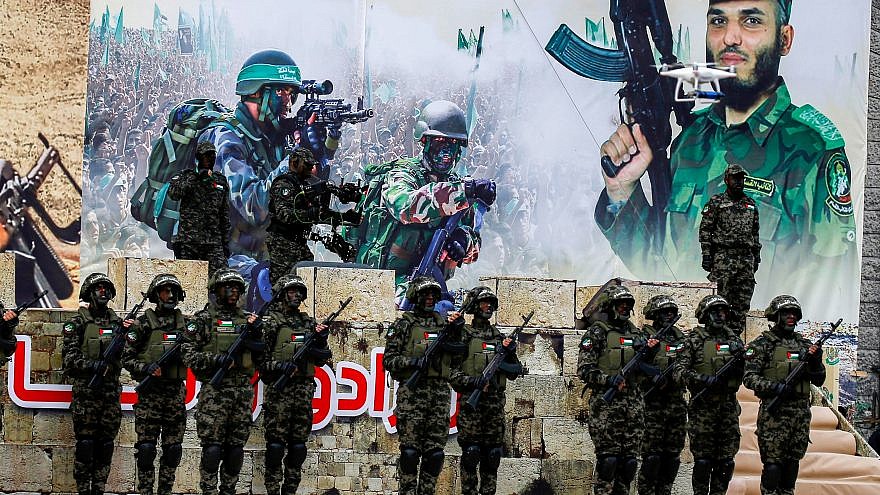 How to put children into harm’s way in order to use their death as a propaganda too, courtesy of Hamas :