BEIRUT, LEBANON (10:00 P.M.) – The Syrian Arab Army (SAA) has turned its forces away from the battlefield and towards the massive fires engulfing western Syria.

According to a field source in Latakia, the Syrian Army has begun using its air assets to help put out the massive fires that are ravaging the Latakia and Hama countrysides.

In particular, Syrian Arab Army helicopters were seen on Tuesday, attempting to put out the flames over the Masyaf area, which has recently witnessed wide-spread forest fires.

The Syrian Army troops were also seen aiding the exhausted civil defense teams that have been vigorously trying to put out these fires.

These massive fires in western Hama are believed to be the result of the dramatic temperature increase this year, which is estimated to be an average ten degrees (Celsius) higher than last year.

Coupled with the absence of rain for several days and lack of equipment needed to put out the flames, Syria has witnessed the wide-scale spread of these fires from northern Latakia to areas as far south as the Homs Governorate.

Ask Putin to send some Beriev Be-200 Altair! They’re made for this! 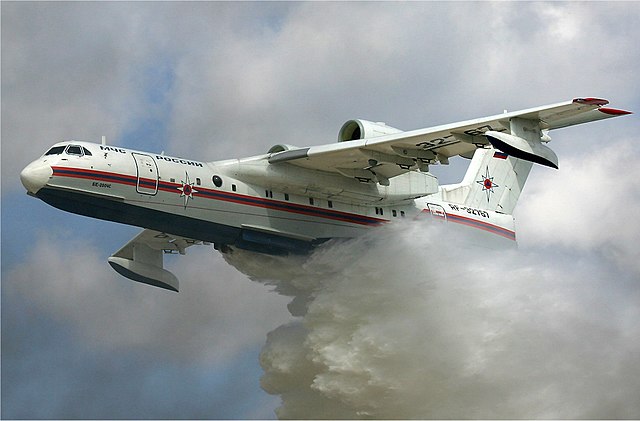 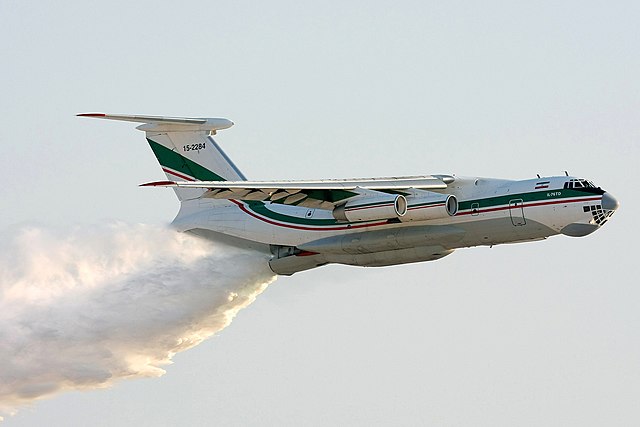 Hellenic Air Force has 18 Canadairs
Global SuperTanker Services can be hired for $275k a day, firefghting is not sanctionned, and they have a 747 SuperTanker! 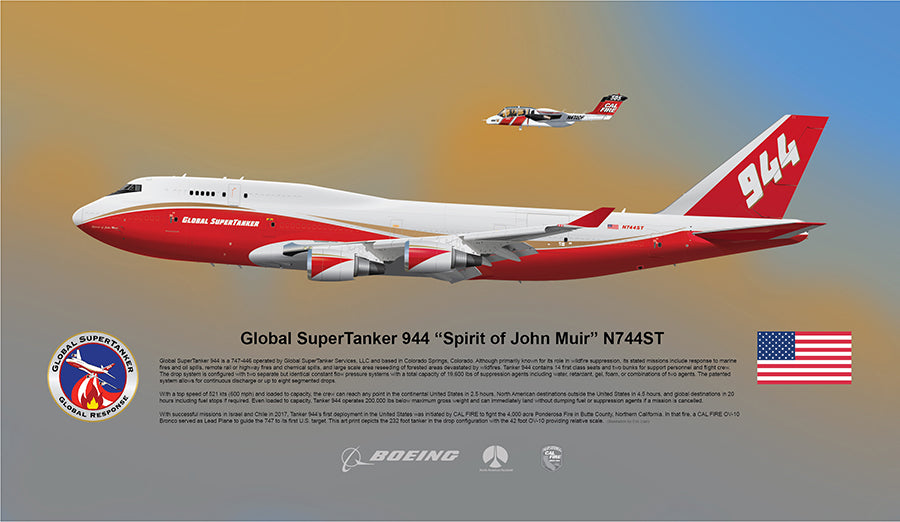