ALEPPO, SYRIA (3:15 A.M.) – At approximately 2:00 A.M. (Damascus Time), the Syrian Armed Forces began their much needed counter-attack in the southwestern sector of Aleppo, targeting the strategic Al-Assad Suburb that is under Jaysh Al-Fateh’s (Army of Conquest) control.

Led by the Tiger Forces and Desert Hawks Brigade, the Syrian Armed Forces launched several missiles and artillery shells towards Jaysh Al-Fateh’s positions in the Al-Assad Suburb, causing significant damage to their defenses.

Tonight’s missile and artillery strike is meant to weaken Jaysh Al-Fateh’s defenses before the Tiger Forces and Desert Hawks Brigade storm the Al-Assad Suburb in a new bid to recover their lost territory.

In the coming hours, the Syrian Armed Forces will attack the Al-Assad Suburb, while the jihadist rebels of Jaysh Al-Fateh prepare for their own assault on the western districts of Aleppo City.

Do not feed the trolls.

“Breaking : My Source : Many Troops of Tiger forces and Troops from Nebol w Zahraa join the Dayhiet Al-Assad Battle”-Yusha Yussef 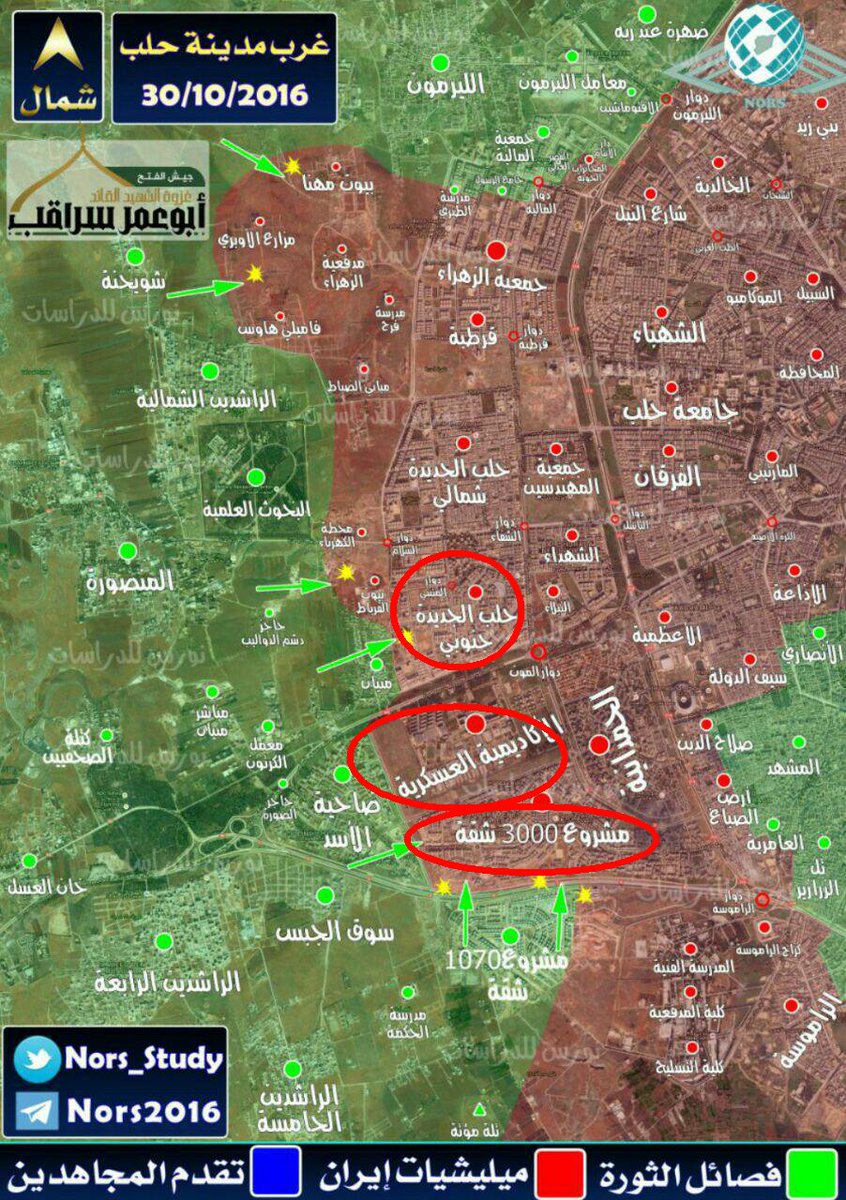 The rebels inside Minyan neighborhood captured yesterday: https://www.youtube.com/watch?v=pczt1BF8yxc&feature=youtu.be
Any proof to contradict this?

SAA launched counter-attack on Dahiyet al-Assad and Minyan axis.
Jihadist propaganda is not to be believed.
Selfie of a jihadist : 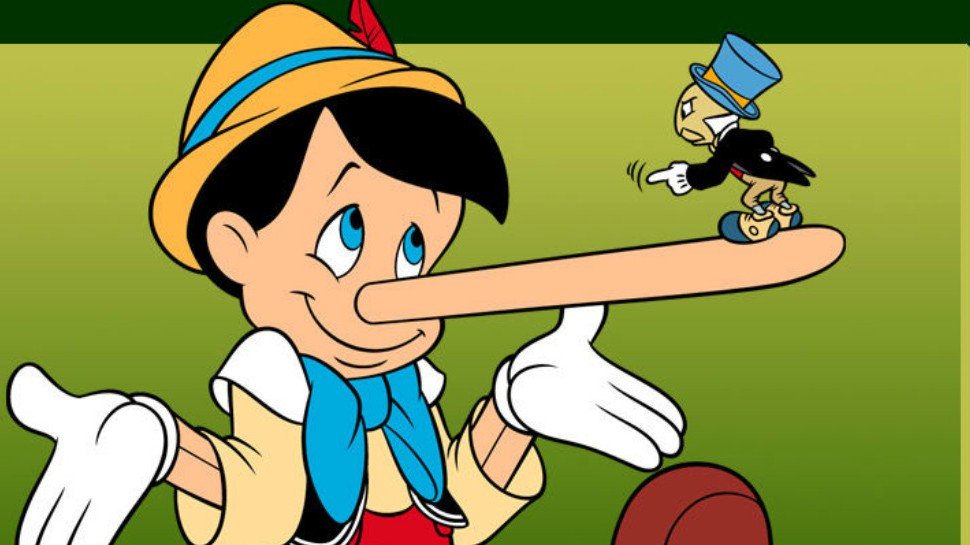 Anyway, high time to use FOAB and send them to their 72 virgins and their ashes to Erdogan, Obama, king Salman or some al-Thani…

hopefully jahadist offensive will End soon, and then again they will cry for money and arms from international funder and when they recieve it they will again attack that is there jahad shame on you Chad Davis