Iranian ship nearly sinks off the coast of the UAE

Armenia’s counter-attack against Azerbaijan will be ‘timely and devastating’: PM

Erdogan accuses Western nations of wanting to ‘relaunch the crusades’

Jund Al-Aqsa’s official media wing released the names of over 100 rebel fighters they reportedly executed in northern Syria, along with some photos of their corpses.

Jund Al-Aqsa has been at war with several rebel factions, including Harakat Ahrar Al-Sham, for 6 months now, as disputes over governance and territory plague these former allies in northern Syria.

As of recently, Jund Al-Aqsa has launched several attacks across the northern Hama axis in order to expel their former allies from these lands they both fought for last year.

Please, replace girls with goats. girls are missing, may be not enough killed …

Replace with goats the female bombers are in tatters.

I’ve found a picture of the reaction of 3 shithadists entering their paradise, seeing their virgins! 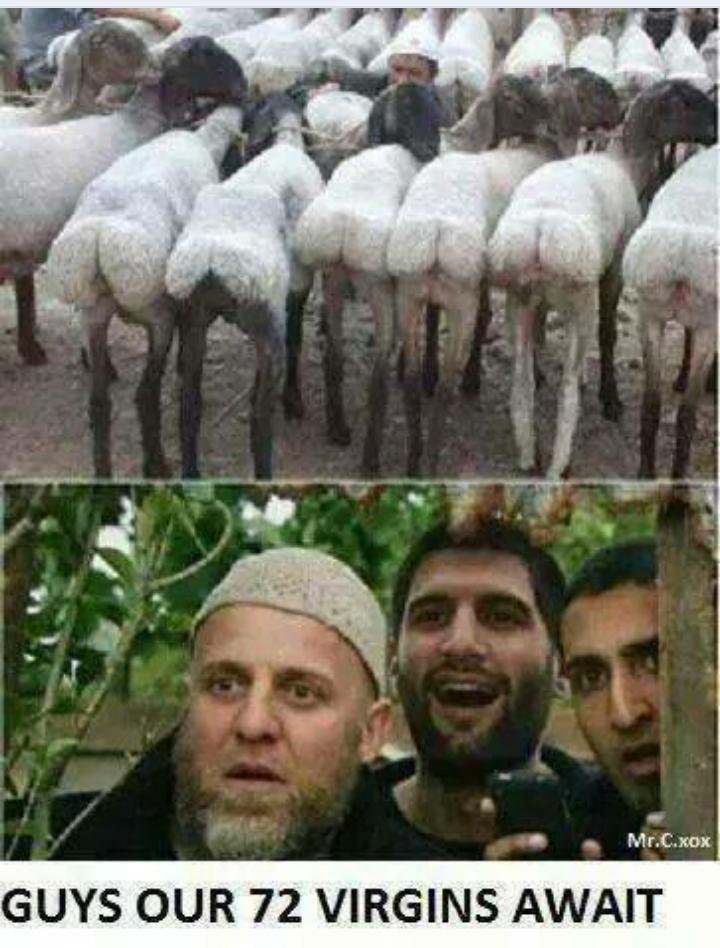 But there are girls for suicide bombers! 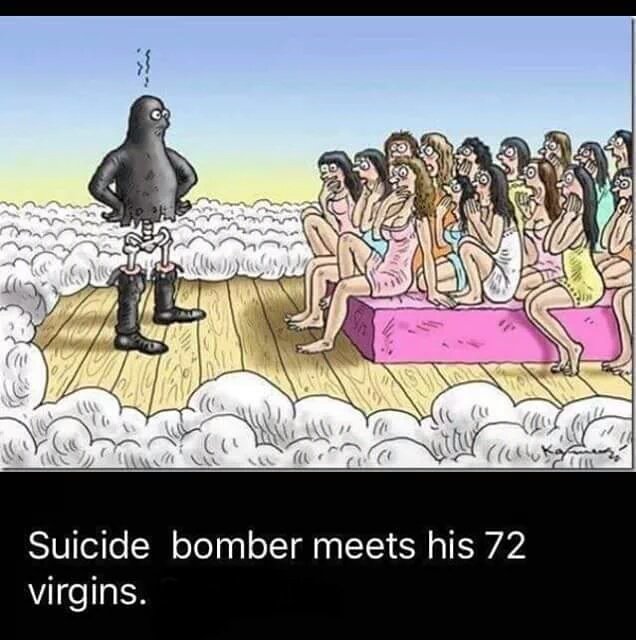 And then the Owl chopped off the head of the p***y-cat 🙂
Trouble again in Paradise.

Keep it up boys

Wonderful news…may many more such executiions of criminals by fellow criminals take place.

I don’t think this is accurate. Whatever Jabhat Al Nusra is calling itself this week would be Al Qaeda’s Syria affiliate, Jund al Aqsa is more or less affiliated with ISIL.

And where is the video so?

That’s the way to do it…