Home Syria Syria will retake the Golan Heights by any means necessary: FM

BEIRUT, LEBANON (12:00 .M.) – Syria’s Deputy Foreign Minister Walid al–Moallem stated during a press conference with his Venezuelan counterpart Jorge Arreaza on Thursday that the occupied Golan Heights is Syrian, stressing that his country will retake it by any means necessary.

Moallem said U.S. President Donald Trump’s decision to recognize Israel’s sovereignty over the Golan Heights has only isolated them in the region, adding “our right in the occupied Syrian Golan is firm and can’t be disclaimed by time lapse and every inch of the occupied Syrian territories will be liberated.”

“Syria will liberate the occupied Golan by all means and all choices are on the table,” Moallem said.

He continued that ” Israel mustn’t go far…We have will and determination and our war since 2011 till now is to protect Syria’s sovereignty and independence and to liberate every inch of its territories.”

However, Moallem didn’t just criticize the U.S.’ decision, but also the Arab League’s condemnation, which he believed was a poor statement.

“Is it possible that the Arab Summit issues a statement on the occupied Syrian Golan which is weaker than Britain’s stance?”

He would then turn his attention to Turkey, who he repeatedly criticized for aiding the opposition groups fighting against the government.

“The mistakes of Erdogan’s policies and his support to terrorism in Syria have been clear through the results of the latest Turkish elections,” Moallem proclaimed.

Regarding the situation in northeastern Syria, Moallem expressed hope that a settlement between the government, Kurds and Arab tribes will be reached in order to reconcile and end their political disagreements.

For his part, Minister Arreaza said “I agree with Minister al-Moallem that the U.S. conspiracy which is targeting our countries is one,” adding that “The Venezuelan and the Syrian people are resisting the imperialism and the US conspiracies and they will triumph.”

He added that all the nations of the world should learn a lesson from Syria, which is achieving victories over terrorism.

“The US government speaks about a military intervention in Venezuela and it says that all options are on the table and the question is why dialogue isn’t among the options,” Arreaza.

He added “We feel proud for being in Syria in this significant historical stage of the peoples’ history and will celebrate with Syria achieving the final victory over terrorism.”

” Venezuela will benefit from Syria’s experience in the war against terrorism in facing the US conspiracy hatched against it,” he went on saying, adding that there are states at the Security Council which work according to US schemes which aim at destabilizing Venezuela and interfering in its affairs.

He indicated that Venezuela has foiled the schemes hatched against it by the extremist right-wing party led by Juan Guaido, which aim at undermining stability in the country backed by Washington.

h**l Ya, take back what’s yours and kill anyone who gets in the way.

Why don’t they take back Antioch, and don’t even speak about it? it’s 5x as big as Golan-Heights, moreover, it’d double Syrian EEZ… Levantine gas basin = $$$$$$$

Moreover, Turkey has not even 1 pilot per F-16, no F-15, no Iron Dome, and all competent generals are jailed. Turkey is an easier prey than Israel.

Yankees eat turkey every 4th Thursday in November, they call it Thanksgiving 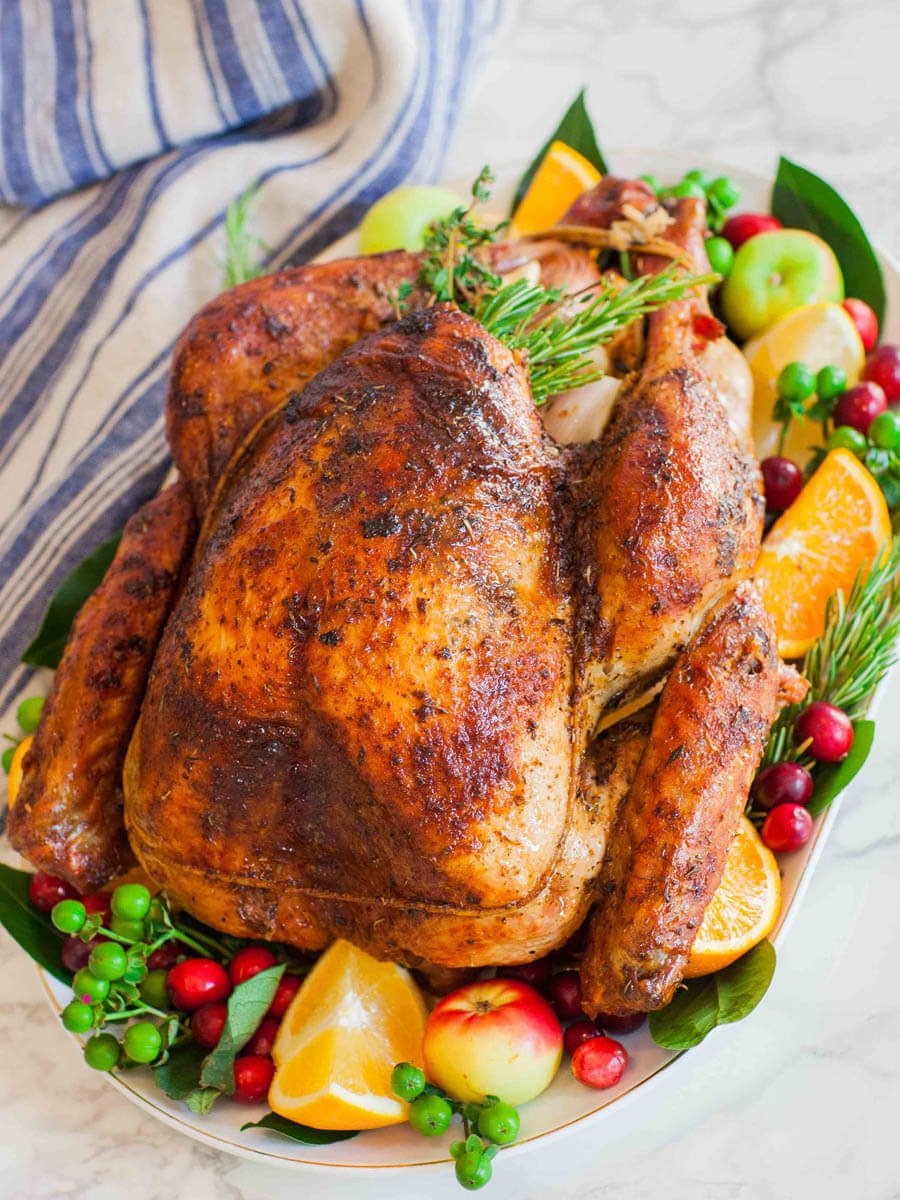 They are becoming more and more stupid.
https://brainstats.com/average-iq-by-country.html

The US is losing its intelligence.

What about the descendants of German women and Turkish men?

Yahweh is Saturn
Yahweh is devil.
Once, the Jews were smart. Now they are getting more and more stupid.

Syria’s ancestry had ruled both the northern and southern Levant for centuries after Titus put an end to the confused and ignorant ancient (but authentic) Israelis. Those days are apparently coming again soon. Should be fun to watch.

Nearly 20 million Syrians, plus the help of 80 million Iranians, versus 8 million impostor euro-khazar yahoodis, foretells that the yahoodi better start looking to move on to their original suggested landing place of Uganda.

Which would be nice so that the impostor yahoodis can be closer to their fellow semites the Ethiopians.

Last time those dirty h33bs whupp that 4ss goooood. I’m breaking out the popcorn get to it don’t talk…. fight

Syria has not do anything to get “by any means” the Golan Heights for about 50 years, and now with 45% less land than before, and with a weak army pretend to defy a nuclear power country ? Not way my friend, I do not see really a Syria willing “by any means” this land.

Good luck I foresee a zionist schl0m0 super size 4ss whuppin in your future. Just don’t drag the US into it. All u arabs, semites, shiites & termites get it on already. I’m tired of hearing about it.

Seems 3 is the magic number : Syria was kicked out of Israeli Golan twice, Moallem must think they need a thrice…

ABOUT US
Al-Masdar Al-'Arabi (The Arab Source / المصدر نيوز) is dedicated to providing the latest news and analysis from the Arab world.
Contact us: [email protected]
FOLLOW US
© Copyright 2014 - 2018 Al Masdar News | المصدر نيوز - All Rights Reserved | Cloud by Epic
wpDiscuz
18
0
Would love your thoughts, please comment.x
()
x
| Reply
You are going to send email to
Move Comment
Translate into
AfrikaansAlbanianArabicArmenianAzerbaijanBasqueBelarusianBosnianBulgarianCatalanChineseCroatianCzechDanishDutchEnglishEstonianFinishFrenchGalicianGeorgianGermanGreekHaitian(Creole)HungarianIcelandicIndonesianIrishItalianJapaneseKazakhKoreanKyrgyzLatinLatvianLithuanianMacedonianMalagasyMalayMalteseMongolianNorwegianPersianPolishPortugueseRomanianRussianSerbianSlovakianSlovenianSpanishSwahiliSwedishTagalogTajikTatarThaiTurkishUkrainianUzbekVietnameseWelshYiddish