According to informed sources, the Saudi Arabia’s oil exports will continue as normal this week as the kingdom taps into stocks from its large storage facilities, but that Aramco may have to cut exports later if the outage in output continued for long.

The sources also stated that the situation in the Kingdome’s oil giant is still bad.

US President, Donald Trump, stated he has authorized the use of the national Strategic Petroleum Reserve with the aim to stabilize oil markets in the wake of Saudi Aramco attacks.

In the early hours of Saturday, two Saudi Aramco plants, in Abqaiq and Khurais, were attacked, leading to fires and production suspension of 5.7 million barrels of crude oil per day, which is about half of Saudi Arabia’s total daily production.

Yemeni Houthi rebels from the Ansar Allah movement have claimed responsibility for the incident.

According to the official media wing of the Yemeni group, Houthi forces attacked the Saudi Aramco oil sites using newly-modified drones which have new jet engines that increased their attack capabilities.

This was likely a provocation done by Saudi itself. See the following for more info – I ignored the obvious – too much phony stuff I simply avoided thinking about. Here’s a guy that thinks things through and he concludes that the Saudi did it themselves (why – for attack on Iran) and US corp is complicit for not making the point that this fellow does.
http://82.221.129.208/.wb6.html0

They are NOT “REBELS”! They are legitimate Yemeni resistance fighting the invaders, they fight with the national Yemeni army. Recheck your info f*a*g*s!

Somehow I feel I’m commenting on a saudi website!

Houthis are actually fighting AGAINST the Yemeni army.
The Republican Guard sided with them for 2 years until Houthis assassinated former [resigned] prez Saleh they had illegally installed as puppet-prez in Sa’ana after the coup.
Houthis are Shia and Shias are 15% of population. BTW, they only rule over Shia-majority areas.
Houthis are to Yemen what al-Nusra is to Syria, period.
I don’t like the Saudi regime but they’re not invaders, they’ve came to the rescue of legitimate Yemeni govt. just like Putin rescued Assad.
Houthis started the civil-war on the behalf of Iran’s cold war with KSA.

These weren’t drone attacks. Iranian Soumar cruise missile wreckage found. Houthis drones range 120km, not 1060km+ and they never were able to strike several targets over a determined area at once. Oil prices have spiked after Iranian attack on ARAMCO. Saudi Arabian Oil Co., known as Aramco, has made an early assessment that its facilities were hit by missiles, people familiar with the matter said. A U.S. government assessment determined that the strikes hit at least 17 places at Abqaiq, a large processing facility close to the Persian Gulf. Many hit on their west-northwest-facing sides. That might suggest they were… Read more »

Seems that parts from IRBMs have been found too…

Changes nothing : Houthis being Iranian proxies and Hezbollah having already done terrorist attacks in KSA, Iran already started the war for long : Hague Convention is CLEAR about the use of proxies to attack a country. Same thing for USA : the 1979 case of Tehran’s US embassy was an invasion of USA. Since no peace treaty has been signed, Iran declared war on USA in 1979 and the war is still “ON” and it will be the case until a [genuine] peace treaty is signed with USA : POTUS has the right to attack and even invade Iran… Read more »

Sources to prove? Or shut it.

Look at the range of Houthis’ Qasef-1 drone : 120km!
Even if they upgrade it, you won’t fly 1060km+ with it any time soon (and it’d need a satellite 2 ways datalink Iran can’t provide)…
wreckage : Houthis spoke about 10 drones.
17 targets were hit.
You make me think about Imran Khan :
http://telo.org/wp-content/uploads/2019/02/cartoon-Imran.jpg 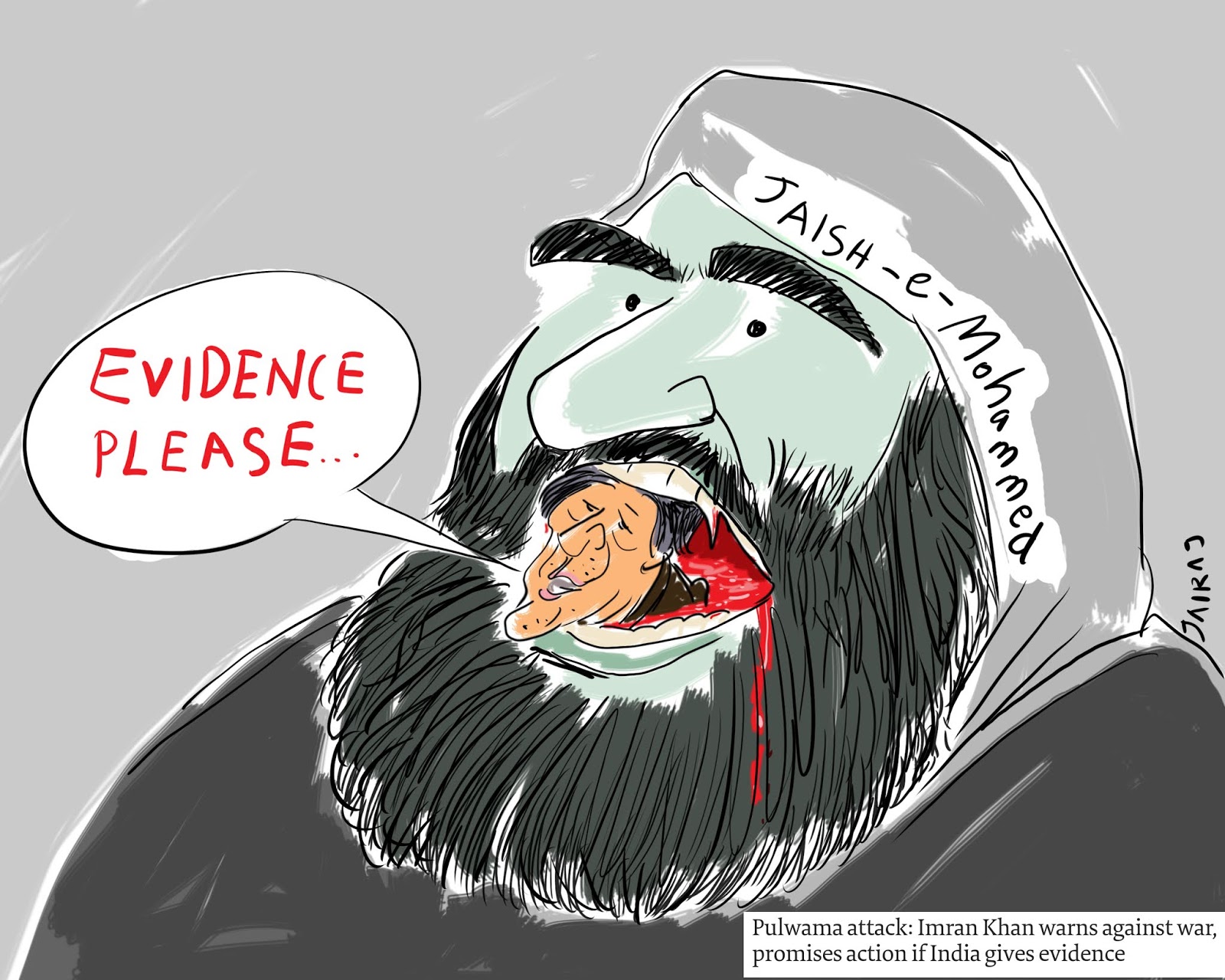 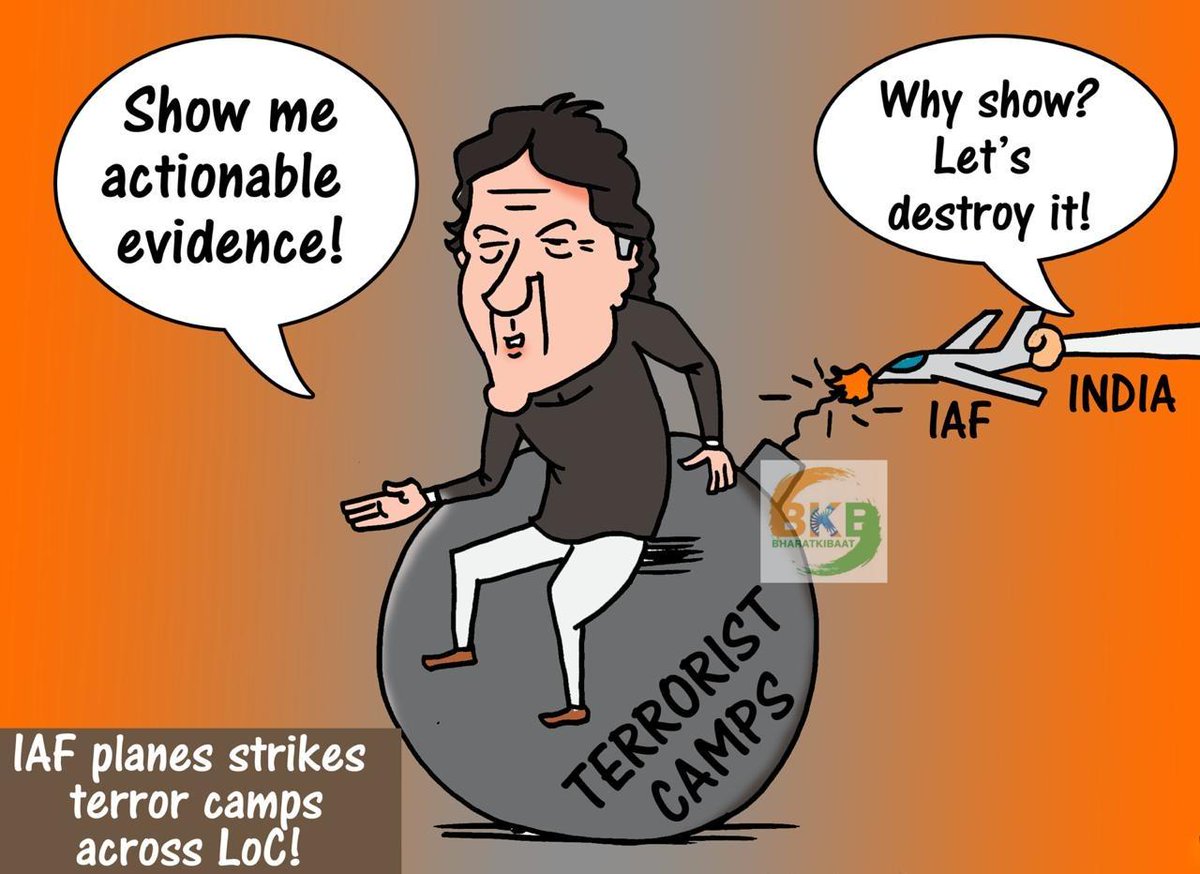 And the Paki mindset: 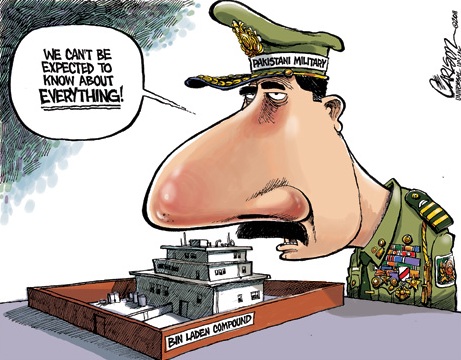