Russian jets reportedly unleashed a flurry of airstrikes over the northeastern countryside of the Daraa Governorate at 11 P.M. (local time), hitting several militant targets in the process.

The Russian Aerospace Forces have now launched over 30 airstrikes since 11 P.M., with the majority of these strikes concentrating on the strategic town of Busra Al-Harir, which is located directly east of Izra’a.

As the Russian military hammers northeast Daraaa, the Syrian Arab Army (SAA) is preparing to launch another major assault in the Busra Al-Harir area.

On Saturday, the Syrian Arab Army managed to score a big advance in northeast Daraa, when their forces managed to capture four towns from the jihadist rebels of Hay’at Tahrir Al-Sham.

The Syrian Arab Army is currently working to envelop the strategic town of Busra Al-Harir.

Once Busra Al-Harir is encircled, the Syrian Arab Army is going to push the jihadist rebels to accept a reconciliation deal, which will likely see the HTS militants transported to northern Syria.

“New message from U.S. Embassy Amman to southern rebels: Make your own decision, but “you should not base your decision on the assumption or expectation of military intervention by us.”” 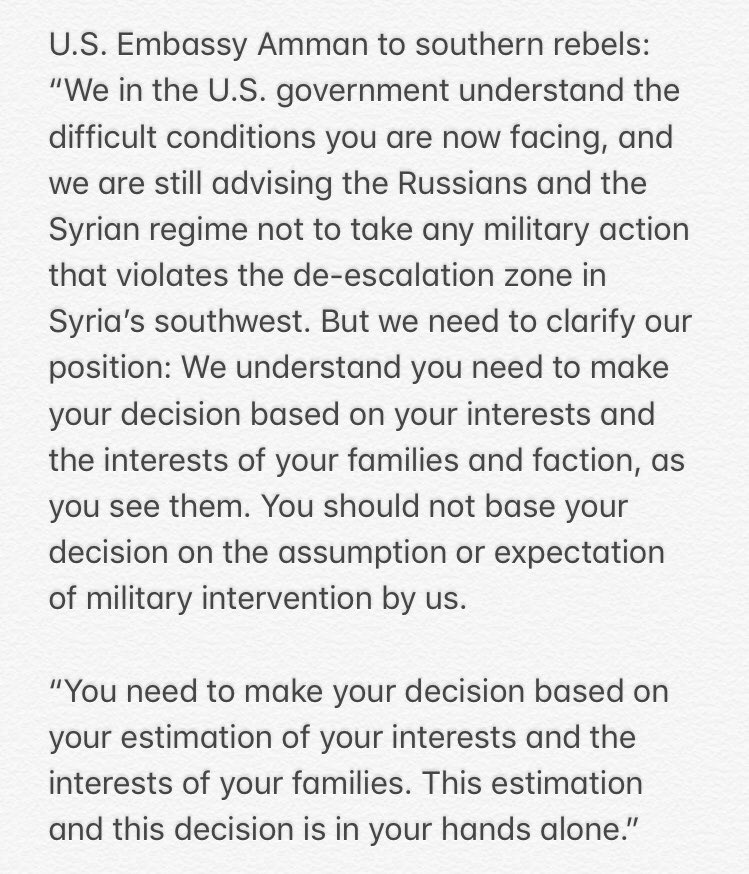 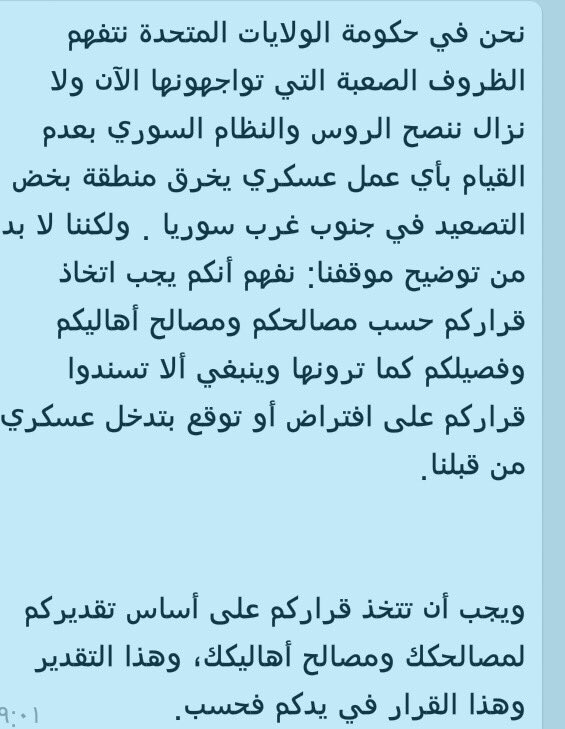 Didn’t I received 11 or 12 thumbdowns when I said that everybody was flushing the toilets?
So… no Yankee help, Jordan tanks at the border to avoid any spillover… Just as I said, the region will be cleansed with no US interference…

Note : the air-strike was launched only after the end of the Germany-Sweden football match at World-Cup… Seems the Tsar likes the German football team 😉

Does anyone know how many rebels are there ? How many losers are currently in Idlib?