Iran displays wrecked US drone that was shot down last year

According to the source, the Russian Air Force primarily concentrated their airstrikes on the recently captured areas by the jihadist rebels in northwestern Hama.

These areas targeted by the Russian Air Force were Hamamiyat and Kernaz, which were captured by the jihadist rebels last night.

The source added that the Russian airstrikes over northwestern Hama were heaviest of the month.

Backed by Jaysh Al-Izza, the jihadist rebels launched a surprise attack on the town of Hamamiyat, resulting in the subsequent withdrawal of the Syrian Arab Army after a fierce battle.

Following the capture of Hamamiyat, the jihadist rebels shifted their attention to the town of Kernaz, which has been under Syrian Army control throughout the war.

Reminds me of the woman of the house getting into the kitchen sink cabinet with Bug Spray to get rid of the dirty cockroaches.

Russian bombing, bombing, always bombing, no results. They should drop some MOABs.

lenhard
Reply to  Assad must stay

a foab is better mij friend

Umm that’s all true but that prophecy already happened yrs ago. This is just a small fight.

Damascus has been laid waste a few times. If the bible prophecy is talking about the most destructive thing to happen to Damascus, then I imagine it means either a nuclear strike or carpet bombing.

God willing Syrian mujahideens will find solution to the Coward Russian Air Force… If they are so brave , then they should fight face to face with mujahideens

Assad must stay
Reply to  Majid

Why are you behing prisoners? You are just a criminal animal, exactly like your friend Donald trump.

Assad must stay
Reply to  Majid

Even a pig is more nice than you and your friends.

Majid : when you use insecticide, you don’t stay in the room with the cockroaches. And you don’t fight cockroaches with a needle!
You use appropriate methods :

In the Mujahideen, there are other species than disgusting roaches. Here’s how to deal with them : 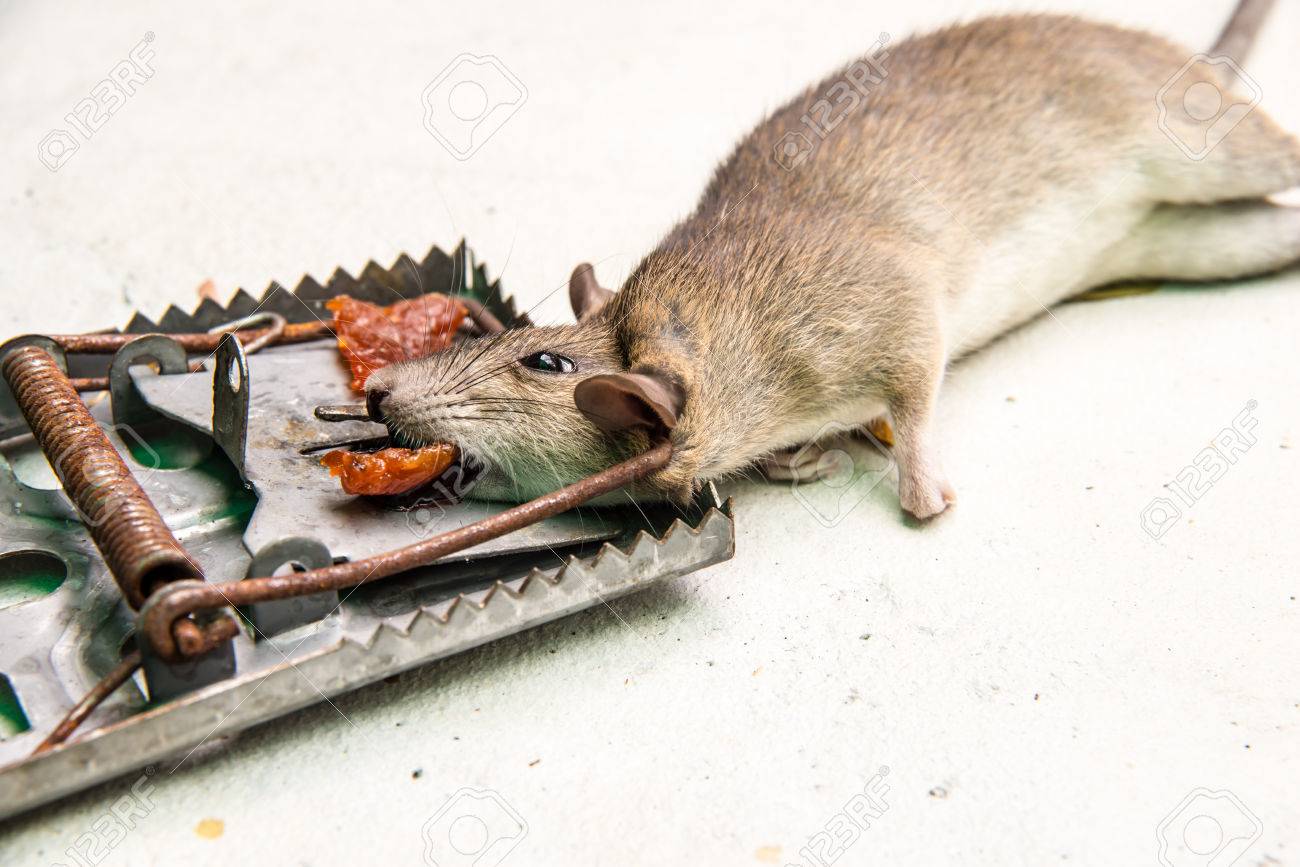 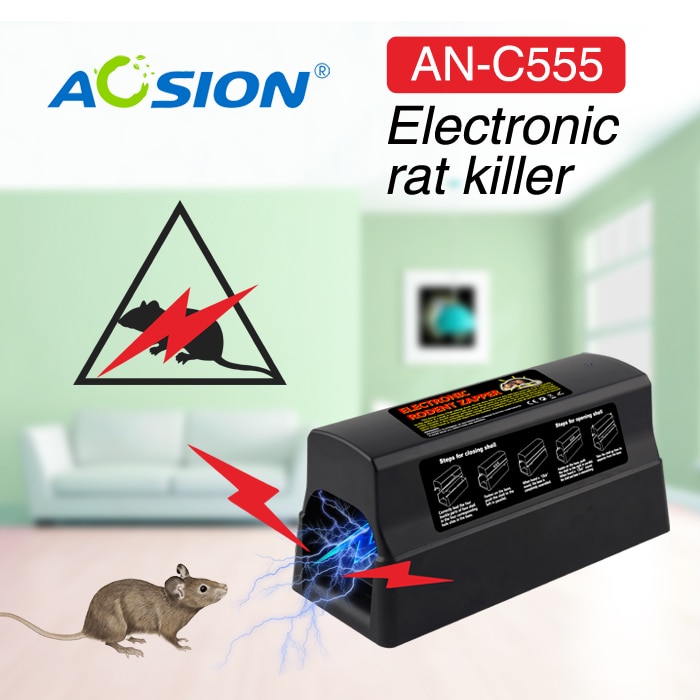 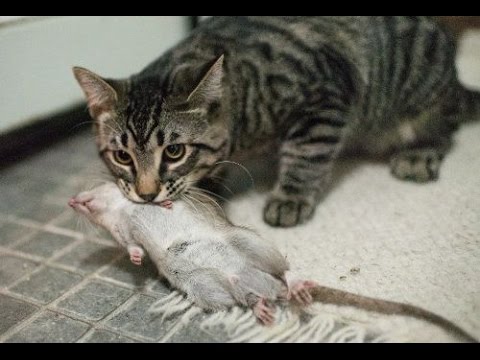 And frankly, Majid, you should thank the Kafir and even consider attacking western militaries with a knife : being “martyred” while doing jihad is your only secure way to go to the Muhammadan paradise!
This is how mujahideen are brave : entering a concert-hall and dumping AK-47 magazines on unarmed civilians :
http://www.pi-news.net/wp-content/uploads/2015/12/bataklan.jpg
There was a balcony in the concert hall. 130 martyred by coward Nazislamists
Here : Mujahideen rams a truck into the crowd during Bastille day…. 84 dead Your braaaaave mujahideen ran his truck into a crowd like that : And YOU are doing this for 1,400 years. Estimation of fatalities : 270 to 750 millions… Islam is the biggest crime against humanity ever! Should we take revenge here? With the TN60 used for the Licorne test in Mururoa, 1970? 1 megaton in case of surface burst, in order to be sure to vaporise the Ka’aba+Black Stone and make the area around lethal for centuries in order to make the Hajj impossible, there’d be less damages : Only 800,000 immediate deaths (not during the Hajj), 350,000 being with… Read more »

Rightly said, Hindus have not forgoten – nor they will forget – their genocide carried for one thousand years under savage thought of Jihad. Even a fool has commonsense in this 21st century to understand the stupidity of killing others under the assumed command of Allah to do so to earn a place in paradise – not in this world or life but in the world hereafter. But devout Muslims do not understand even this much. So what is left for those innocent people who have atom bombs to save themselves against such Islamic madness except exploding those bombs –… Read more »

that’s stupid, nothing about this assault on Syria is manly…cowards hiding behind religion to hide their psychological scares…of course Russia bombs…and bombs and bombs…you want to die…stay there you will…