Russian Deputy Foreign Minister Sergey Ryabkov has told journalists on Friday that Moscow is determined to counter any internal or external attempts to destabilise the situation in Venezuela. The official stressed that the United States keeps on devising ways to further destabilise the situation in the country. However, he noted that their efforts fail due to the public support for the legitimately elected authorities.

Ryabkov also underlined that Moscow will continue to boost the potential of the Venezuelan Armed Forces.

“We will certainly take measures under the existing agreements, which will help strengthen the potential of that country’s Armed Forces”, Ryabkov told reporters.

Ryabkov underlined that the focus will be placed on the equipment sent to Venezuela, once again dismissing speculations that Russia has military personnel deployed in the Latin American country.

Venezuela has been plagued by political instability since January when US-backed opposition leader and head of the National Assembly Juan Guaido proclaimed himself interim president in a bid to replace incumbent president Nicolas Maduro.

The United States and its allies, including a number of EU nations, immediately recognised Guaido, while Russia, China, Cuba, Bolivia, Turkey, among others, voiced their support for Maduro as the country’s only legitimate president.

Russia has underlined several times that the presence of Russian military experts in Venezuela is completely legitimate. The specialists are in the country to train technicians and work on repair and maintenance of weapons systems, previously sent to Venezuela under bilateral defence industry cooperation agreements.

Russia’s statements of support are so crucial for Venezuela as the U.S. government is quick to bully and beat the h**l out of smaller countries (Libya, Syria, et al)…but will not want to take on the BEAR. 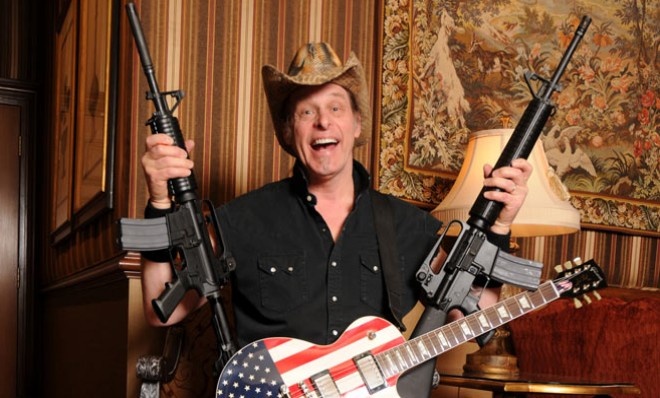 Libya is 1,759,541 km², it’s not small, and guess what? There are no US forces in or around! The ones doing shït in Libya are -as usual- Turkey and Qatar, but they’re a bit into troubles since Field Marshal Khalifa Haftar, a former Gaddafi brass, and his LNA (Libyan National Army), and Haftar is obviously wrapped more tight than Assad : he’s fighting ISIS, Qaeda, the Muslim Brotherhood + Qatar and Turkey SOFs And gets support from : Egypt, Russia, France, Italy, UK, KSA, UAE and USA… And BTW, the false flags used to provoke a UNSC reaction, thanks to…… Read more »

In fact, when it comes to Venezuela, have you ever analysed facts? US ACTIONS were limited at : – Distributing humanitarian packages at Colombian border. – Having once a, US-Cost Guard ‘s cutler Look, CIA didn’t poured small arms in the country and obviously, not even funding… If fact, out of political support and blahblah, NADA! In fact, Vz opposition is more a millstone for oil companies than anything else… Oh, BTW, Russia is into NATO’s “partnership for peace”, in case you wouldn’t know… You can call it the “Friends of NATO” group since NATO is not open to any… Read more »