Two jihadi fighters from Ahrar al-Sham Islamic Movement were killed as a roadside IED went off near their vehicle in Maarrat Misrin city, to the north of the northwestern city of Iblid.

According to local activists, the militants were driving a vehicle loaded with weapons and ammunition when the roadside IED exploded. Two of the four militants who were in the truck have been immediately killed, while the other two injured and later taken to a nearby clinic.

The Nusra-controlled Idlib province has been struck by a surge of assassinations whereby scores of jihadi commanders have been mysteriously killed.

Syrian FM vows expel US and Turkish troops from Syria

After his fast rampage in Libya, now 47’s in Syria. 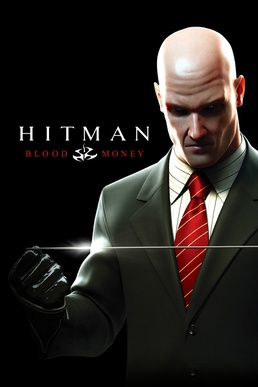