Trump to unveil ‘great’ Mid-East peace plan, warns Palestinians may not like it

Over 30 Russian naval warships to hold drills in Caspian Sea

US and EU mull imposing new sanctions against Syrian President

A series of photos emerged on Saturday suggesting the Islamic State has set up checkpoints in the port city of Arish in eastern Egypt, not far from the border with Israel.

Although jihadist insurgents regularly target the Egyptian Armed Forces in the Sinai desert, they maintain an underground presence and are yet to establish actual control of areas of Egypt. However, the newly released pictures suggest otherwise.

The photos were released by Amaq Agency, the official Islamic State outlet. Arish, the largest city in the Sinai governorate, is home to upwards of 200,000 residents.

In a recent video, ISIS called on its followers to slaughter members of the country’s Christian minority, known as Orthodox Copts.

Erdogan says Turkish troops have not arrived in Libya, only military advisers

Well, there is a good point to it : drones will love it! It’s harder to find those who act underground.

hestroy
You can flag a comment by clicking its flag icon. Website admin will know that you reported it. Admins may or may not choose to remove the comment or block the author. And please don't worry, your report will be anonymous.

What drones? If you mean Israhelli ones, well, another very good joke, my “french” friend.

They stroke much more than you think in Sinai.
al-Sisi and IDF just avoid to advertise it as people like you won’t understand.
No idea why the Brotherhood was ousted so easily from power in Egypt?
I’ll help you a little :
M—-D
Strangely since, Hamas is much more in trouble : no more help from the Brotherhood…
Anyway, as long the Brotherhood won’t be liquidated, there’ll be trouble.
There are no “french” we say : Français! Merde!

Look, this was a former UNDOF compound in Golan occupied by ISIS. 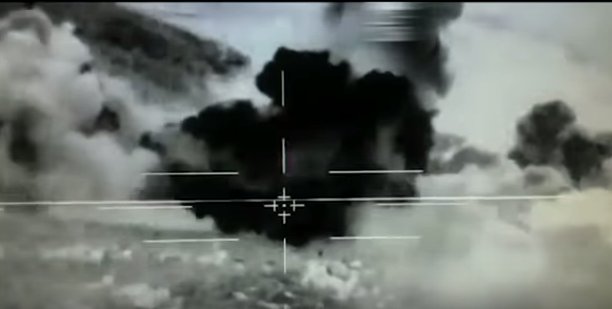 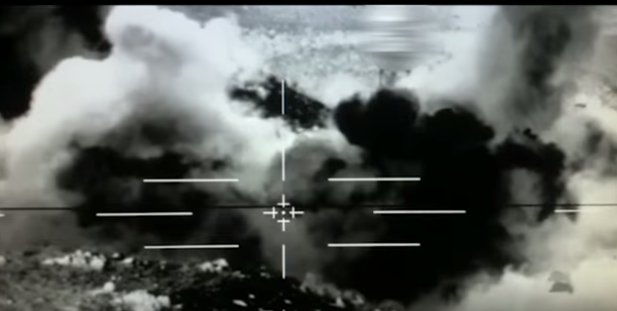 If pics were published last week, IDF did the attack on Nov.29.
https://www.youtube.com/watch?v=KkeUYNo1h7U
Anyway, you’ll never dare to dig, recoup and debunk biases about them as all you built over sand for your mindset may crumble once facing the truth.