The Iraqi army, the Kurdish peshmerga, Shia-led militia groups and the Turkish-trained Nineveh Guard will participate in its liberation.

The US have announced that the Kurdistan Workers Party that controls Sinjar will not be participating as it’s a recognized terrorist group by both Turkey and the United States.

The US-led coalition airforce will provide airstrikes and the US will also deploy its special units to the battle.

Controversially, the United States will allow a corridor for ISIS to escape into Syria.

Meanwhile, Shia-led militias will target the nearby town of Tal Afar whilst the Iraqi Army will focus its offensive on Mosul city.

Sources in Iraq have stated that it will not allow ISIS terrorists to escape into Syria as they can again pose a threat to Iraqi territory.

No truth to US participation in arrest of Kataeb Hezbollah fighters: media

If Iraq does not want ISIS to ‘escape to Syria’ and US wants her ISIS “allies” to have a Free pass to Syria, what are the odds on a ‘mistaken ‘ attack by the US on any Iraqi forces attempting to stop the Head Choppers fleeing ?

Iraqis prefer them in Syria than in Iraq. Things are much more complicated than what you seem to think. And… Moreover, several have double agendas and there are manipulations, bribes and toolings “à gogo”… Just consider there are clues that even Barzani or Assad bought blood oil… Don’t worry : others did the same… Remember before WW1 and the complex alliance system which led to a gruesome domino theory…

So will my beloved country keep daily statistics on how many civilians are being killed in Mosul because of U.S. airstrikes like they do for Aleppo? I don’t think so.

Was it made for the siege of Fallujah?

Do we have any confirmation of the claim that the US will allow ISIS to leave?

10 buses and 35 Humvee already arrived in Raqqa from Mossul 2 days ago with 900 persons (including the daeshbags families). Is it enough to understand that there weren’t Apaches or Warthogs around… Russia should better have drones to monitor such arrivals and send Su-25s or Su-34s to say hello, even if the US allow them to pass trough KRG or YPG held region : VKS ain’t liable to such pacts…Now, I undertand Iraqis and in some way, Assad does the same to evacuate Qaeda zones but he doesn’t export them to the neighbouring country…

French and US artillery have began serious shelling for the Mossul operation… Taste the bite of the French Caesar 155mm gun with metric precision, Love from Paris and Nice! 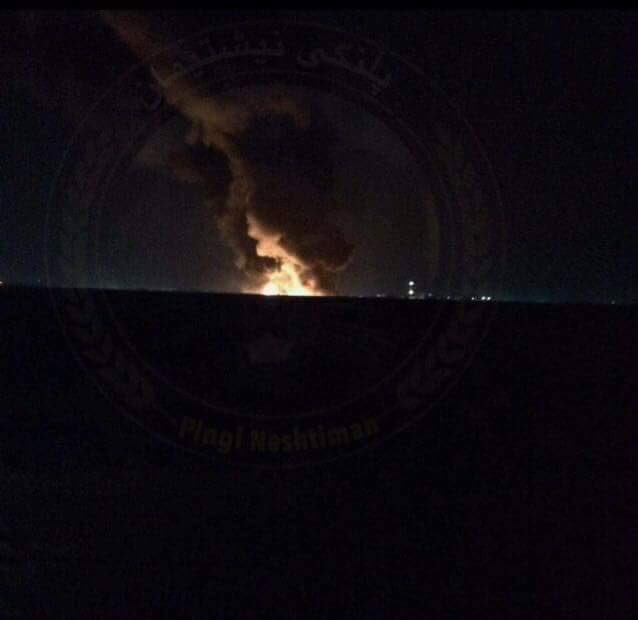 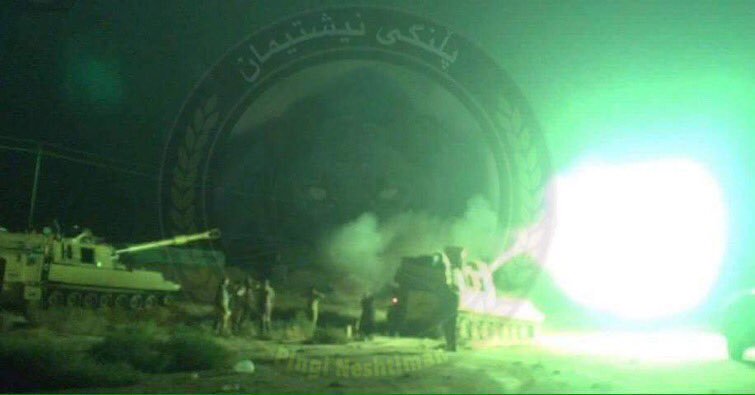 The Freedom Bridge that connects the two parts of the city has been taken out first in order to disrupt reinforcements by vehicles.