BEIRUT, LEBANON (6:40 P.M.) – What happened to the American aircraft carrier is the result of the work, behavior and crimes committed by the U.S., said the commander of the Quds Force, General Ismail Ghaani, the successor of the late Major-General Qassem Soleimani.

He said in a military meeting, as quoted by the Iranian Al-Alam TV channel:

“The Americans should not accuse others for what happened to the aircraft carrier because it was the result of the fire they set,” noting that “the difficult days have not come yet and there are very difficult days awaiting the United States and the Zionist entity.”

“The U.S. military is exhausted and its military equipment has turned into worn-out iron parts. America must accept its current state and not harm humanity and its people any more,” he added.

Brigadier General Ghayeb Bror, the senior adviser to the commander-in-chief of the Iranian Revolutionary Guards, was also quoted by Al-Alam as saying:

“This psychological warfare does not affect any of the leaders of the Islamic Revolutionary Guards by one iota. Our issue is to eliminate the fake and usurped regime that committed the worst crimes against humanity.”

He continued, “It is better for you to think about completing and protecting the high concrete walls that you have built around you so that the sons of Islam will not tighten you down.”

According to the New York Times, the U.S. and Israel formed a “joint strategy” to assassinate leaders of the IRGC.

Hostility between Tehran and Washington has grown since U.S. President Donald Trump withdrew in 2018 from the Iran nuclear deal and imposed sanctions on Iran that paralyzed its economy.

Iran responded by gradually reducing its obligations under the agreement signed in 2015.

The hostility reached unprecedented levels in early January, when the Iranian military commander, Qassem Soleimani, was killed in a U.S. drone strike near the Baghdad International Airport.

How exactly is that THREATENING`?? Also screw both the US and Israel!

Err, worst crime against humanity is Jihad : 750-850 millions people died due to this. It’s 4x more than the Middle Ages Black Death highest estimation. Lowest est. for India alone is 270M !!! Jihad is from Sheitan!

The best way to not have the sons of shitslam tightening you is taking out Islam’s pillars… the Hajj to the black stone in the Ka’aba is one. Black stone gone missing took down 2 Califates. Vaporising it will do the job. 50 Sievert/h in Masjid al-Haram will too 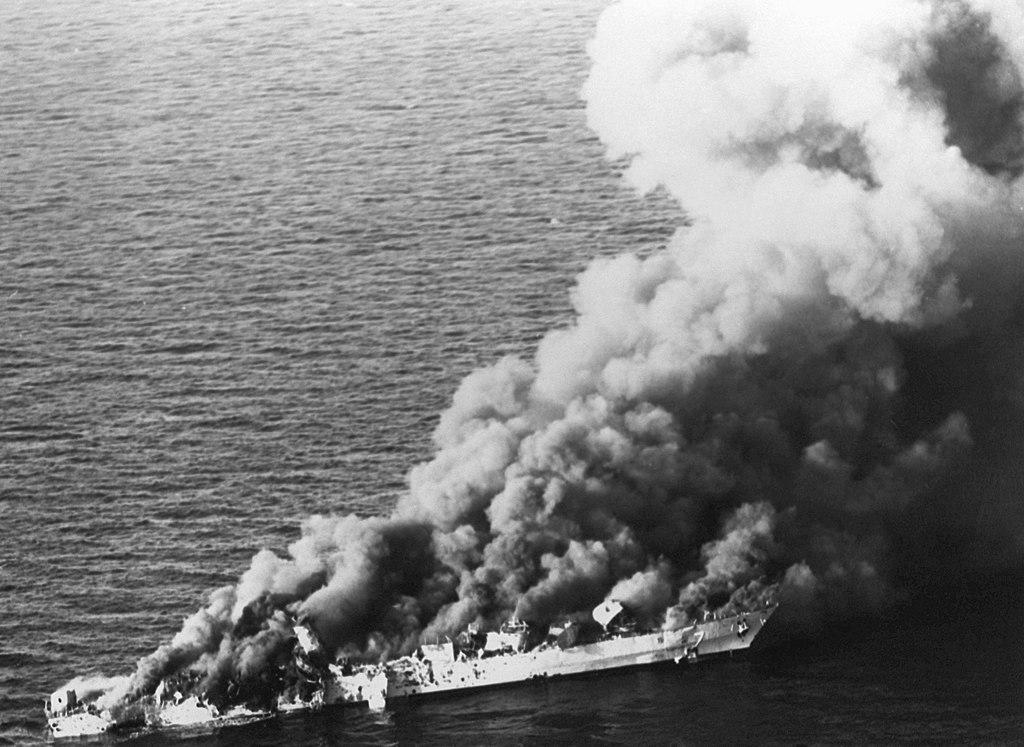