Money for Venezuela’s poor ends up on Swiss bank account

Israeli Prime Minister Benjamin Netanyahu thanked US President Donald Trump for his decision to recognise Israel’s sovereignty over the Golan Heights, during a joint press conference with US Secretary of State Mike Pompeo in Jerusalem on Thursday.

“And he did so at a time when Iran is trying to use Syria as a platform to attack and destroy Israel, and the message that President Trump has given the world is that America stands by Israel,” he added.

In return, Pompeo stressed that the people of Israel “should know that the battles they fought, the lives that they lost on that very ground, were worthy, meaningful and important for all time.”

A couple of hours earlier, Trump posted an unexpected statement on Twitter, saying that the US would recognise Israel’s sovereignty over the Golan Heights, a territory captured from Syria in 1967.

Bashar al Assad will be killed by a gun. Then the collapse of Israel begins.

U should really consider stopping with this : 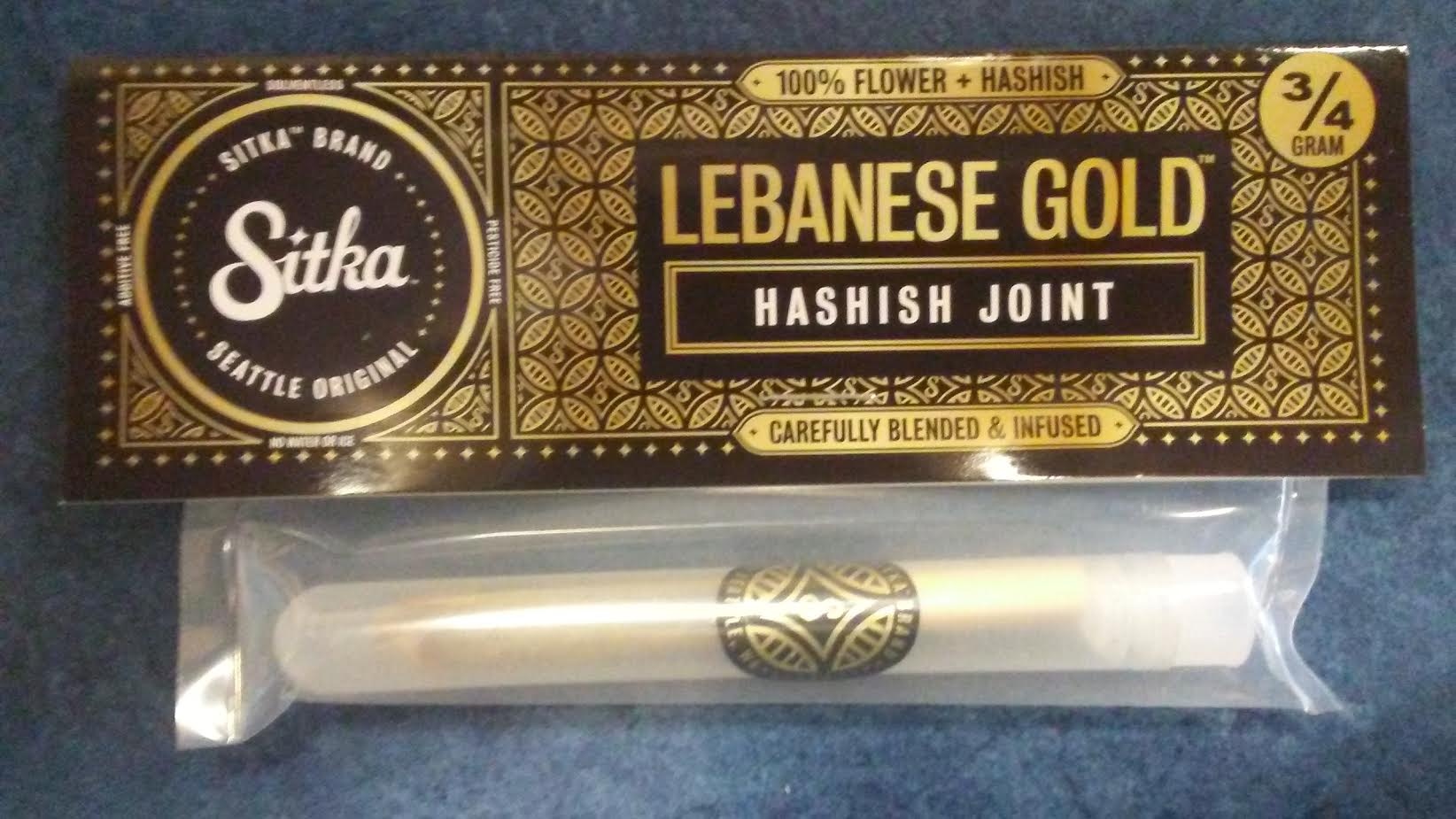 Why is it ridiculous?
1.) Because of the Assad curse! LOL. More seriously, if he was easy to get, he’d be long gone, moreover, the only potential successor would be…

2.) General Suheil ‘the Tiger’ al-Hassan, which would be even worst for Assad’s enemies than Assad is.

3.) Israel has became a true-blue Silicon Valley 2.0 under the MIT graduate Bibi. Now GDP/capita is over Francr, UK and Japan. Economy is rock solid.

And the Levantine-basin s still not “online”, wait for the pipeline to the EU to start deliveries. delivery contracts are already running w. Egypt and Jordan.

4.) Good luck to beat Tsahal, you’ll need it. I advise you to subscribe a good life-insurance, your widow will need the money.

All with extorted foreign tech and welfare money from the US

I have to laugh at the notion of a isolated inbred Slavic tribe of converts known for not creating a thing more alike to isis bragging that what they stole looted and robed from there betters makes them great. Nothin more then generation two savages playing dress up. I never met one that had an original idea or thought that was not pilfered from another