Taliban claims they downed a military chopper in Paktika

Syrian Army within 13km of strategic city near Aleppo border

Navy photos captured the moment when the four-engine P-3 flew by the ships as they were crossing the Gulf of Oman that separates the Persian Gulf, where multiple tanker attacks have occurred, and the Indian Ocean.

Iran is known to have bought six P-3Fs from Lockheed starting in 1973. The P-3 at the time was arguably the world’s leading patrol plane, with its high speed and superb low-level handling allowing it to comb maritime space for surface ships and submarines alike.

According to Scramble, a Dutch aviation magazine, one of six planes (serial 5-8702) crashed in February 1985, with another shortly thereafter written off. However, per evidence cited by Scramble, there are still five patrollers of this kind at the IRIAF’s disposal.

“So we believe there was no second write-off in 1985″, the magazine noted. “There might have been an incident, but the aircraft must have been repaired”.

Meanwhile, judging by some 90 Google Earth pictures (from October 2003 to August 2019) there is one moment where four (not five) P-3Fs were known at the IRIAF base at Shiraz, according to the National Interest.

Since June 2009, there appear to be three, but in most cases two Orions parked at Shiraz. As of 2013, the IRIAF is assumed to have encountered certain technical issues with their Orions, because between late March 2013 and late January 2014, two aircraft were seen outside the hangars with their position unchanged.

ALSO READ  Israeli intelligence was involved in US assassination of Qassem Soleimani: report

Whatever the issues, the airplanes seem to mend pretty well: for instance, the US military is known to routinely operate aircraft like P-3s well into their fifth decade and longer. The US Navy, with regard to the P-3s, remains its largest operator, with over 12 active duty patrol squadrons distributed between bases in Florida, Washington, and Hawaii.

In January 2011, the US Navy revealed that P-3s have been used to hunt down “third generation” narco subs. This is stunning because as recently as July 2009, smugglers were using fully submersible submarines.

Qassem Soleimani could have been killed in 2007 but was deemed ‘untouchable’: report

Iran has nice antiques. They should open a pawn shop 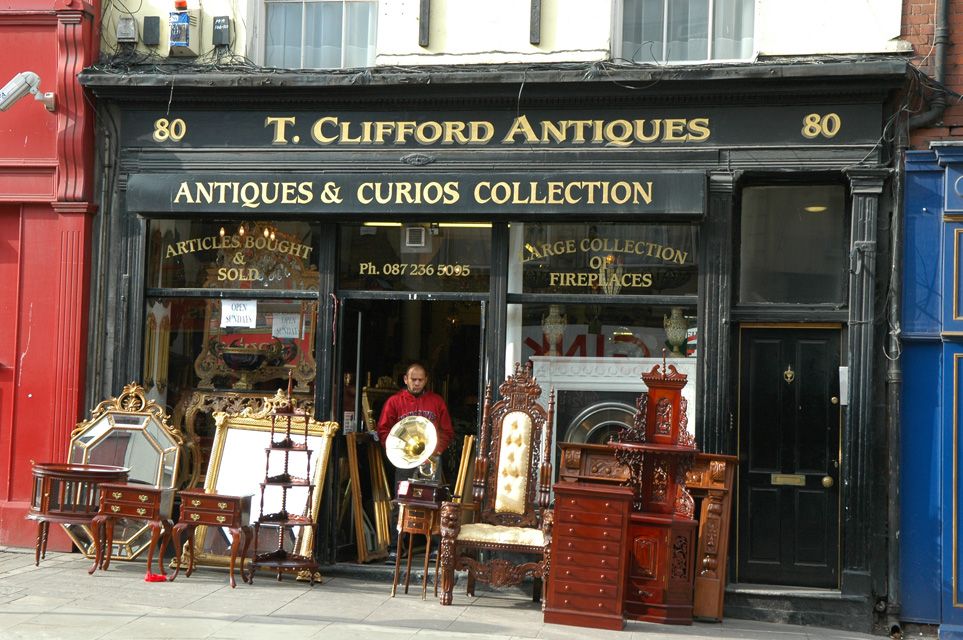