BEIRUT, LEBANON (5:15 P.M.) – French President Emmanuel Macron accused Turkey of breaching the pledges it made during the Berlin conference held on January 19 to settle the Libyan crisis, noting that France had monitored during the past days ships transporting Syrian mercenaries to Libya.

Macron said, during a press conference with Greek Prime Minister Kyriakos Mitsotakis in Paris today that “Turkey has broken its pledges made during the Berlin conference,” adding, “In recent days, we have detected Turkish ships carrying Syrian mercenaries who have arrived in Libya.”

He continued: “France supports Greece and Cyprus in their sovereignty on their borders and sea and condemn the new agreement between Turkey and the Libyan government.”

It is noteworthy that French President Emmanuel Macron had expressed great concern about the arrival of Syrian and foreign forces in Libya and demanded that this be ended immediately.

On January 19, the leaders of the countries participating in the Berlin conference on the Libyan crisis committed to respecting the arms embargo imposed by the United Nations in 2011, and to stop any external interference in the conflict that has existed in the country for years.

The countries participating in this conference – the United States, Russia, France, Britain, China, Germany, Turkey, Italy, Egypt, the United Arab Emirates, Algeria and the Congo – agreed that there would be no “military solution” to the conflict that is tearing Libya apart. The participants also called for a permanent and effective ceasefire.

Four international and regional organizations participated, namely the United Nations, the European Union, the African Union and the Arab League.

Ha Ha..Abu Bakr represented as Head of Daesh the Dark Side of Islamic Jihad and always lived in dark damp tunnels & caves ErDOG represents the White Side of that Darkside Daesh in an immaculate 3 piece suit & a tie and lives in a Palatial AC room as Head of State. He might change his mind and divert the Jihadi dogs he breeds & sends all over to Syria, Libya & finally to France too. These guys have visited France earlier too. Charlie Hebdo.

Time to consider the use of the world #1 shipwrecker, the French Exocet missile… 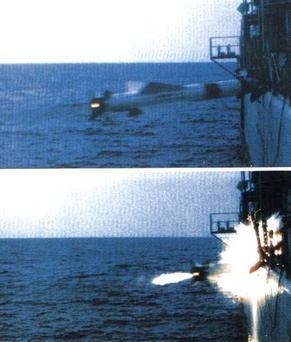 For sure, there is no military solution, just a missile solution ?????? 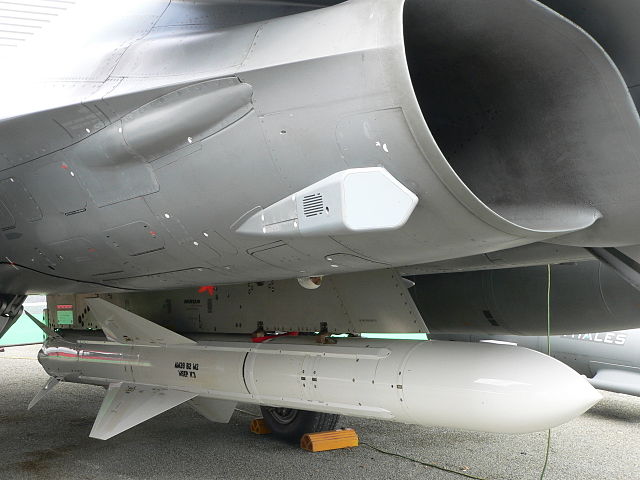 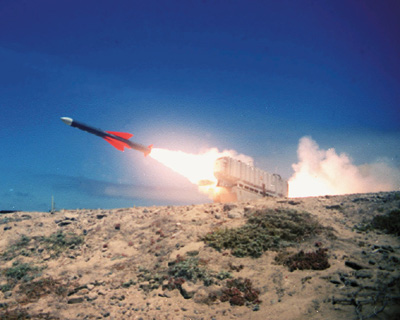 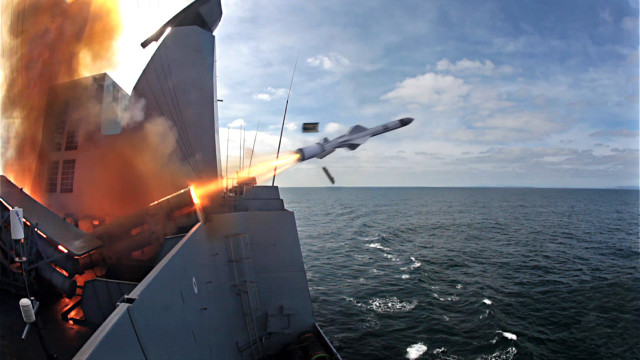 “agreed that there would be no “military solution” to the conflict that is tearing Libya apart”…yeah, right. Too bad they didn’t have the same notion back in 2011. There would be far less refugees in Europe, huh Macaroni? Funny how they created the problem and now are acting oh so innocent and concerned.