US to sell 7,500 precision-guided bombs to Saudi Arabia

BEIRUT, LEBANON (5:40 P.M.) – The Lebanese intelligence forces arrested a man in the South Governorate, Monday, after he allegedly insulted the Virgin Mary on the internet.

The Public Relations Department of the General Directorate of Internal Security Forces (ISF) reported that its intelligence unit had arrested the Lebanese national inside the town of Kfarsir in the South Governorate.

Using a fake identity (Mustafa Sbeity) on Facebook, the Lebanese man was tracked down by the intelligence forces and arrested for insulting the Virgin Mary.

According to Lebanon’s National News Agency (NNA), an investigation has been opened after the Lebanese national acknowledged he was the insult.

Advertisements
Share this article:
ALSO READ  Hezbollah leader fires back after terrorist designation, says Germany 'surrendered to US will'

Freedom of speech is all well and good, but in the mid-east and in a country as volitile as Lebanon people can easily get killed by even the slightest encouragement from islamists, remember the current political & military climate has the Lebanon on a de facto war footing, they cannot afford to take chances lest the country descend into chaos again.

A country in need of a cyberwarfare unit to go after someone mocking religion…
Well, maybe do they deserve chaos?

very good to see them upholding respect unlike the morons we have here in the west who would consider this blasphemy as freedom of speech ,thats how we do things back home 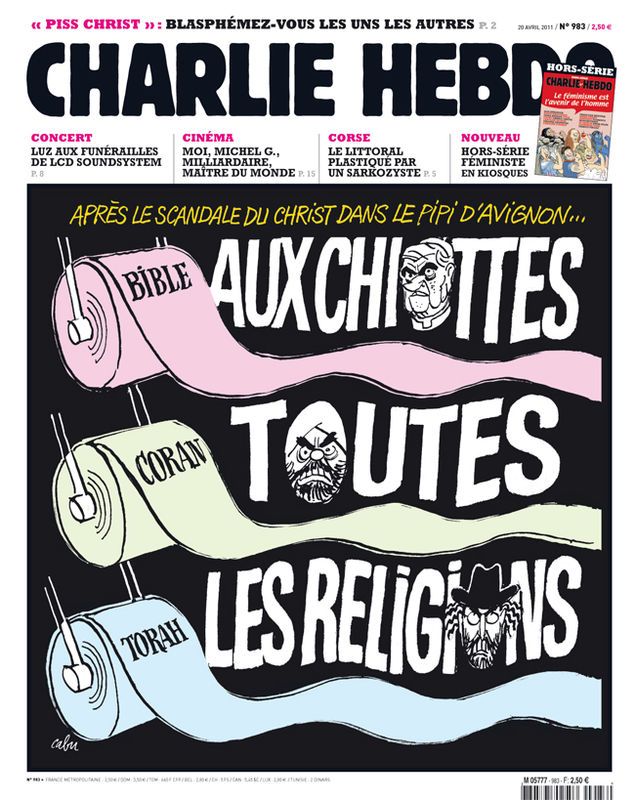 Science flies you to the Moon, religion flies you into buildings.
Blasphemy is not freedom of speech, it’s a duty for anybody with a brain!
Having imaginary friends is OK when you’re 6-7 years old, not
for adults…

We have to be totally free to say what is our opinion about of anything, including religions.
Why does religious have prerogative on thincking?
Because they are different from REAL thincking . Only because there is no need to think when you got the turnkey solution at your disposal !
I have nothing to say you more than think only.

I assume you will hold to that opinion even if someone in rude manner mentions your mother. That would be freedom of speech as well, isn’t?

I dont think his mother got pregant by a so called-“angel” sent to biblically take her by another so called “divine-entity”, without even ask permission to his husband.

but… well, who knows, may be pink elephants fly too and the world has been created in 7 days 🙂 🙂 🙂

So, something like to get busteted for talking bad of Batman or Spiderman.
‘xactly the same.

okay but you defy the Koran and the Bible, and Isaiah Prophecy, because you like to argue about reality of spider-man