BEIRUT, LEBANON (4:20 P.M.) – The Kurdish protesters that stormed the Turkish Army headquarters in the Dohuk Governorate town of Shiladze have swept through much of the base and set fire to several vehicles, NRT TV reported this afternoon.

According to the NRT report, the protesters have since occupied an abandoned Turkish Army tank at the base.

The civilians in Shiladze are protesting the recent Turkish airstrikes that killed several people, including a Peshmerga soldier.

Hahaha, this is brilliant. GTFO Turks, don’t you have your own homes? Why you gotta go and make bases in other people’s land? Filthy occupiers.

PKK and Turkey, I do not like either. Both EVIL.Both responsible for deaths of innocents. Each interested in their own agendas, money,& power. both are so corrupt that I would not be surprised if they have coordinated attacks on Syria together. 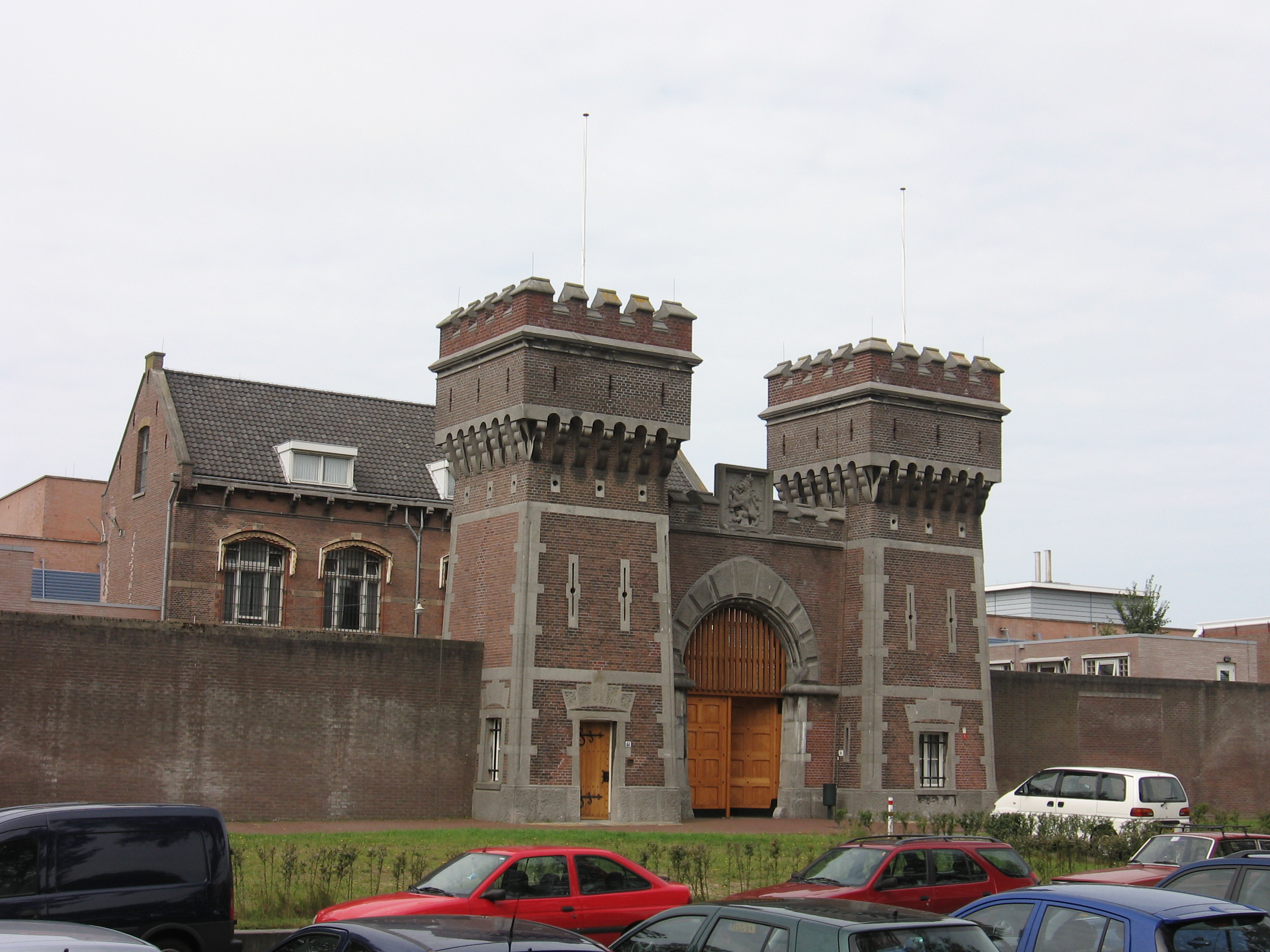