BEIRUT, LEBANON (2:00 P.M.) – The attack on an Iranian military parade in Ahvaz on Saturday was backed by Saudi Arabia and the United Arab Emirates, Iranian Supreme Leader Ayatollah Ali Khamenei stated in Tehran on Monday.

“What has been reported to me until today indicates that it was an act by those who are saved by the Americans wherever they are trapped in Syria and Iraq. It is their job, those whose hand is in the pockets of the Saudis and the [United] Arab Emirates” Khamenei said.

On Saturday, at least 25 were killed and another 60 injured, after gunmen opened fire from behind the stands of a military parade in Ahvaz commemorating the 38th anniversary of the onset of the eight-year Iran-Iraq war.

Eight members of Iran’s Revolutionary Guard were among those killed, according to reports.

Both the separatist Al-Ahvaziya armed group and the so-called Islamic State (IS, formerly ISIS/ISIL) claimed responsibility for the attack.

Share this article:
ALSO READ  Iran discloses results of investigation in explosion at military base

Very likely a false flag in order to oppress the Arab-majority population in Khûzistân even more than average Iranians are already oppressed. Won’t change anything since Today’s exchange rate on Iranian free market : 170,000 IRR for 1 USD Iranian Rial is in a death spiral! On July 28th, the exchange rate was 98,000 IRR for 1 USD. Economy is collapsing, Khamenei needs to divert the public’s attention by making Iranians feel under foreign threat… Won’t change anything : sanctions are working even better than planned and maximum pressure won’t start until November. If it’s not a false flag, well,… Read more »

Says that Saudi and Emirates are saved by usa while both of his Zionist roaches in Iraq and Syria are either under protection of Russia or America, hey khaiameini who fought alongside American flags in Mosul and raqqa? Hahahahahaha yes you roaches rafida shias, btw was it fun and games to fire missiles towards Saudi and emirate by your pathetic houthis roaches who can’t even make one step advance? Tell Israel to send them better missiles, you see 4 Islamic state soldiers were enough to take care of irani parade hahahahahaha you are nothing Iran

And whatabout Islamic State “soldiers” fleeing when learning that Kurdish snipers are girls?
D’you know that ISIS was bombed by an Emirati girl with her F-16? 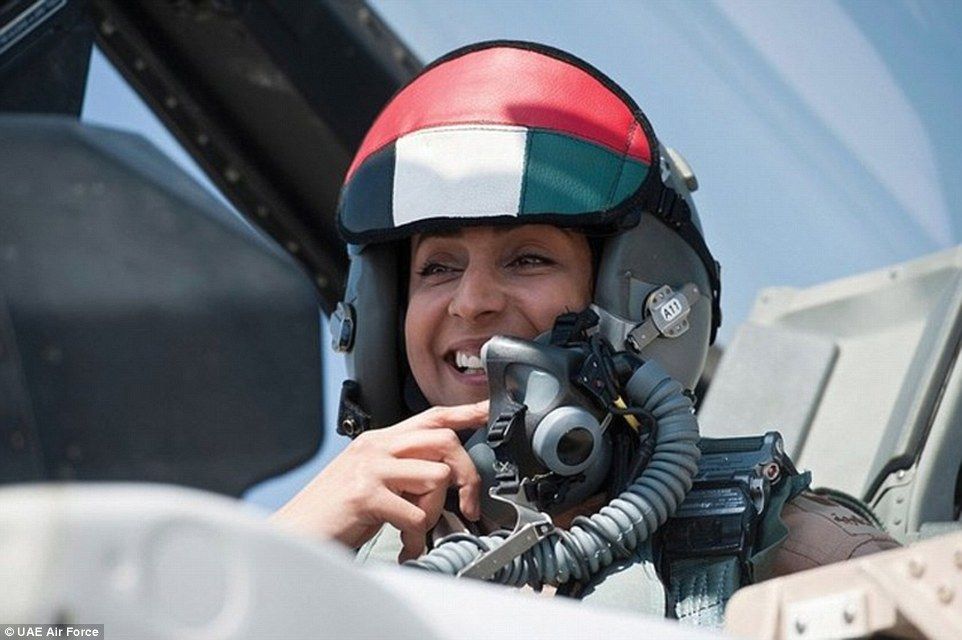