Iran hit with dozens of rockets due to ongoing conflict between Azerbaijan and Armenia: video

‘Turkey will not hesitate to send troops to Karabakh if Azerbaijan requests it’: Turkish VP

According to local reports from the National Defense Forces (NDF), the Syrian Arab Army (SAA) has been able to forestall the jihadist advance thus far; however, the battle is far from over, as Harakat Ahrar Al-Sham and Jabhat Fateh Al-Sham prepare for their second attack.

A report from the Hama Military Airport confirmed that no airstrikes have been launched at Al-Sathiyat, which means that the jihadist rebels were likely unsuccessful in their attempt to capture the village’s surrounding checkpoints.

Al-Sathiyat is located in eastern Hama and directly west of the large city of Al-Salamiyah.

They are not human… …evil

@leithfadel Jihadis are like rats, there’s always more where it came from. Only a nuclear bomb could wipe them out. 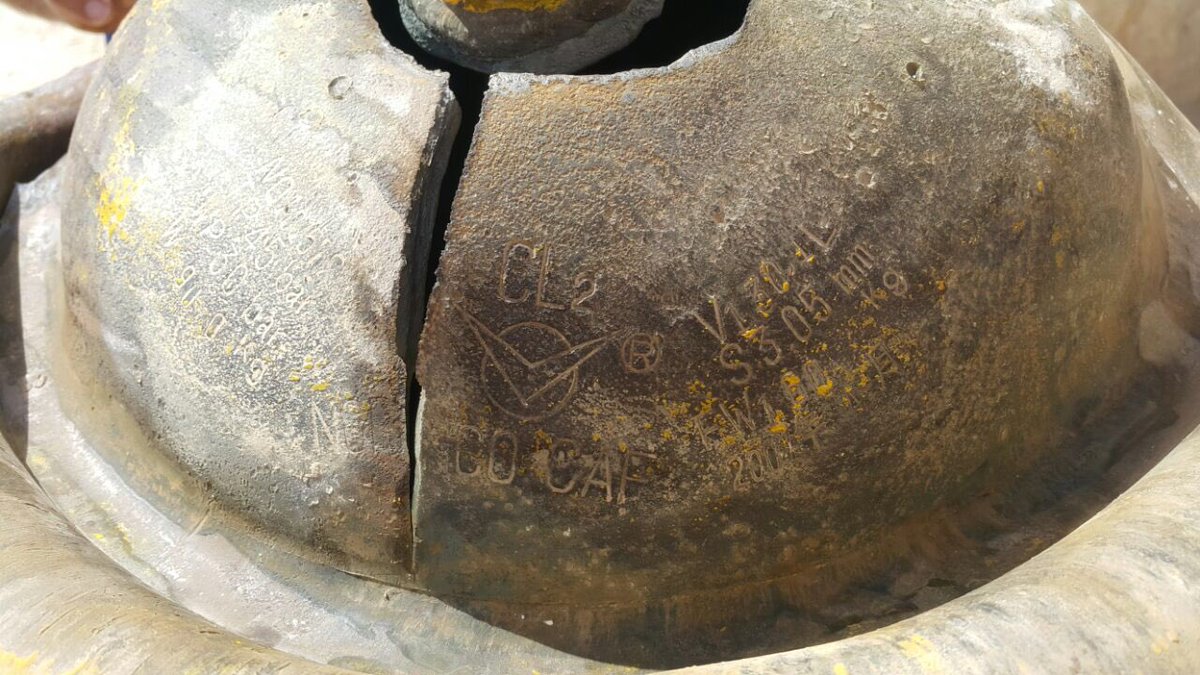 ROFL again : Cl2 is dichlore! If used as combat gas, it’s called Bertholite but not very effective at all for this, it’s mostly used to disinfect swimming pools as it’s cheaper than Sodium hypochlorite, LOL

White Helmets have now Hamat to protect them from chorine, ROFL! 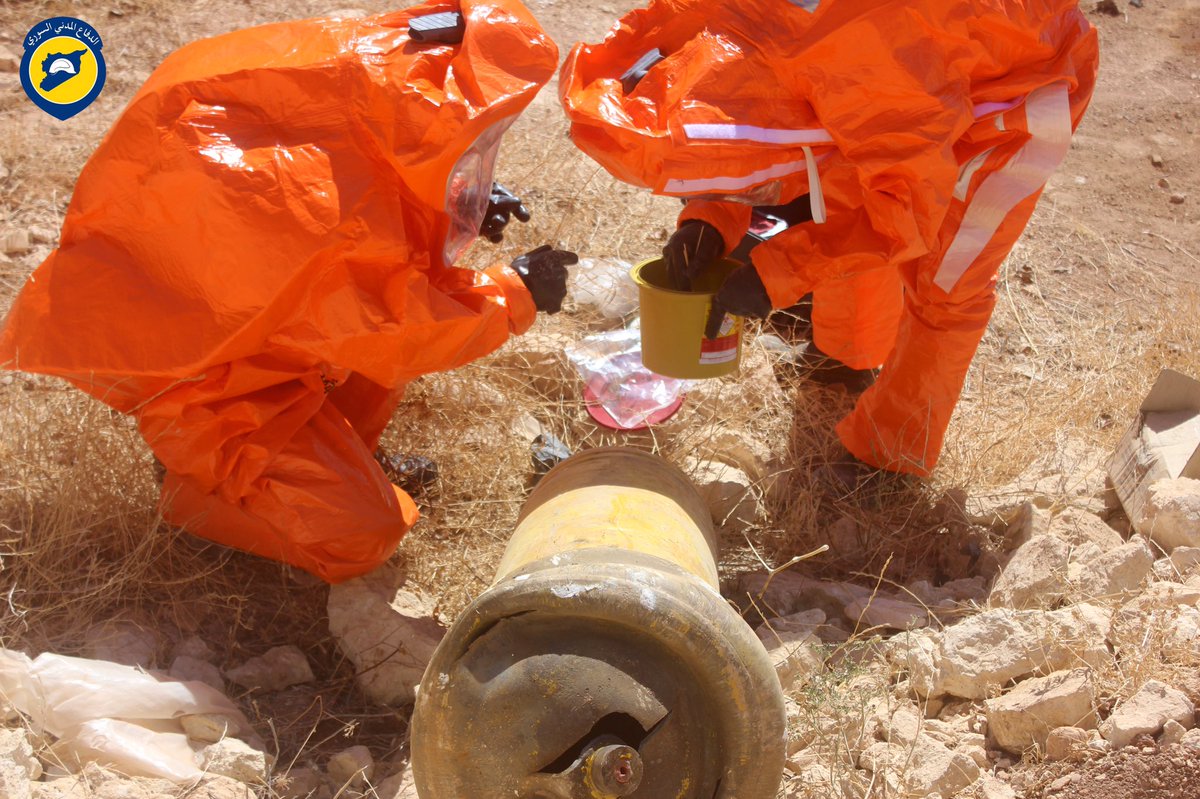 => a cloth imbibed with liquid bicarbonate or even urine is enough to not breath chlorine! Swimming goggles are more than enough to protect your eyes!

Same container as in 2011 :
https://www.youtube.com/watch?v=4RQxdsr9VmI
With false Norinco markings!