ALEPPO, SYRIA (4:25 P.M.) – Minutes ago, the jihadist rebels of Jaysh Al-Fateh (Army of Conquest) seized the large suburb of Dahiyat Al-Assad in west Aleppo after a fierce battle with the Syrian Armed Forces and Hezbollah.

The suicide attack would springboard the jihadist rebels into the suburb, forcing the Syrian Arab Army and their allies to withdraw towards the eastern sector of the suburb in order to avoid being overrun.

Intense clashes are now ongoing to the west of the strategic Al-Assad Military Academy, a military source told Al-Masdar News.

Pathetic. They run away so easily, it’s truly embarrassing. They knew this offensive was coming, where were the defences, the fortifications? 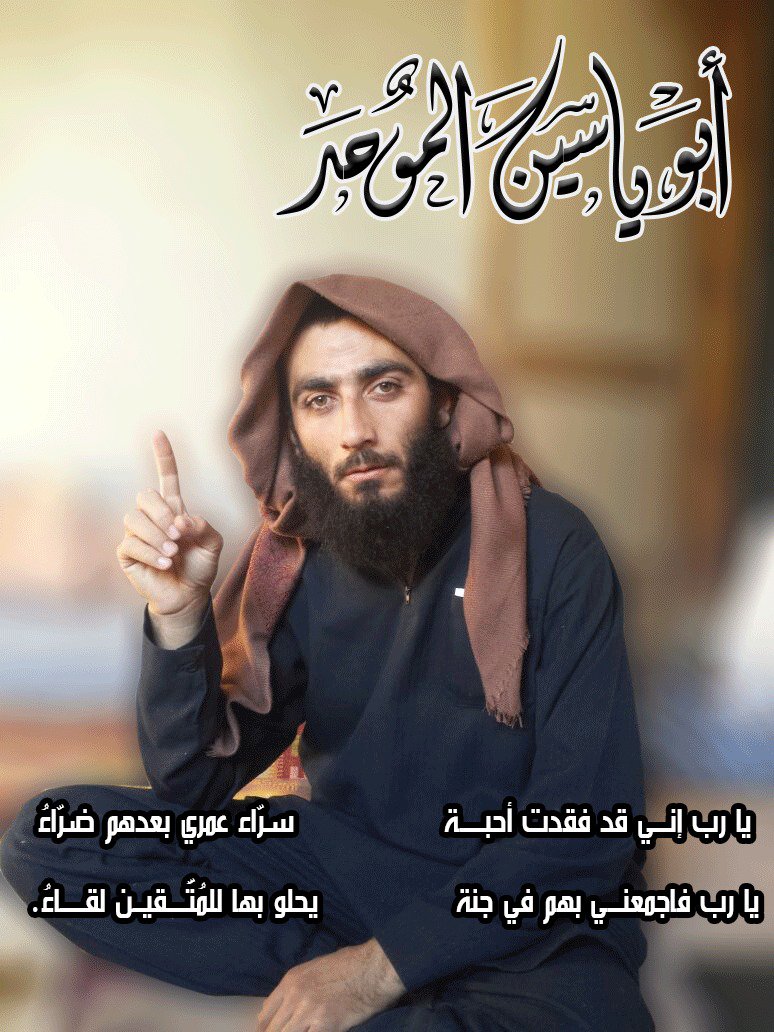 Aleppo , Bassam helwani , the commander in Zinki , was killed by SAA 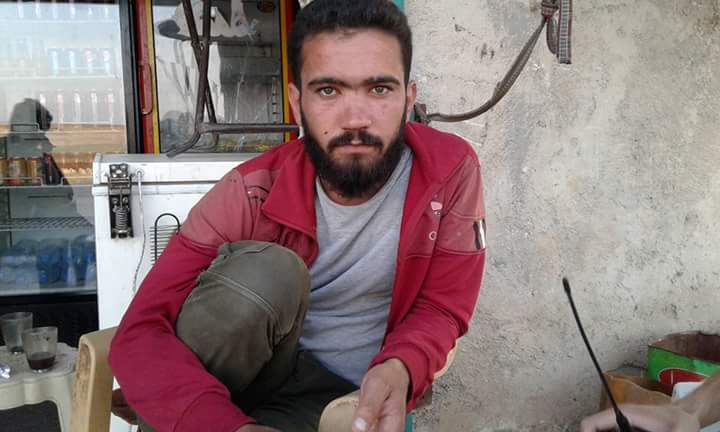 Heavy and merciless air strikes by VKS/SyAAF
Seems that qaedans announced having taken points where in fact they were a*s-kicked.

Great start for the offensive! The rebels will definitely break the siege of Aleppo.

One quick SAA bombardment will take the Saudi ASSHOLES to HELLHOLE.

I can see your problem. You still refer to this vermin as “rebels”.

al-Nusra and affiliates called rebels? ROFL! Chad, if ever they can capture you, you will be used as an hostage and they’ll ask your govt at least 2 or 3M$. If your govt isn’t willing to pay, you’re likely to end beheaded! For them, you’re a kuffar and you deserve to die, LOL!

The siege probably won’t be broken. Even if they do break the siege it will only be for a short time, then it’ll be retaken and started again after the offensive loses steam.

Moreover, they’re launching all their forces in the battle and… Well, I won’t explain the error they did this time in case some of them reads me but if they had serious losses in July/August, this time, it’s very likely to seal their doom. If they all took serious life-insurances, the insurance companies will cry a lot.
BTW, an intensive warplane traffic has begun over Aleppo around 19:00

the politics in play