Money for Venezuela’s poor ends up on Swiss bank account

BEIRUT, LEBANON (9:30 P.M.) – An Italian national was killed in Syria on Monday after clashing with the Islamic State (ISIS/ISIL/IS/Daesh) near the Baghouz Camp in eastern Deir Ezzor.

The Italian national was identified as Orsetti Lorenzo, a foreign member of the People’s Protection Units (YPG).

The Islamic State first reported the death of Lorenzo after they found his body and his identification cards near the Baghouz Camp in the Deir Ezzor Governorate.

Lorenzo is believed to be one of the first Italian volunteers from the YPG that has been killed since the start of the Syrian conflict.

No further details have been released.

So how did ISIS get his body if the SDF are winning.

Yesterday some Americans few days ago some Russians and today a Italian, ya Allah how can one deny Your beauty, despite usa and coalition heavily superior in weapons and manpower they are still unable to defeat few guys armed with ak47, humiliation on highest level Islamic State your deserve nothing else but highest rooms in jannah insallah you make us very proud

If it was just “few guys armed with ak47”, daesh would be bombed back to stone age. The coalition can’t do that since there are women and children amongst the deash scum. The dream of caliphate would end in a big crater.

“ya Allah how can one deny Your beauty”
=> Yes we can! Your Baal-Zebub is totally ugly, actually…

Jannah = Gehenna, the destination of the wicked where they’re set to be thrown in the eternal fire 🙂 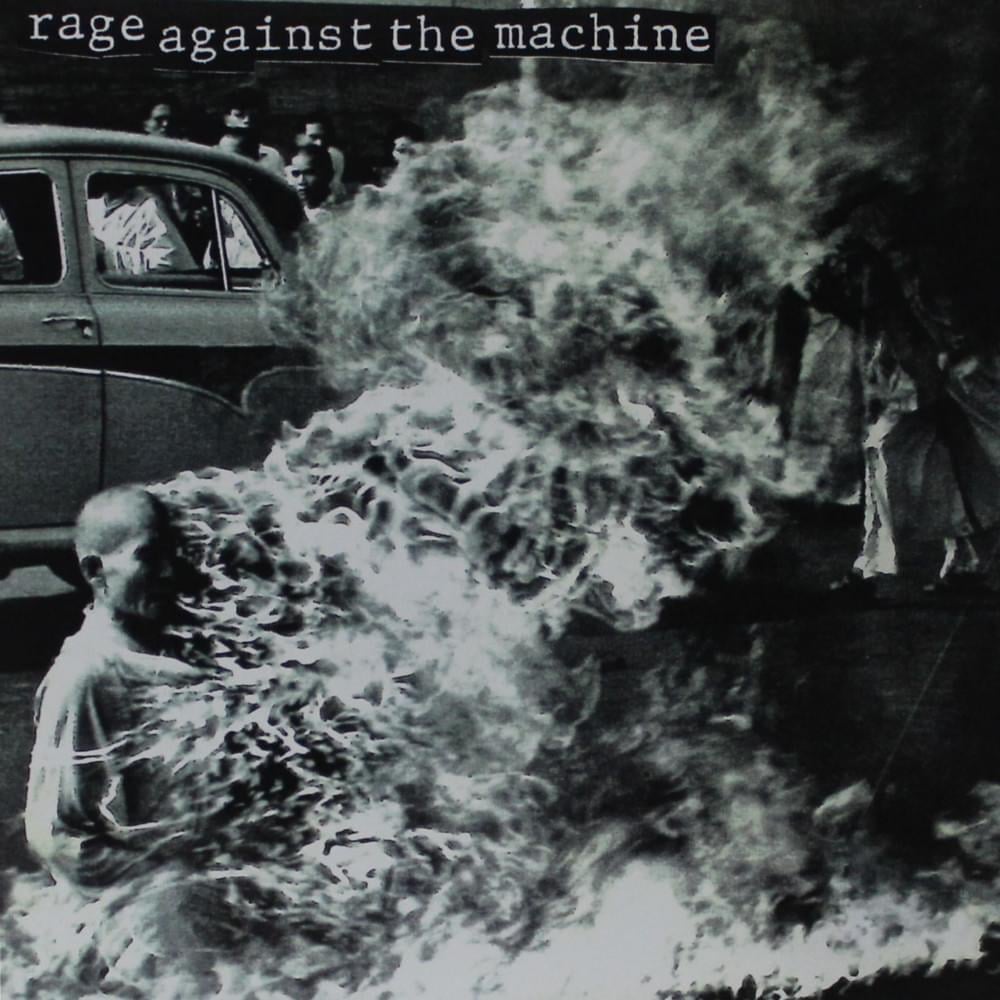 “jannah”? LOL! Jibril-Sheitan well deceived you, so did Muhammad al-Kafarati! Jannah comes from Gehenna, they will burn in hëll with all the murderers and the paedophiles…