US defense chief warns Iran they will respond to any aggression

According to the Gaza Health Ministry 307 injuries were inflicted, upon demonstrators. Of those injured, 85 were shot with live ammunition, 26 children were injured along with 5 medics.

The Gaza Health Ministry also confirmed the deaths of two Palestinians, who were taking present at the demonstrations. The first confirmed death, was of a young Medic, Abdullah Al-Qatati, the second murdered was 55 year old, Ali Sa’eed Al-Alul.

For the first time, since the first 7 weeks of the ‘Great Return March’ campaign, Israel fired at demonstrators using tank fire. The selling happened to demonstrators East of Al-Bureij refugee camp.

Israel has no significant culture, they are vandals.

Count the Jews who gained a Nobel price – some of them were Israeli citizens. Then count Your nation’s.

Obama has a Nobel price too. Those evil devils from Kikeystan are the same case. I see you are showing your true colours, my Sayani friend. Ask Your Hasbara supervisor for some bonus.

Evidently, your Nobel Prices are good-for-nothing. That’s what I meant with “no significant culture”.

Nobel prizes in science???? Osteoarthritis is likely to disappear : now Israelis make cartilage re-grow! Jewish culture goes deep and far and in all domains. Arabs even created a botched copy of Jews’ religion. “Obama has a Nobel price too.” => And Arafat had a Nobel Prize for Peace, ROFL!!!! Wait, Khamenei and abu-Bakr al-Bhagdadi will soon compete, so did the White Helmets! It’s clear that Nobel being the inventor of dynamite and the Dynamite-Nobel company being the #1 manufacturer of ammos in Europe, THIS prize is a bit paradoxical, LOL. Others are more serious… The Jewish culture is around… Read more »

… and deny medical assistence to children wounded by your criminal snipers with explosive ammunition. When you speak about arab culture, I think that most of the people knows what to think about your instruction.

Never heard about birth and death? Commonly, civilisation and culture are not the same, as the bible is a stupid book written like for children.

Here are the burial of the so called “executed” ones by IDF : 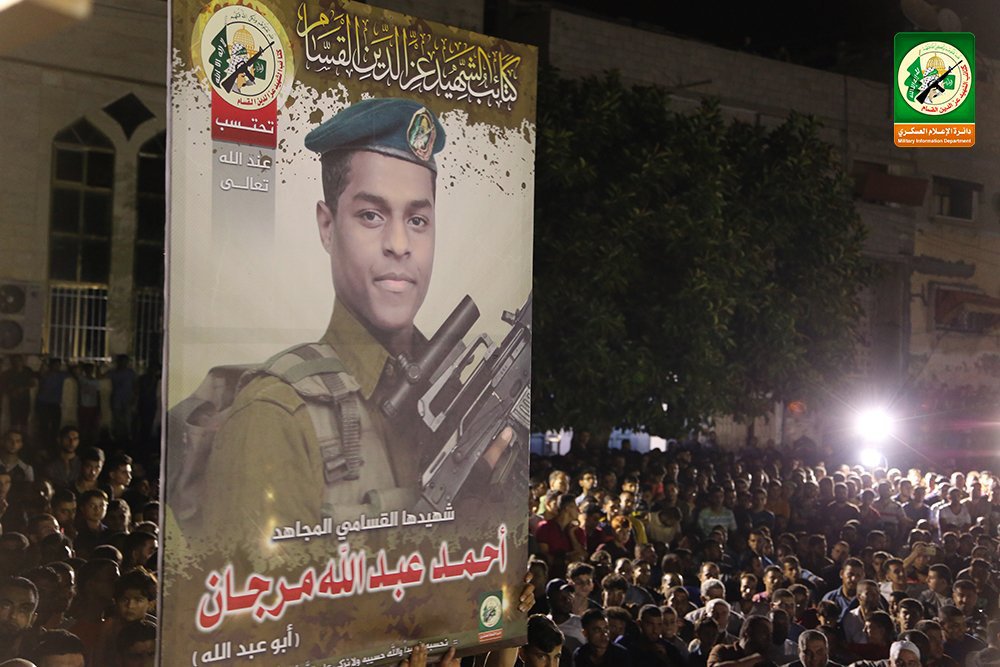 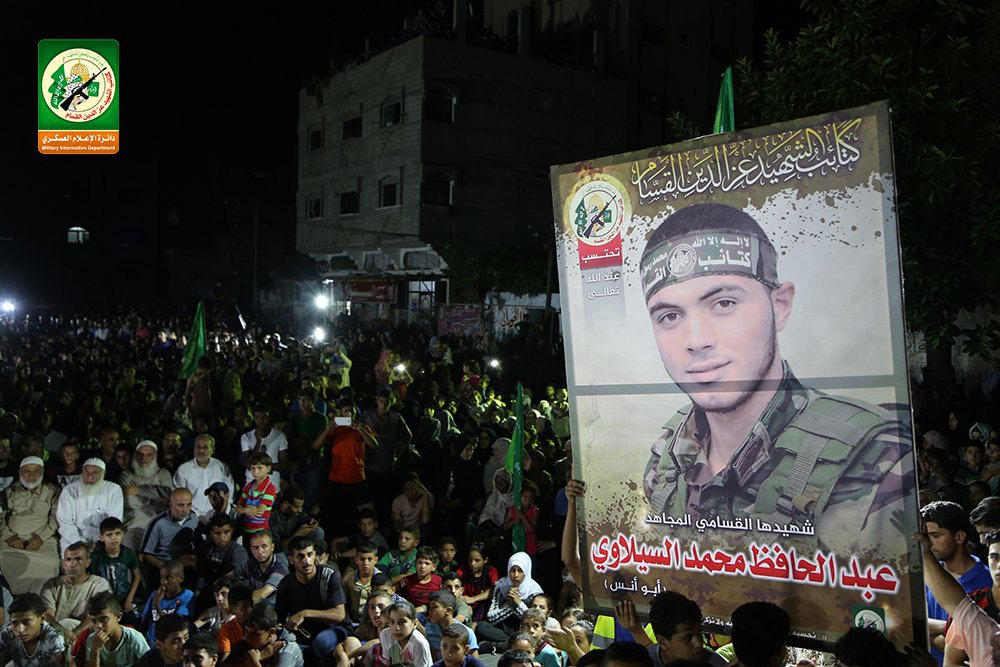 OK, OK, ask your supervisor for promised Shekels and go to steal something instead of posting pathetic Hasbara jooshit.

Trespassers shot at a border are no murder victims.

Where is the border of Auschwitz?

In any situation, shooting at a person -a civilian- who is unarmed and represents no danger is immoral and illegal. And these people are not crossing the border of a foreign country , they are refugees who are returning home, a right that all the relevant UN resolutions recognize.

Are you a movie villain (given that you defend killing of civilians)?

Trespassers will be shot. Survivor will be shot again.
That’s what you’ll read on the portal of my property 🙂

So when chosenites wanted to escape from a labor camp it was absolutely ok to shoot them, right? Maybe we should shoot these evil beasts here in Europe. These evil parasites have no right to be here. 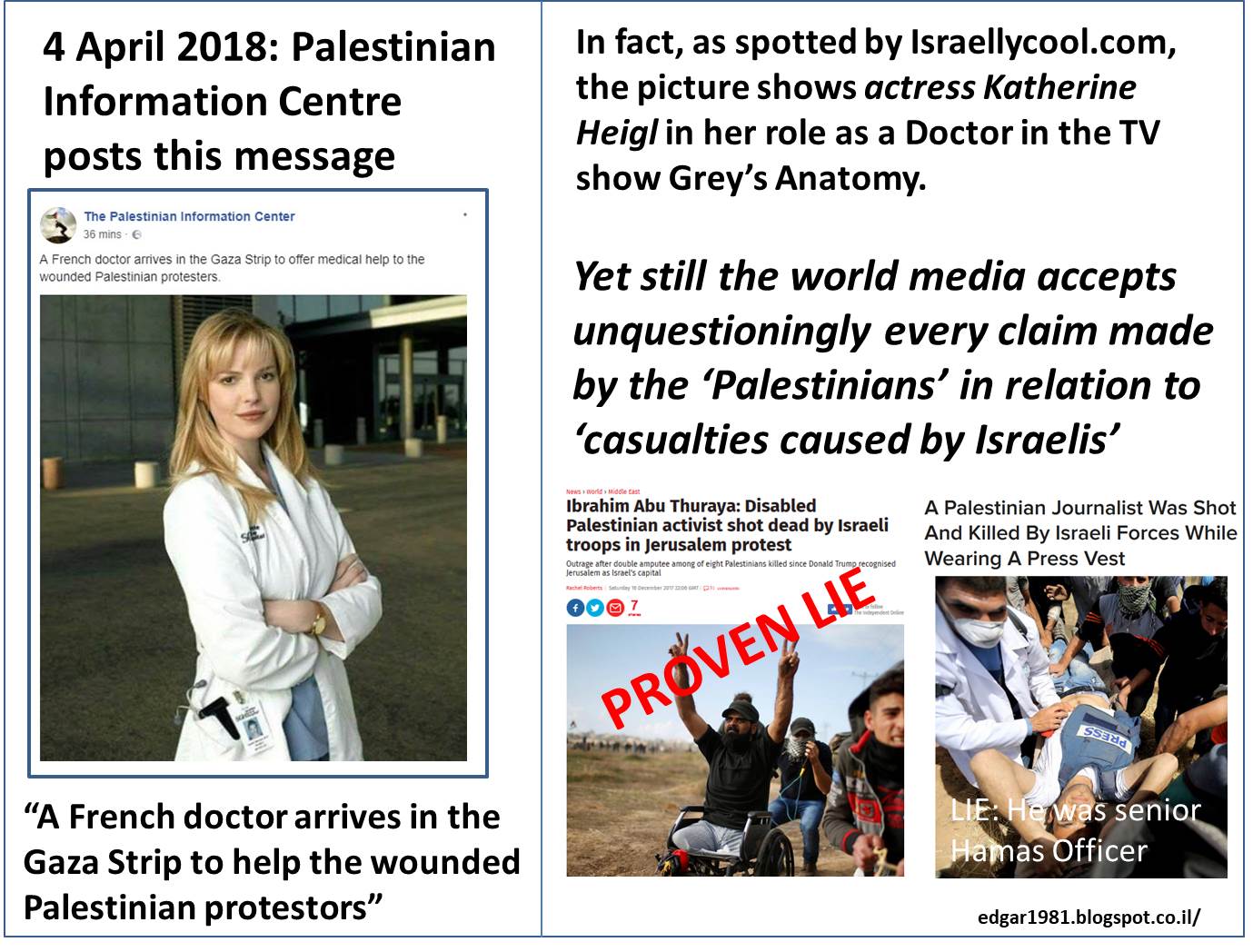 Geeez. Are you trying to say murdering of Palestinians is like Holohoax? Holohoax is a pure myth. Push your Pathetic Hasbara jooshit in your chosen a*s and f**k off. You are a perfect example of evil hideous beast from IsraHell.

These two Fakestinians just been buried. They were Hamas fighters, LOL!!!

So called Holohoax was fake. And So called Joos are fake too, my “chosen” friend. I’m really glad France will be destroyed with evil morons like you. And you will have to return “home” to the desert.

And you think that this proves something especially given that one of the “sources” is “Israellycool” (surly an “objective” source).

Surely more objective than Inlakesh who spends his time tricking us at believing those being shot are peaceful protesters while Hamas or Islamix Jihad THEMSELVES publish their mourning pages with pictures in camo clothes with riffles, then organise official burials since these guys are FIGHTERS (and terrorists). When you start shooting at IDF, you might get shot. If you use a sling replacing the stone by a grenade, you might get shot! Recently, one of these idiots missed his sling shot, the grenade fell on himself, killed him and wounded others around! It also happened many times that Hamas snipers… Read more »

Gentiles were born only to serve us. Without that, they have no place in the world – only to serve the People of Israel. In Israel, death has no dominion over them…With gentiles, it will be like any person – they need to die, but (God) will give them longevity. Why? Imagine that one’s donkey would die, they’d lose their money. This is his servant…That’s why he gets a long life, to work well for this Jew. Why are Gentiles needed? They will work, they will plow, they will reap. We will sit like an effendi and eat. That is… Read more »