BEIRUT, LEBANON (9:20 A.M.) – The Israeli Armed Forces launched their heaviest attack of the year on the Gaza Strip last night, hitting over 100 targets in the process.

According to a statement from the Israeli Defense Forces, their jets and helicopters attacked “100 Hamas-linked targets in Gaza overnight.”

The air raids were allegedly conducted in response to rockets launched from Gaza at Tel Aviv.

The IDF claimed they hit Hamas’ HQ in Gaza’s downtown Rimal District, a rocket-manufacturing site, and a military training camp.

The airstrikes were made in retaliation to rockets launched from Gaza into Israeli territory, towards Tel Aviv. Both rockets were intercepted and destroyed by the Israeli Iron Dome missile defense system.

“Hamas terror group bears the responsibility for everything going on in and out of Gaza,” the IDF said.

Largest cargo plane in the world arrives in Israel to transport Iron Dome to US: video 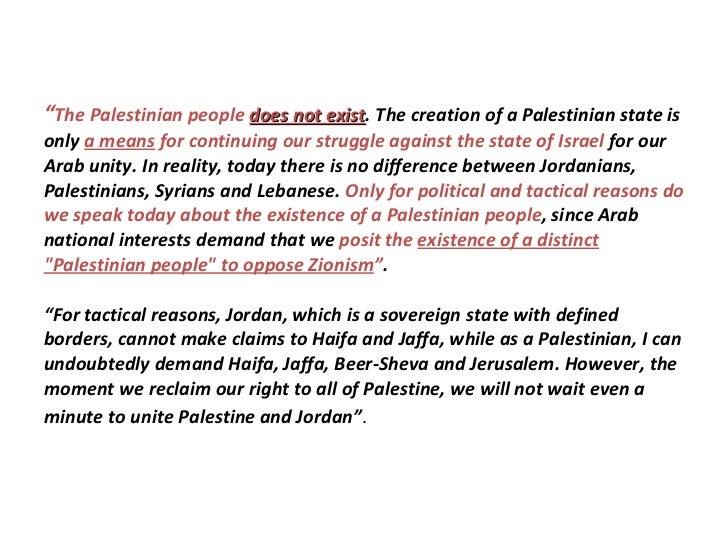 This quote is from Zuhayr Muhssein, member of the PLO committee! then…