BEIRUT, LEBANON (11:40 A.M) – Missile scientists from Belarus and North Korea were allegedly killed by the Israeli Air Force in Syria over the weekend, the Israel-based Debka File claimed on Sunday.

According to the report, the Israeli airstrikes hit a scientific studies and research center inside the Syrian city of Masyaf.

Citing Western intelligence sources, the Debka File claimed that the attack killed and wounded a number of Syrian and Iranian military officers, along with several missile experts that were hired to upgrade their systems.

“Among them were missile scientists from Belarus and North Korea who were employed in different departments of the large industrial complex outside Masyaf in western Syria,” the Debka report claimed. “Those sources disclose that, whereas Israeli has raided the complex before, this time the attack was massive and, unlike before, gutted most of its installations.”

The publication alleged that the North Korean engineers were working on the production of solid fuel, while the Belarusians were working with Syria’s Organization of Technological Industries.

The Syrian military told Al-Masdar News shortly after the attack on April 13th that three Syrian soldiers were killed during the Israeli Air Force attack, but made no mention of any foreigners among the casualties.

Fake news! only 3 Syrian servicemen were injured and some civilians as consecuence of Debris and Pics of Israeli missile intercepted!…

The Debka dude with his main source of information:

Lie and hypocrisy of the US about ISIS and Al Qaidah. There is a huge Al Qaidah & ISIS califat in Yemen, bigger the one that existed in Syria and Iraq in 2015, and the US and their allies don’t do s**t against them why ? The answer : ISIS and Al Qaidah are not the enemies of the US and Israel, they are just strategic allies against the Shiite heretics and arab nationalism, and also against China, Russia and India. The US and Israel are liers and are a threats for the humanity. I challenge hypocrites and liers from… Read more »

According to anonymous sources in Israeli intelligence community, since marijuana has been legalised in Israel and the Debka guy is really abusing, Mossad decided to publish paparazzo-pictures of him smoking a joint onboard a ship : 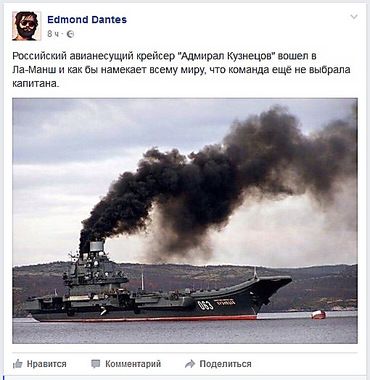 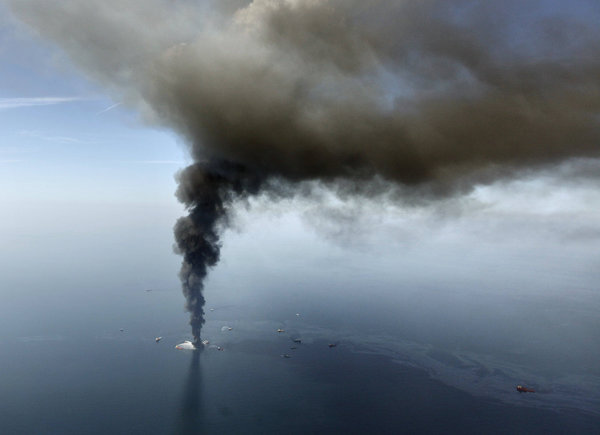 4 pandas passed away at Tel-Aviv’s zoo past this event.
IDF is considering invading Yemen’s Socotra island and deport the Debka guy here or sell him to the Yankees as a WMD to invade North Korea.

Where is the utility of the russian defense system???

Providing IFF (indication friend or foe) to SyADF since the S-200 etc are slaved and receive such data from the S-300 system, so they don’t shoot Russian aircraft again.

Let us say that what Debka is saying is true. Does this mean that this is enough justification for Russia to allow Israel to make this attack ? WoW ! Russia saw Israel planes taking off from their basis, it saw the direction of this planes, and it saw the moment of the attack….., and Russia says nothing to Syria and did not allow Syria to use S-300 to shut down Israel planes on Lebano, Mediterraane, or Jordan air space ? Wow, this is serious for Russia stand in Syria, it is really serious.

Houthis rebels take control of several positions near the Al Saderine military base in the Qaatabah district of Al Daleh province in the southern Yemen, many armored including tanks destroyed and many saudi-UAE backed troops killed. 10/04/2019.

What is waiting Syrian air defence systems S 300,is it so bad or wath?

You have to be into range, including of their radars. Do you know there is a thing named horizon? At 40km, you already don’t “see” anything under 100m altitude due to Earth’s curve.

Watch the huge amount of military equipments and ammunitions sized by the Houthis rebels from the Saudi coalition during the offensive in the Mariss region of Al Daleh province in the southern Yemen. 11/04/2019

If the information is true Belarus and North Korea may thank Putin for allowing the strikes.

Putin and Bibi are lovers

Houthis rebels retake several positions including the Raami heights in the east of Al Naar mountain in the Harad district of Hajjah province in the northern Yemen, huge losses for the Saudi Coalition 14/04/2019.

ABOUT US
Al-Masdar Al-'Arabi (The Arab Source / المصدر نيوز) is dedicated to providing the latest news and analysis from the Arab world.
Contact us: [email protected]
FOLLOW US
© Copyright 2014 - 2018 Al Masdar News | المصدر نيوز - All Rights Reserved | Cloud by Epic
wpDiscuz
18
0
Would love your thoughts, please comment.x
()
x
| Reply
You are going to send email to
Move Comment
Translate into
AfrikaansAlbanianArabicArmenianAzerbaijanBasqueBelarusianBosnianBulgarianCatalanChineseCroatianCzechDanishDutchEnglishEstonianFinishFrenchGalicianGeorgianGermanGreekHaitian(Creole)HungarianIcelandicIndonesianIrishItalianJapaneseKazakhKoreanKyrgyzLatinLatvianLithuanianMacedonianMalagasyMalayMalteseMongolianNorwegianPersianPolishPortugueseRomanianRussianSerbianSlovakianSlovenianSpanishSwahiliSwedishTagalogTajikTatarThaiTurkishUkrainianUzbekVietnameseWelshYiddish