According to Iraeli media outlets, four ISIS militants were killed due to an Israeli air raid conducted in western Daraa on Sunday morning.

The airstrikes were retaliation for the ‘Yarmouk Martyrs Brigade’, an ISIS affiliate, opening fire on an Israeli checkpoint in the Golan Heights, damaging several cars.

A senior official of the Israel Defense Forces (IDF) praised the quick Israeli response: “The response was sharp and swift and intended to send a message that we are in the area and are determined to protect our border. The IDF’s response took place within minutes.” the official said.

Yesterday, local Syrian Islamist rebels announced they would embark on a large-scale offensive from the Golan Heights in a bid to reach the outskirts of Damascus.

Most likely an attempt to start an IDF version of Euphrates shield in this area.

They actually blew the former UNDOF base used by the ISIS-affiliated Jaish Khalid Ibn Walid group
Here ar the cockroaches that now have a 72 virgin goats herd to practise zoophilia: 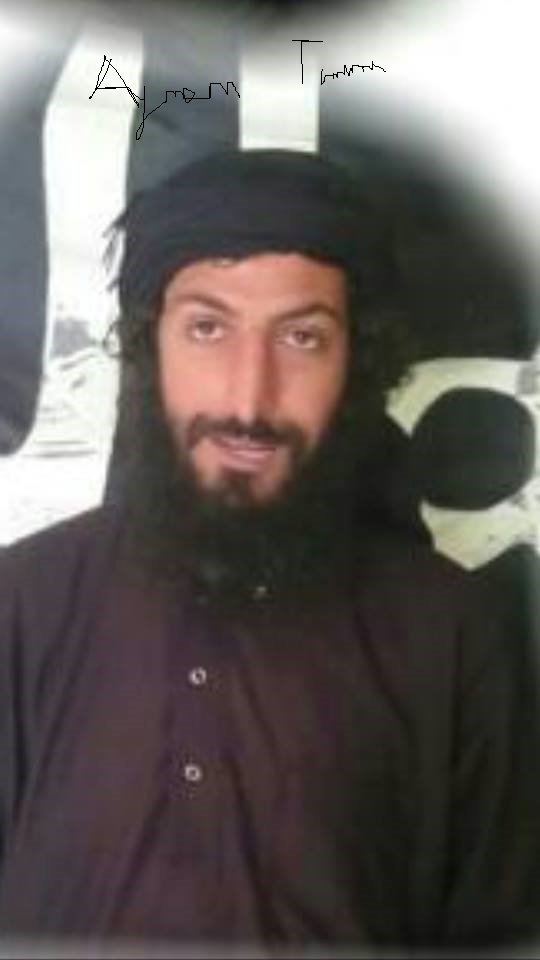 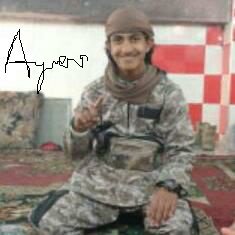 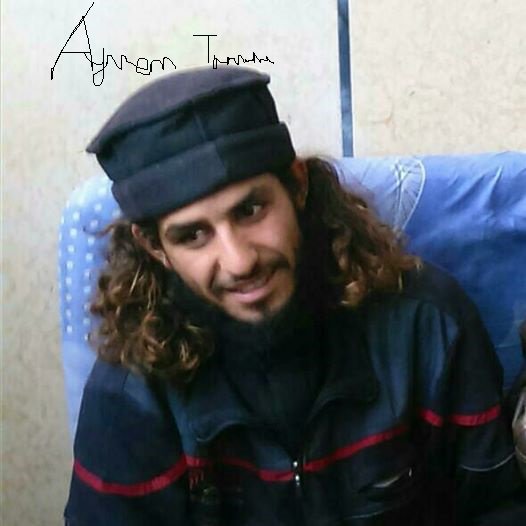 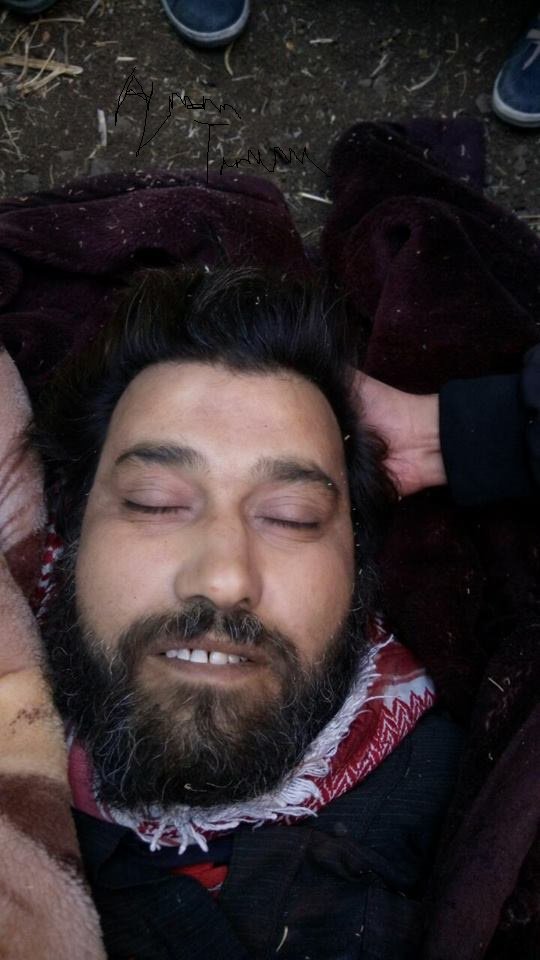 dead people do not talk.
Israel needs to eliminate the witnesses to Israels dirty work.

So you might be next on their list as everybody understood you’re in Daesh as you said you wished to make 170 millions dead in this war.

Interesting how the JP received very accurate intel on the group who fired against Tsahal :
http://www.jpost.com/Arab-Israeli-Conflict/Report-Mortar-shell-lands-on-Israels-Golan-Heights-473771
There must be very serious ELINT/COMINT/SIGINT at the border and JP has serious contacts into IDF, LOL!

Very very very interesting.
Let’s hope they’ll consider the scenario I described : it’d save probably at least about 50k lives if not more and would be the best PR and psy-ops they never achieved in their history. Maybe should I try to get in touch with their govt? If it can save thousands of lives, even if I can’t bear ‘Bibi’, it’d worth the effort.

Several times, I didn’t kept records about where. Thus, it came from the Israeli air-marshall idea to launch a massive air campaign against the cockroaches. Both Putin and myself considered it a great idea. The air-marshall considered they could simply destroy Daesh in 48 hours which is more than technically possible : without even calling the reserve to help, they can assume about 1200-1500 strike sorties a day, thus meaning about 3000-10000 targets strikes, while the voluntary lame coalition did just about 1200-1300 strikes in its first year of action… It seems to unplease the habitual anti-Semitic racists but it’d… Read more »

Chuck all the Palestinians to Jordan, problem solved. India taking over Qatar, why not lol!

and today, after 5 years of supporting them when it becomes clear that Syrian Arab Army and they allies mean bussiness when they talk, and when for first time in 5 years it is clear that in this business pissraeli supported terrorist will lose the war it comes this dirty PR trick to save face, at least you are honest regarding it being a psy- op.

Not only a psy ops : a massive air campaign to eradicate all the terrrorist-army goes much further than this!