According to the publication, Rivlin told the new French Ambassador to Israel Eric Danon to deliver a message to Lebanon, warning them that any aggression from Hezbollah will drag both of their countries into war.

“Lebanon is responsible for all Hezbollah activities. We clearly tell the Lebanese government and its allies around the world that Hezbollah’s aggression must stop before we find ourselves embroiled in a conflict neither Lebanon nor Israel want,” Rivlin said, according to Yedioth Ahronoth.

In response, Danon allegedly said that France is working to bring stability to the region and avoid any potential war between the two countries.

“Let me assure you that I am here to help with all aspects of our bilateral relations and to maintain the excellent relations between the two countries, paying particular attention to the security of the State of Israel,” he added.

Tensions between Hezbollah and Israel escalated over the latter’s drone attack on the Beirut suburb last month. Hezbollah responded by firing anti-tank missiles into northern Israel earlier this month.

Lol First the fake and terrorist state attacks Libano and now they act like victims after the respond ? Typical behavior of these cowards child murderers from isisrael.

+++ “Lol First the fake and terrorist state attacks Libano” => Err, the fake and terrorist “Palestinian” state attacked Lebanon in 1975 after having failed the takeover of Jordan state in 1970-1971. Today they are attacking Israel directly from inside, a strategy that has already failed twice (Jordan, Lebanon), they’re not attacking Lebanon again! +++ “and now they act like victims after the respond ?” => You should take a look at the number of Hezbullshit terrorist attacks since 1982. I don’t understand why they still haven’t done massive retaliations directly on Iran! Jews are too nice! Was I in… Read more »

Simply, stop the aggression against Lebanon (and Palestine, and Syria, and Iraq and, and, and)

Ah, because you believe Khamenei and his regime who parrot for 40 years they will wipe out Israel from the map will stop while Israel is at the receiving end of their attacks at world wide level for decades!
Thanks to constant aggressions against Israel, both Iran and all its proxies are LEGITIMATE TARGETS for IDF and so are ALL their allies…
Guess why Russia is never seen collaborating with IRGC or Hezbollah in Syria…

There is no aggression on Arab Palestine, what are these BS? 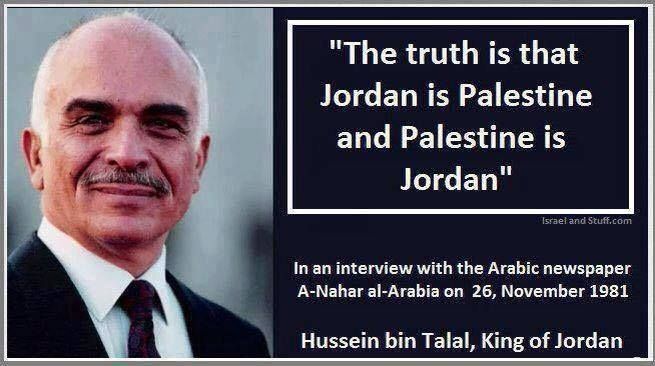 There is no stern warning : Reuven Rivlin wants to avoid a war and since there are no diplomatic relations, thanks to Lebanese 72 years long stupidity, messages are usually conveyed by French diplomats. Rivlin has ZERO POLITICAL WEIGHT : The post of president of Israel is purely honorific and was even offered to Albert Einstein who wasn’t a politician at all. They could even give the job to Bar Rafaelli or Gal Gadot, so Israel would have the most sexy prez on Earth. Would they go for Naomi or Daphne Rosen, they have the hottest prez on Earth. Naomi… Read more »

Hezbollah leader stars an advertising campaign in Israel!!!! It says :
“I don’t recycle bottles,”
while underneath is another notice,
“Nasrallah has been stuck in a bunker for 12 years. What is your excuse?”

He even made a video to incite people at recycling plastic bottles!
https://www.youtube.com/watch?time_continue=53&v=_q3FBxIjcfg
“Let’s talk for a second about our shared future, Israel. I haven’t recycled in 12 years, but what about you? What am I investing in tunnels for?” he says.
“If only I could leave [my bunker] to recycle bottles,” he laments.
The ELA Recycling Corporation is a nonprofit promoting recycling in Israel.

It is already too late, a war is coming because Lebanon allowed a terrorist organization into their government. Hezbollah now controls the government and other leaders are mere puppets at this point. Nasrallah has no interest in peace and his mandate is war against Israel in keeping as a proxy of Iran. Hezbollah is setting up missile factories supplied by Iran to be used against Israel and this is what is going to drag them into a war that Lebanon has no chance of winning. Just like Hamas wars have left Gaza nearly unlivable, the same is now in store… Read more »

http://photos1.blogger.com/x/blogger/332/963/1600/776766/peuple_libanais_otage_du_hezbollah.jpg +++ “It is already too late, a war is coming because Lebanon allowed a terrorist organization into their government.” => Did you know Nasrallah is now in the Guiness Book of Records for the biggest number of hostages ever? He holds the full Lebanese people as hostages. I fear you are right about this : the Lebanese state is not in position to get rid from this traitor who sold the country to Khamenei +++ “Hezbollah now controls the government and other leaders are mere puppets at this point.” => Well, not really, it weights about 12% of the… Read more »