Russian military could be in Karabakh for over 5 years: Pashinyan

BEIRUT, LEBANON (12:30 P.M.) – Last night, the Israeli military carried out a rare attack inside of eastern Lebanon, hitting a site belonging to the Popular Front for the Liberation  of Palestine-General Command (PFLP-GC).

According to a military report: “At around 1.20 am last night an Israeli drone carried out three airstrikes in the Bekaa Valley, targeting a Popular Front for the Liberation of Palestine – General Command (PFLP-GC) base near Qusaya.”

The report added that “According to Palestinian officials, the attack caused no casualties and only minor material damage and neither PFLP-GC nor any other Palestinian faction has made any overt threats to retaliate against Israel yet.”

The PFLP-GC is one of the closest Palestinian groups to the Syrian government; they are headquartered in southern Damascus and headed by their long-time leader General Ahmad Jibreel.

The Israeli attack came just a day after they targeted Hezbollah’s positions inside the Aqraba area of rural Damascus.

This aforementioned attack resulted in the death of five Hezbollah military personnel. In response, Hezbollah’s spokesperson said the Lebanese group would be retaliating against Israel in the near future.

Share this article:
ALSO READ  US deploys heavy bombers to Middle East amid tensions with Iran

All I can say to those Palestinian forces is get your training in Syria. Then go back to occupied Palestine moving captured Israeli and US weapons and teach your oppressed brethren the skills of defending themselves against the Israeli occupiers and colonizers.

Cool : you’ve find the perfect way to start emptying Gaza and Judea-Samaria from Palestinian occupiers! I knew you were a good Zionist!

When the FORCES OF LIBERATION & EMANCIPATION arrive in Occupied Palestine, DO NOT LET EVEN ONE ZIOKIKE ESCAPE…kill ’em all !!

Yet another psycho willing to murder 9 million people. 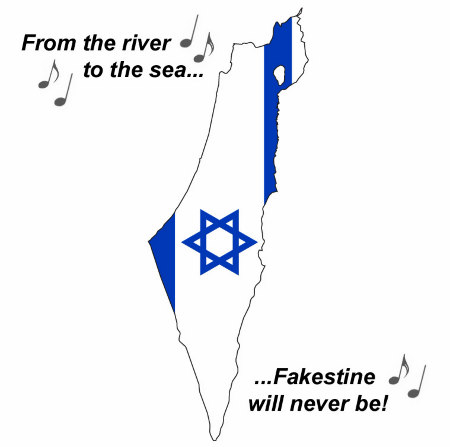 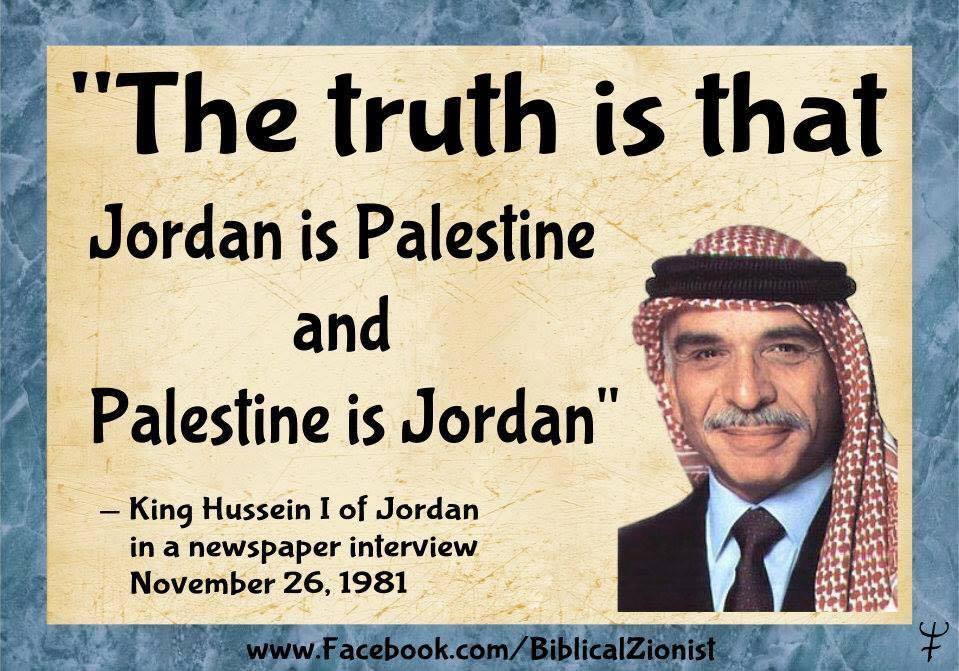 Palestine to Legalize Weed, Become the “Occupied Holland of the Mideast”
https://www.themideastbeast.com/breaking-palestine-to-legalize-weed-become-the-occupied-holland-of-the-mideast/

Erdogan will arm the Palestinians.

Assad must stay
Reply to  Pink

May be may be no. 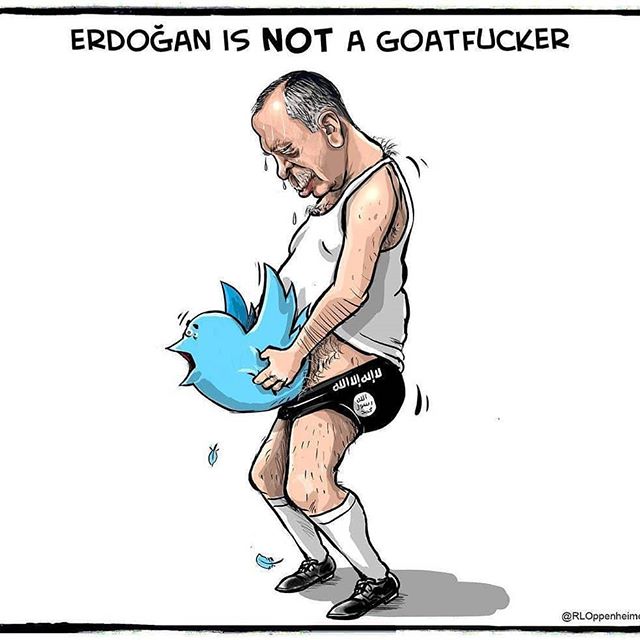 Mhhh, It could be a “message” to PFLP-GC like : “you’d better not re-imply in such activities again, be sure we keep an eye on you”.
I can’t see other reason.

Assad will be defeated. Erdogan will install a new Syrian president.Erdogan will destroy the Israeli army and Isishell.

+++ “Assad will be defeated” Latest victim : Theresa May ErDOG said “Assad Must Go” He lost all cities in municipal elections, including Turkey’s economical lung, occupied Constantinople aka Byzantium. Economy is on the brink of collapsing, he did the never ever done performance to get sanctions by both EU and USA within the same week… In 2017, he declared : Seems on a good way! Hey, he said “Assad must go!” http://mrkrlc.weebly.com/uploads/1/4/4/0/14400084/259103362.jpg +++ “Erdogan will destroy the Israeli army and Isishell” => There are some nice curses from the Bible, and the funniest : all happened too! Oh, BTW,… Read more »